What is the importance of temperature for living things? Why Is temperature Necessary For Life on earth? Information about life conditions. 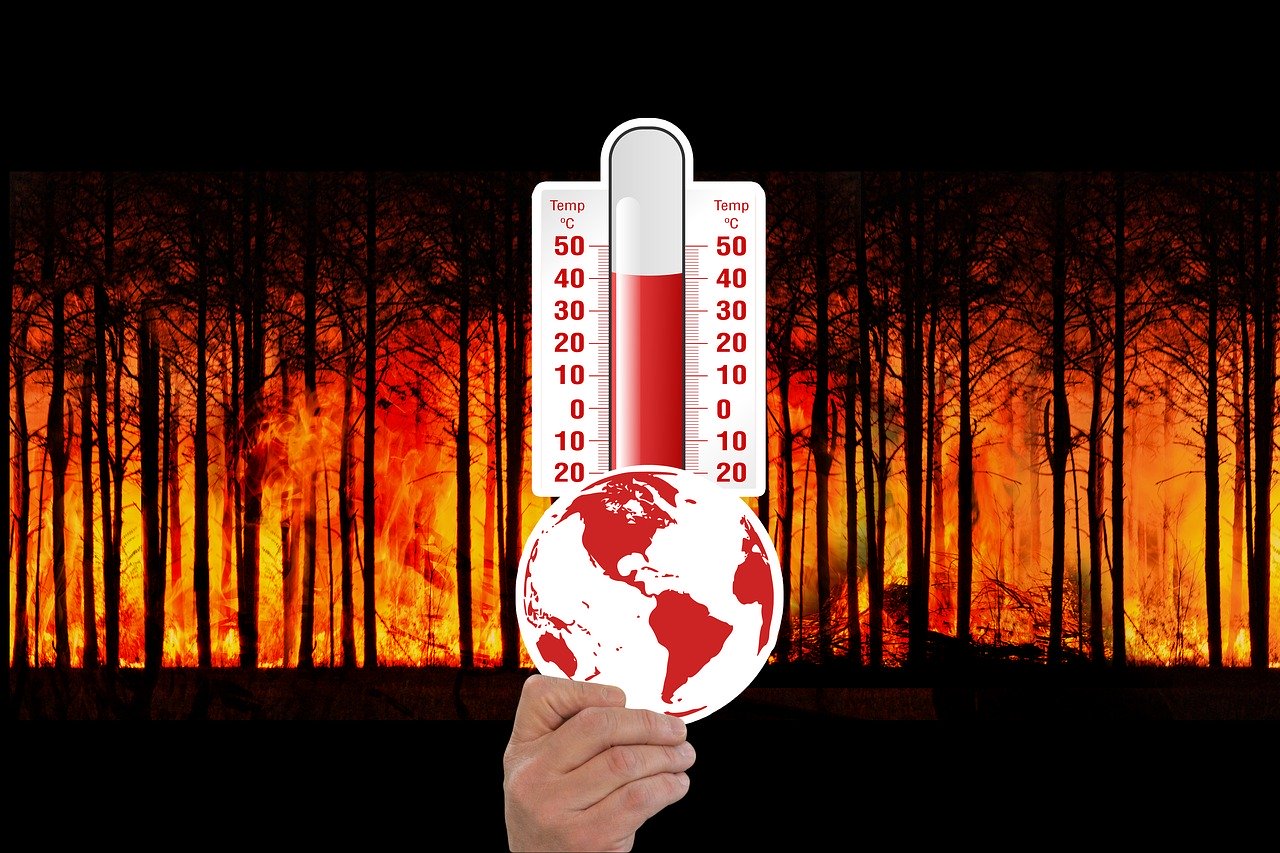 Temperature For Life; A healthy human body stays at a temperature of about 98.6° Fahrenheit. Man can live only where he can maintain his body at that temperature.

On the earth, altitude and location produce wide variations in temperature. Higher spots on the earth, such as the upper slopes of Mount Everest, are subject to such bad storms and low temperatures that life cannot exist there permanently. In Siberia, near the Arctic Circle, a temperature of more than 100° F. below zero has been recorded. In Death Valley in California, a temperature of 149° F. above zero has been recorded. With suitable preparations, human life can exist for a short time in temperatures like these. However, there are extremes beyond which human life is not possible.

The lowest possible temperature is 4590 F. below zero. At that point no life would remain on the earth. Even the air would be a solid, frozen mass. On the other hand, at high temperatures solid things turn into gases or liquids. The temperature of a gas flame like that of the Bunsen burner may reach 1500° F.; iron melts at 1700° F.

The bodies of all living things have within them materials similar to those in the white of an egg. These materials are called proteins. In order to make a poached egg, you heat the water to boiling or 212° F., then break the egg into the water. The liquid white of the egg immediately becomes firm and white, and the yellow yolk thickens. The proteins in your body would change much as the egg does if you were exposed to a temperature above 158° F. 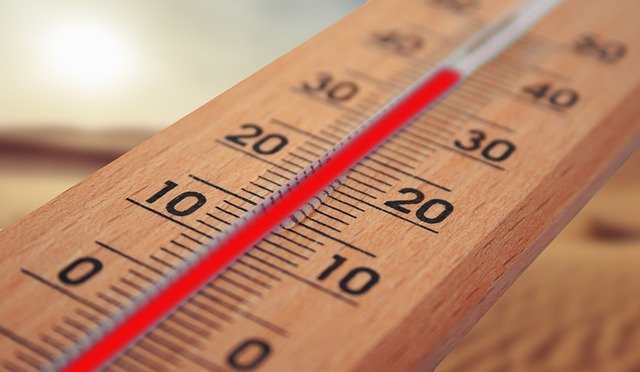 On the other hand, if human beings were entirely unprotected, their bodies would become icelike or solid at 23° F., or just nine degrees below the freezing point of water. By means of clothing, heating, and cooling systems men can live in extreme temperatures, but there are temperature limits beyond which no living thing can survive.