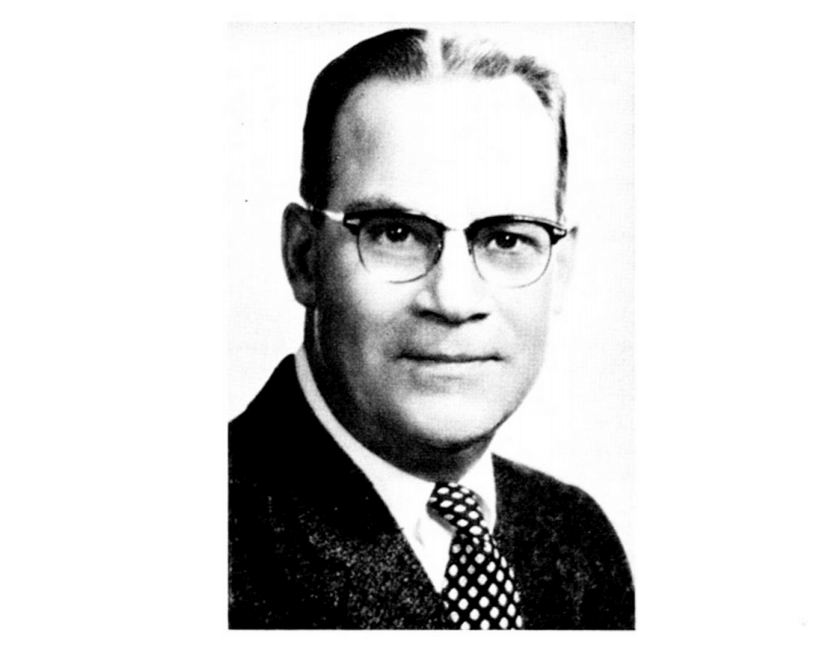 The “milk factor” responsible for the contagion was identified in 1949, when particles were found to exist in the milk of mothers of the cancer-prone strains but not in the milk of the cancer-resistant strains. The particles were found to be virus-sized and to contain nucleic acid. These discoveries strengthened the view that some forms of cancer were essentially of virus origin.

Bittner was born in Meadville, Pa., on Feb. 25, 1904, and received his doctorate in genetics from the University of Michigan in 1930. He joined the staff of the University of Minnesota Medical School in 1942 and remained there until his death in Minneapolis on Dec. 14, 1961.