Antonio José de Sucre; (1795-1830), Latin American patriot and the first president of Bolivia. He became a hero of several nations. 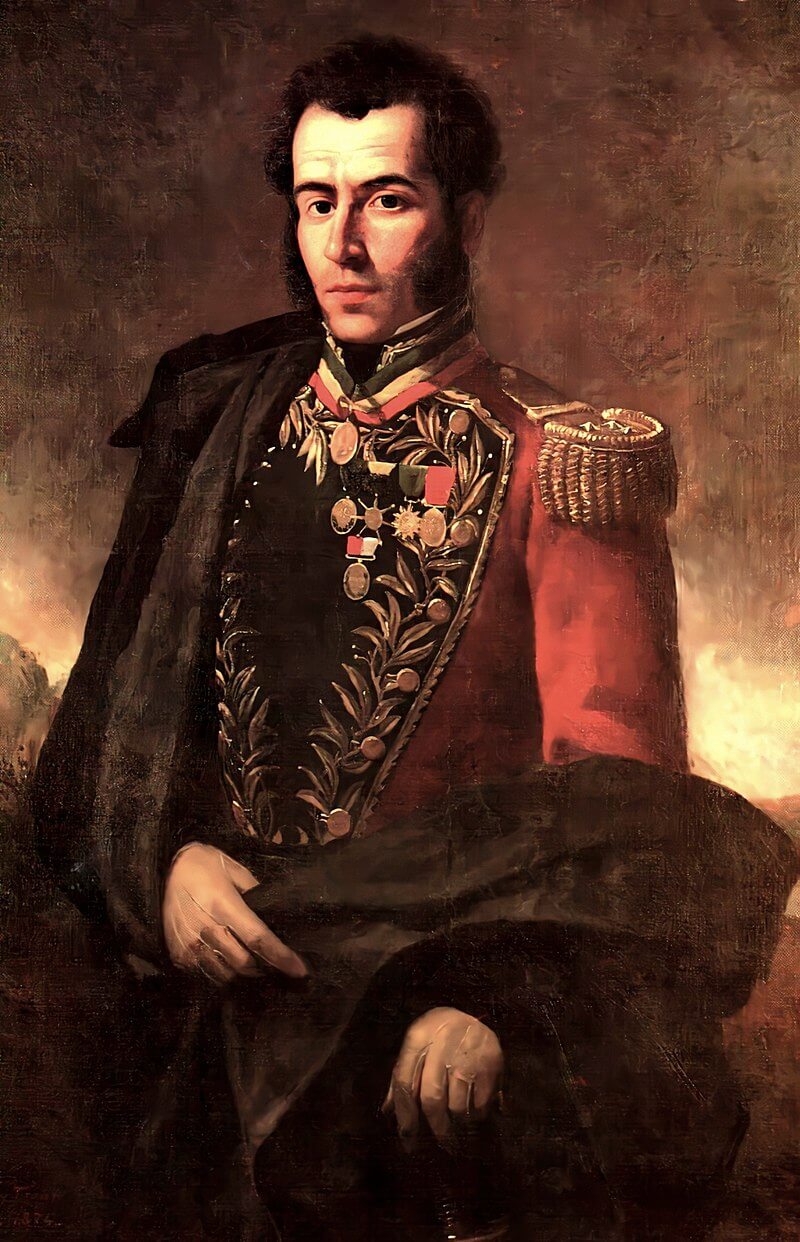 He was born in Cumana, Venezuela, on Feb. 3, 1795. He first studied engineering in Caracas, then joined the forces rebelling against Spanish rule. A colonel at the age of 16, he eventually proved himself one of the ablest of Simon Bolivar’s military leaders. After the Spanish defeat at Boyaci, Colombia, on Aug. 7, 1819, he was sent to the West Indies with the rank of brigadier general to supervise the supply of munitions.

In 1821 he was dispatched to Quito, Ecuador, to conduct the campaign there. With the aid of the Peruvians under Andres de Santa Cruz, he won the decisive victory of Pichincha in 1822, which resulted in Spain’s relinquishing all of Ecuador. From 1823 to 1825, Sucre served brilliantly under Bolivar in Peru. On Aug. 6, 1824, he inflicted a crushing defeat at junin on Spanish forces led by Jose Canterac; and at Ayacucho, on December 9, he scored a great victory over the combined troops of Canterac and J05e de La Sema y Hinojosa, the Spanish viceroy, who was captured together with most of his men. This success virtually assured the independence of all of Spanish Latin America.

In 1825, Sucre played a leading part in convening a deliberative assembly that declared Upper Peru independent and proclaimed it a republic under the name of Bolivia. With the adoption of a constitution in 1826, he was chosen president.

Because of the opposition of the native Bolivians, Sucre resigned the presidency in 1828 and moved to Quito. He headed a congress called at Bogota, Colombia, in 1830 in an effort to preserve the unity of the republic of Great Colombia, which was composed of Colombia, Venezuela, and Ecuador. When the attempt proved fruitless he left for Quito, only to be waylaid and assassinated on June 4, 1830, in a forest near Pasto, Colombia.