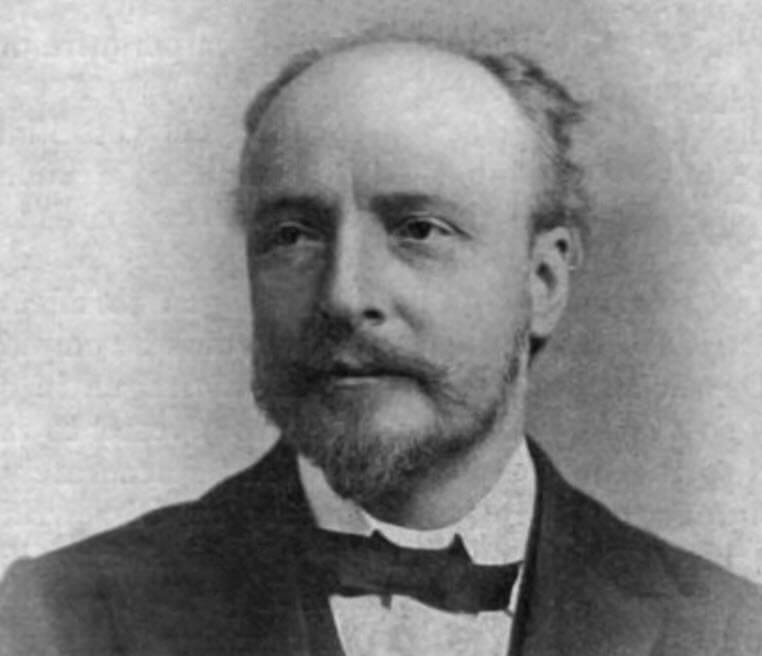 James Dewar; (1842-1923) British chemist, who is best known for his experimental techniques in the production of high vacuums and low temperatures. He was born in Kincardine, Scotland, on Sept. 20, 1842. He was educated at Edinburgh University and taught there and at the Royal Veterinary College. Dewar became Jacksonian professor at Cambridge in 1875 and Fullerian professor at the Royal Institution in London in 1877, holding both posts until his death, in London, on March 27, 1923.

Dewar proposed a structural formula for benzene in 1867. While working on calorimetry in 1872, he invented the famous vacuum jacket, called Dewar’s flask. It became an essential tool in low temperature science, and later a modification, commonly known as a thermos bottle, found wide use. Had he patented his invention, he might have made a fortune.

Dewar’s chief work was on the liquefaction of gases. He was the first to liquefy oxygen fully (1884), and he showed the magnetic properties of oxygen and ozone in 1891. Dewar liquefied hydrogen in 1898 and solidified it in 1899. He also liquefied and solidified fluorine. Dewar’s use of liquid-air temperature charcoal for producing extremely high vacuums was a major contribution to atomic physics techniques. He also worked with Sir Frederick Abel in the development of the propellant-explosive cordite.