Kenneth Grahame; (1859-1932) The Wind in the Willows, written by Kenneth Grahame, is one of the most famous children’s stories of the first half of the 20th century and one of the best-known ever written in English. It has been made into a play, Toad of Toad Hail, by A. A. Milne, and into a film, Mr. Toad, by Walt Disney.

Kenneth Grahame was born in Edinburgh, of an old Scottish family. When he was only three years old his mother died and he went south with his brothers and a sister to live with his grandmother. He missed his mother very much and to console himself he began to daydream and to make up stories. When he was ten he was sent to St. Edward’s School, Oxford, coming back for the holidays to his new home at Cookham Dean on the banks of the Thames. He was very disappointed when his father refused to let him enter Oxford University and put him into the Bank of England instead. 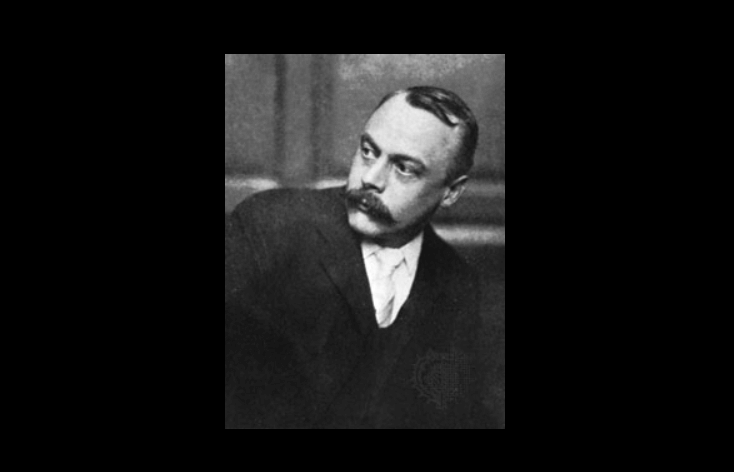 He worked well and dutifully at the bank and rose to the important post of secretary of the bank. It was not the sort of life he really wanted, however, and he still went on day-dreaming. In his spare time he wrote The Golden Age, a book of stories telling of the games and imaginary heroic adventures that he had enjoyed as a child with his brothers and sister. Neither this book nor Dream Days, which followed a few years later, was written for children, for in both of them the author was looking back at childhood from an adult’s point of view. However, Dream Days contains one entertaining story which children enjoy reading. It is called “The Reluctant Dragon” and is about a timid and retiring dragon who is far from anxious to do what is expected of him and fight St. George.

The Wind in the Willows was the only book that Grahame wrote specially for children. It began as a bedtime story for his four-year-old son Alastair, and continued by fits and starts over the next few years. The last half was written in letters while Alastair was on holiday in the country and at the seaside. When it was eventually published in 1908 it was rather different from Alastair’s version, for Kenneth Grahame had put a lot more work into it and added some long passages of beautiful description. It was, as he himself described it, “a book of youth, of life, sunshine, running water, woodlands, dusty roads, winter firesides”—about all the things that he loved. Many of its readers think of it more as a splendid story about some very entertaining characters. They remember, for instance, the humble Mole, the practical Water Rat (“Believe me,. . . there is nothing —absolutely nothing— half so much worth doing as simply messing about in boats”); and the boastful, quite unforgettable Toad.

Kenneth Grahame also wrote for younger children a short story called Bertie’s Escapade, It is about a bold black pig who on Christmas Eve set out with two rabbits to sing carols.