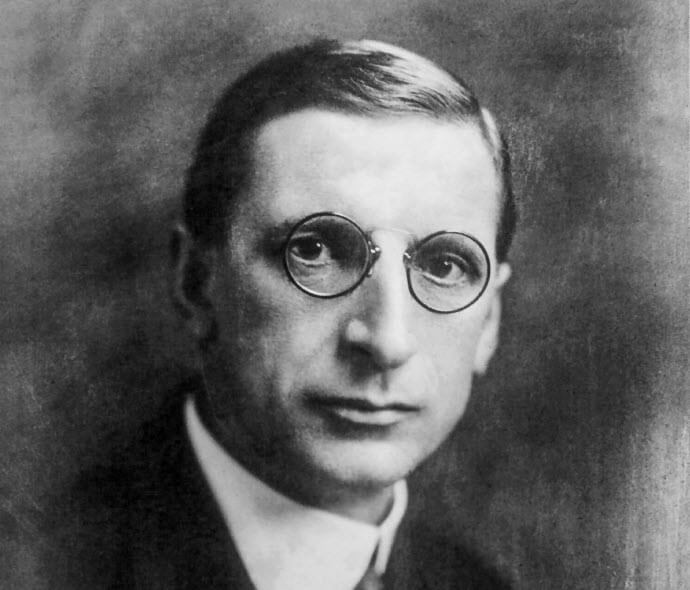 Éamon de Valera; (1882-1975), the outstanding political figure of modern Ireland, De Valera was born in New York City on Oct. 14, 1882. His mother was Irish, his father a Spanish artist. On his father’s death in 1885, Eamon was sent to Ireland, where he was reared by his mother’s brother at Bruree, County Limerick. He was educated by the Christian Brothers at Charleville and then sent to Blackrock College, Dublin, in 1898. At the Boyal University, which he entered in 1901, he was an outstanding student, especially ifi mathematics. Following his graduation in 1904, he taught mathematics, Latin, and French in various Catholic colleges. In 1910 he married Sinead Flanagan, who bore him five sons and two daughters.

Revolutionist and President in Exile

About 1907, de Valera joined the Gaelic League and later the Irish Republican Brotherhood, a secret nationalist society condemned by the Catholic Church. In 1913 he joined the National Volunteers. During the Easter Rising of 1916 he commanded a battalion of volunteers that inflicted heavy losses on British forces and was the last to surrender.

His court-martial sentence of death was commuted to penal servitude for life, but he was released from prison in England under an amnesty in 1917 and was almost immediately elected a member of Parliament for Clare and national president of Sinn Fein. In 1918, however, he was rearrested for alleged complicity in a (fictitious) German plot and spent nearly another year in jail.

In April 1919, while still in prison, de Valera was elected president of Ireland by Dail Eireann (the revolutionary parliament under which Ireland went to war with Britain). In May he escaped and entered New York as a stowaway. During 18 months in the United States he traveled from coast to coast and raised $6 million for Irish independence.

In July 1921 a truce ended the Anglo-Irish War. Although de Valera went to London to confer with Prime Minister Lloyd George, he did not take part in the final negotiations, and he repudiated the * treaty signed in December by Arthur Griffith and Michael Collins because it required Irish officeholders to take an oath to the crown and excluded Northern Ireland from the projected Free State. Despite de Valera’s vehement opposition, the treaty was ratified by the Dail in January 1922. In the short but bitter civil war that ensued, de Valera’s followers were defeated, and he was imprisoned for nearly a year by the government. In 1926 he broke with Sinn Fein and founded a new party, Fianna Fail, which in 1927 became the official opposition. In order to reenter the Dail he had to subscribe to the oath that he had repudiated five years earlier.

In 1932, Fianna Fail won a majority at the polls, and de Valera became prime minister. He held that office for 21 years -from 1932 to 1948, from 1951 to 1954, and from 1957 to 1959. In 1933 he abolished the oath of loyalty to the British crown and refused to pay further land annuities to Britain. Westminster retaliated by rising tariffs on Irish imports, and there followed an “economic war” (1933-1938), in which Irish agriculture suffered severely. By agreement in 1938, Ireland paid £10 million in settlement of the annuities, and Britain evacuated the three Irish harbors it had occupied since 1922.

In domestic politics, de Valera sought to encourage the development of new industries behind protective tariffs. He was forced to suppress the Irish Republican Army In 1937 he drew up a new constitution, which was ratified by plebiscite. It replaced the Free State with the “independent, sovereign state” of Eire.

On the outbreak of World War II in 1939, de Valera at once declared Irish neutrality—a policy he followed unswervingly despite considerable pressure from Britain and the United States. Neutrality was popular in Ireland, which experienced prosperity through Britain’s dependence on Irish agricultural produce.

In 1959 ill health and threatened blindness forced de Valera to retire from active politics. He was elected president (a largely ceremonial office) for a 7-year term, and in 1966 he was reelected. He retired to a nursing home in 1973, and died in Dublin on Aug. 29, 1975.