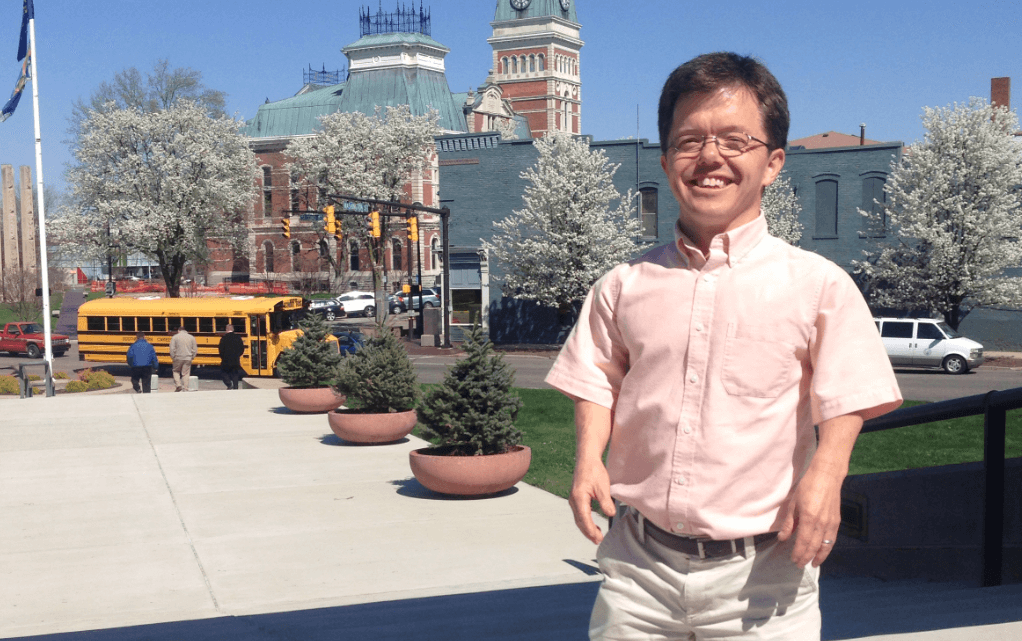 Dwarfism; is the condition in which a person is far below normal size and lacks the capacity for normal growth. Dwarfism also occurs in plants as well as animals. In humans, it may be due to many different causes, some of which are inherited and others of which are acquired.

One inherited type of dwarfism occurs in mongolism, a disorder that is also characterized by mental deficiency, atypical facial appearance, and abnormalities of the hands and feet. Achondroplasia is another inherited disorder characterized by dwarfism. Achondro-plastic dwarfs have short arms and legs, normal trunks, and normal mentalities. In gargoylism, dwarfism is accompanied by mental deficiency and gross distortions of the skeleton, skull, and skin.

In cretinism, the person is both dwarfed and mentally defective. Another inherited type of dwarfism occurs in Turner’s syndrome, which is also characterized by the virtual absence of sex glands, a failure to undergo puberty, and abnormalities of the blood vessels and skin.

Among the many serious diseases that may cause dwarfism are chronic kidney disease (nephritis), diseases in which the body fails to absorb food normally (cystic fibrosis and celiac disease), simple malnutrition early in life, and heart and lung diseases that are associated with a low concentration of oxygen in the blood. Generally, the type of dwarfism caused by these diseases may be cured only by the successful treatment of the underlying disorder.

Greatest medical interest has centered on the potentially treatable type of dwarfism known as pituitary dwarfism. Usually, this type of dwarfism occurs when the pituitary gland does not secrete sufficient amounts of growth hormone. The underlying cause may be a lesion in the base of the brain (the hypothalamus) or in the pituitary gland itself, but usually no anatomical abnormality can be found. In African pygmies it has been found’ that pituitary dwarfism may occur even when the amount of growth hormone secreted is not below normal levels. The growth hormone is defective in some way and in other cases the tissues that are stimulated by the hormone (primarily the skeleton) fail to respond normally.

Pituitary dwarfism is usually noticed within the first year of life. As the child develops, its face remains immature and doll-like and its trunk remains pudgy. However, the skeletal proportions are normal and intelligence is average or above average. The treatment of pituitary dwarfism entails the administration of purified human growth hormone that is extracted from pituitary glands obtained in surgery or at autopsies. Generally, patients respond to’ the treatment by growing 3 inches per year faster than their rate of growth before treatment. No other form of dwarfism responds to the administration of growth hormone.