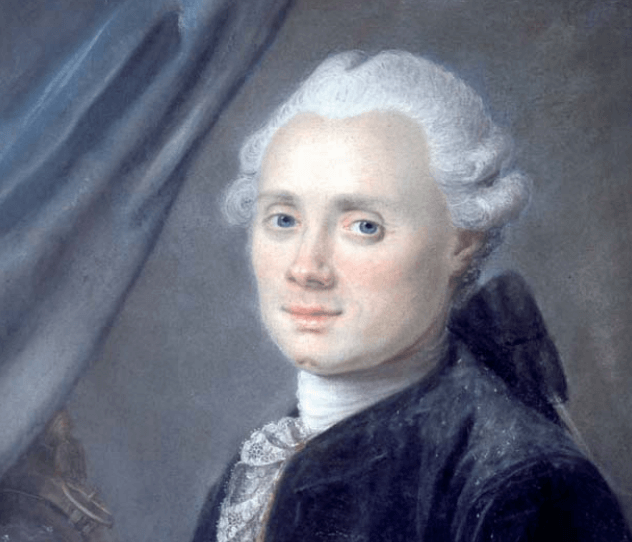 Charles Messier (Badonviller, Lorraine, 26 June 1730 – Paris, 12 April 1817) was a French astronomer and comet hunter. He prepared the catalog of Messier objects, which are known by his name. This catalog was first published in 1774. Messier objects are numbered M1 through M110, and even today these celestial bodies are still numbered that way.

Messier had worked for many years as an assistant at the Marine Observatory, which was established at the Hôtel de Cluny in the heart of Paris , where he made all his discoveries . According to the accounts, Messier, a big fan of comet hunting, began cataloging M1 (Crab Nebula) on the night of August 28, 1758, while searching the sky for comet 1P/ Halley .

Messier did not discover all the objects in his catalog, because many were observed by Pierre Méchain, also a Frenchman, and by other astronomers such as Edmond Halley many years ago. Messier’s first real discovery was the M3 globular cluster in Canes Venaciti in 1764. Interestingly, Messier is more famous for his catalog of stellar objects than for the comets he discovered.

Messier’s interest in cataloging these stationary objects was to be able to distinguish them from wandering ones, which made his search for comets easier. Through the publication of his catalogue, William Herschel was encouraged to embark on an ambitious project (in 1783) that allowed him to catalog large numbers of nebulae and clusters in the northern hemisphere, after more than 20 years of research.

Although French King Louis XV referred to him as the ” Tailed Weasel “, Messier would not go down in history for his great work as a comet hunter, rather he is associated with the catalog of nebula objects he created, which has been dubbed the Messier Catalogue. 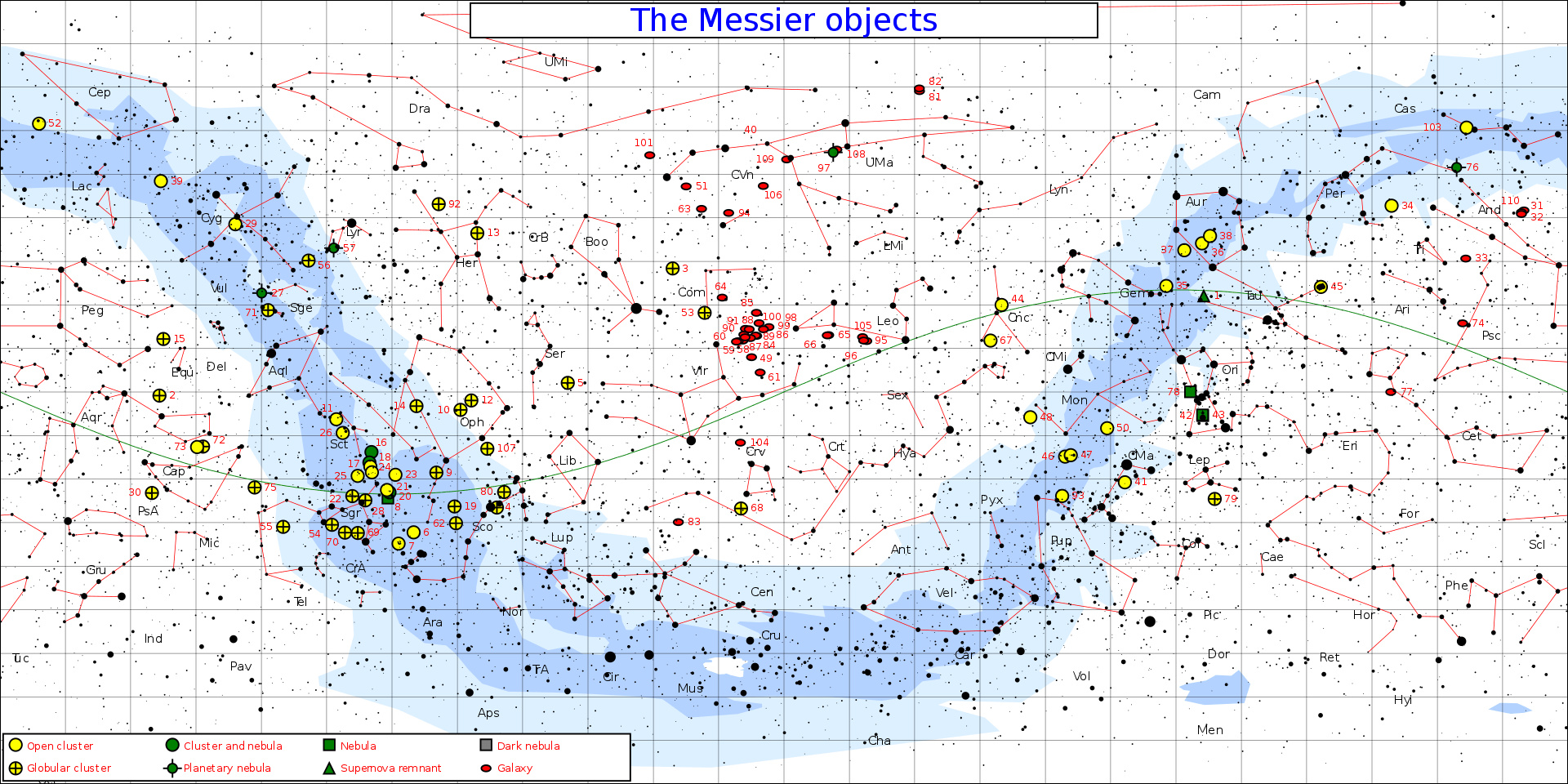 The Messier Catalogue is a list of 110 astronomical objects compiled by the French astronomer Charles Messier and first published between 1774 and 1781. Its official name is the Catalog of Nebulae and Star Clusters observed among the fixed stars on the Paris horizon. Messier was devoted to the search for comets, and the presence of fixed scattered objects in the sky was a problem for him. Because the celestial bodies could be confused with the telescopes of his time. Therefore, he decided to create a list that would make his job easier, and in the last part he was going to complete his catalog with the help of Pierre Méchain.

Its catalog later turned out to be a collection of astronomical objects of very different nature, such as nebulae, open and globular star clusters, and galaxies. For example, M1 (The Crab Nebula) is a supernova remnant, M45 is an open cluster, and M31 is the Large Andromeda Galaxy. Since Messier lived in France, the list mostly includes objects visible from the northern hemisphere. The first edition of the catalog (1774) contained only 45 objects (M1 to M45); added entries from M46 to M70 (1780) with an early supplementary list. Messier’s final list (1781) extended to M103. More than a century later, other astronomers have expanded the list to 110 using notes from Messier’s texts. This is the last number (M1 to M110). Many of these objects are still with Messier catalog numbers,

Since the mid-1980s, some astronomy enthusiasts have been holding ” Messier marathons ,” which consists of observing as many of the 110 objects in the catalog as possible in a single night . The marathon is in the second half of March, near the spring equinox – March 20-21 – and coincides with the new moon. Thus, the viewing conditions 110 facilitate the search for the object.