Frank Macfarlane Burnet; (1899 – 31 August 1985), Australian virologist, who made wide ranging and imaginative contributions to theoretical biology in the fields of virology and immunology. Burnet shared the 1960 Nobel Prize in medicine and physiology with Sir Peter Medawar for their “discovery of acquired immunological tolerance.”

Burnet was the first to study in detail the multiplication of bacteriophages, the viruses that grow inside bacteria. This work laid the foundation for many later studies in genetics and molecular biology. In 1932 he perfected the technique of growing viruses in chick embryos. For more than 20 years, until the perfection of tissue culture methods, Burnet’s technique was the standard way of isolating and studying viruses. Burnet also learned much about the mechanism of influenza virus growth and its enzymic and genetic properties and isolated a rickettsial organism, Rickettsia burnetii, which causes Q fever. 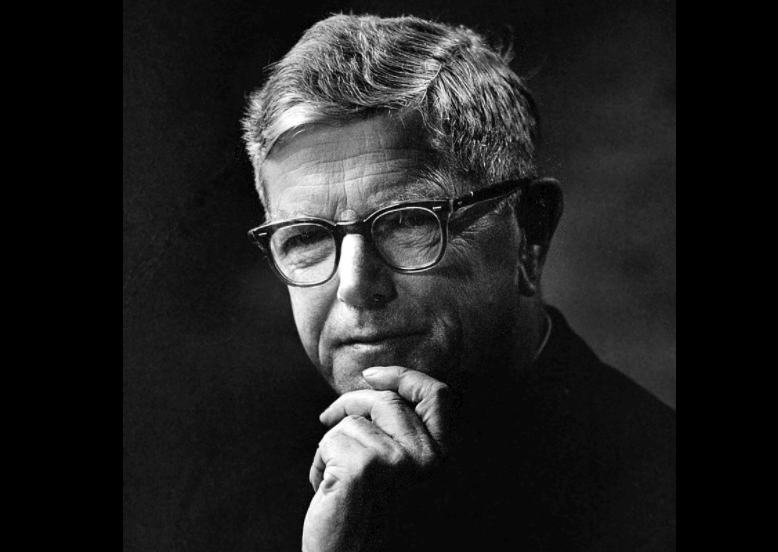 In 1949, Burnet published, with F. Fenner, the immunological monograph that was to win him the Nobel Prize years later. In it he predicted that if an antigen (vaccine) were given to an animal in embryonic life, the animal would not form antibodies (proteins that combine with antigens to neutralize the effect of the antigen) against the vaccine, but would instead become tolerant of the antigen and accept it as if it were a normal constituent of its body. This prediction was experimentally validated by Peter Medawar and his colleagues in 1953. The discovery of acquired immunological tolerance had important implications for organ transplantation and cancer research.

Burnet’s next major contribution to immunological theory came in 1957, when he enunciated the controversial “clonal selection” theory of antibody formation. According to this theory, there are many different sorts of lymphocytes (a kind of white blood cell), each genetically fire destined to form the antibody for a particu-ar antigen. The invasion of an antigen stimulates the corresponding sort of lymphocyte to begin reproducing, and results in the creation of a clone ( a group of genetically identical descendants of a single cell) of lymphocytes, all capable of producing the antibody that neutralizes the invading antigen. The clonal theory helped scientists, who had previously concentrated on the antibody molecules in the bloodstream, to direct their attention to the antibody-forming cells.

After 1960, Burnet became progressively more interested in human disease processes, especially autoimmune diseases—those diseases in which the white blood cells of an organism attack certain of the organism’s own tissues.

Burnet was born in Traralgon, Victoria, Australia, on Sept. 3, 1899. He received his M. D. from the University of Melbourne in 1923 and joined the staff of the Walter and Eliza Hall Institute in Melbourne. He served as assistant director (1928-1944) of the institute and then as director (1944-1965). He was knighted in 1951 and received the Order of Merit in 1958. He was elected president of the Australian Academy of Science in 1965. He wrote hundreds of technical articles and numerous books—many of them classics in their field.