ABSTRACT EXPRESSIONISM is a school of art characterized by a high degree of emphasis on the expressive qualities of paint and other materials in their application to canvas.

The term, first used in 1929 to describe the nonrepresentational paintings of Wassily Kandinsky that derived from German expressionism, is now applied to the work of a group of abstract painters who were active mainly in New York City from the mid-1940’s to the early 1960’s. 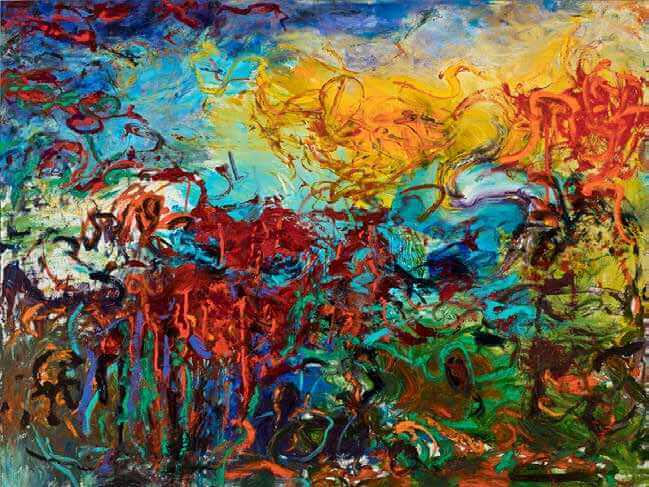 The “Club.” The group was characterized by a raucous and argumentative spirit; its center was a loose-knit organization called the “Club.” The “Club” included Jackson Pollock, who in 1946 began his famous exuberant and unconventional “drip” paintings by spreading lengths of raw canvas across the floor and dripping various colors of paint on them from cans or paint-loaded brushes. He was known as an “action” painter.

Robert Rauschenberg and Jasper Johns, who are often classifîed as “neo-Dada” and “protopop” artists, may be grouped with the abstract expressionists, although they were frowned on by many fellow “Club” members. Rauschenberg once erased a de Kooning drawing, giving a literal example of what artists were calling the need to erase the past. The aesthetic importance of Johns’ literal paintings of targets and flags lies in his manner of applying paint and his “respect” for the picture plane.

Before the mid-1940’s the United States seemed artistically provincial and isolated. But the presence in New York during World War II of a number of European painters, including Joan Miro and Matta, as well as the critic Andre Breton, had a marked influence on the abstract expressionists, as did the abstractions of Piet Mondrian and the experiments with “automatic writing” of Andre Masson.

Newman, Gottlieb, and Rothko first experimented with symbols deriving from surrealism, but their symbols became increasingly abstract, and the pictorial means and structures they employed became more and more simplified. Motherwell also was influenced by the surrealists and worked with their idea of exploring the unconscious through automatism (drawing done without the intervention of the conscious ego). Gorky began by willfully imitating the cubist Picasso but evolved his own use of the biomorphic forms. 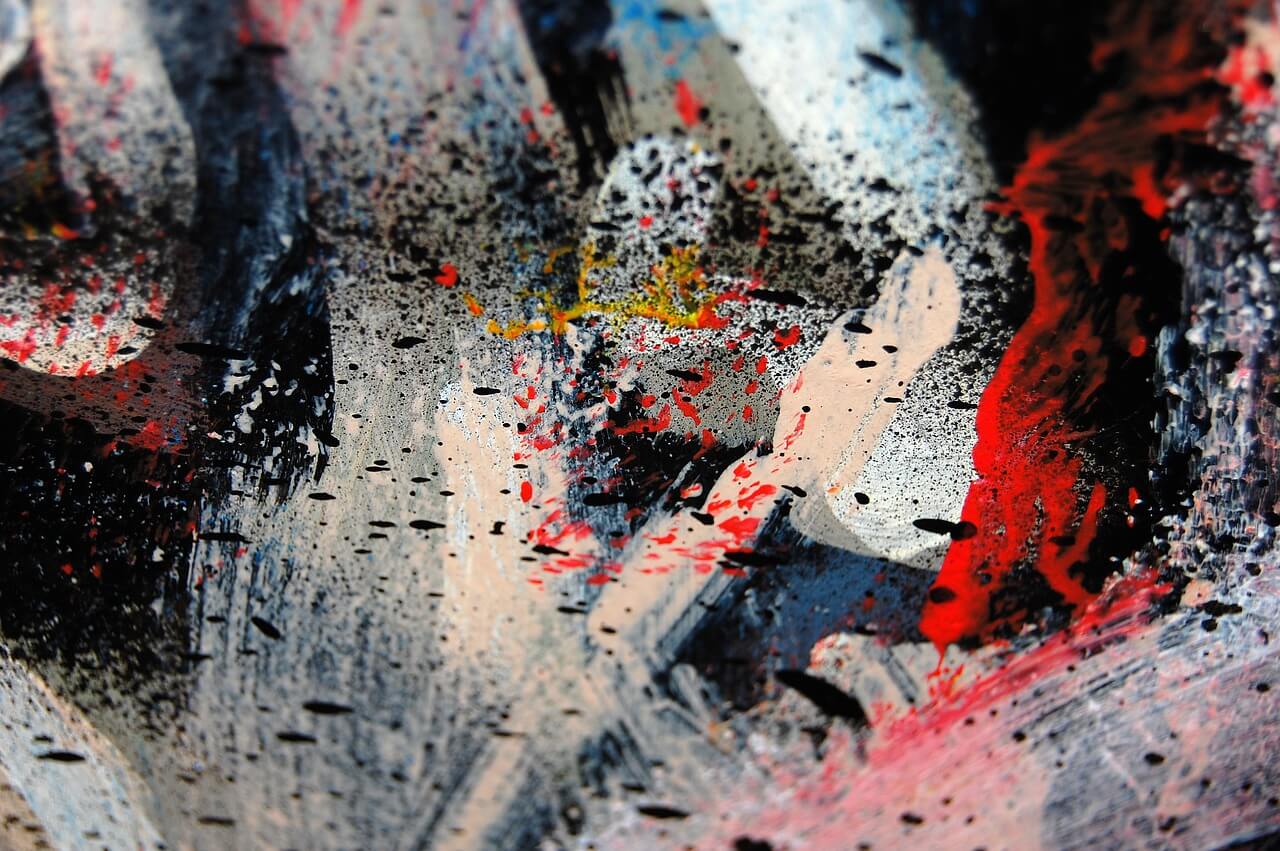 The abstract expressionists seemed to view painting as an existential act in which the struggle of the artist with his materials was a search for self-creation, self-definition, and an awareness of human values. The critic Harold Rosenberg coined the term “action painting” and called the canvas an arena where, presumably, the artist could find his moment of truth.

Critic Clement Greenberg saw “modernist” art as a formal evolution related to the breakup of established aesthetic habits. According to his theory, Pollock’s skeins of paint appear to come forward, leaving the plane of the canvas behind them, and the artist’s large, initially unstretehed canvases with their “all-over” patterns signalled the end of traditional “picture box” easel painting. Greenberg encouraged and advised painters, notably Helen Frankenthaler, Morris Louis, and Kenneth Noland. He held that their raw canvases stained with bright hovering colors represented a modernist advance over Pollock’s more linear application of paint. 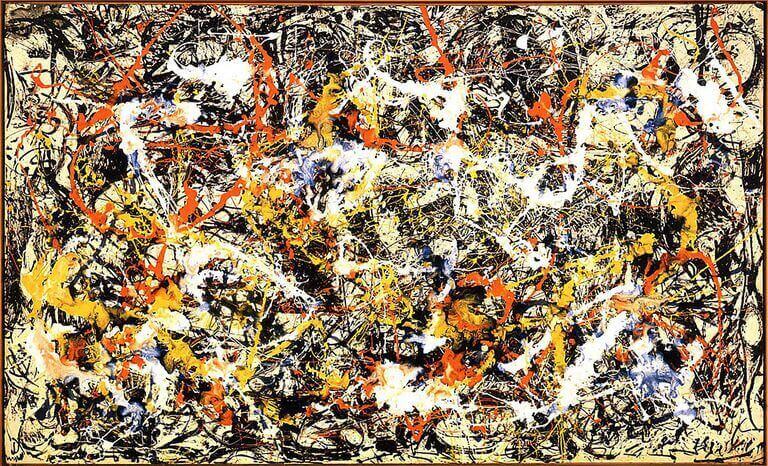 The French term “tachiste” (literally, an artist using dabs of color) applies to the artists Jean Fautrier, Georges Mathieu, Pierre Soulages, and Nicolas de Stael. Except for its French orientation, their movement was virtually identical with abstract expressionism. In sculpture no single movement can be traced directly to abstract expressionism, although the works of such individuals as Reuben Nakian, David Smith, and Richard Stankiewicz show influences of the movement.