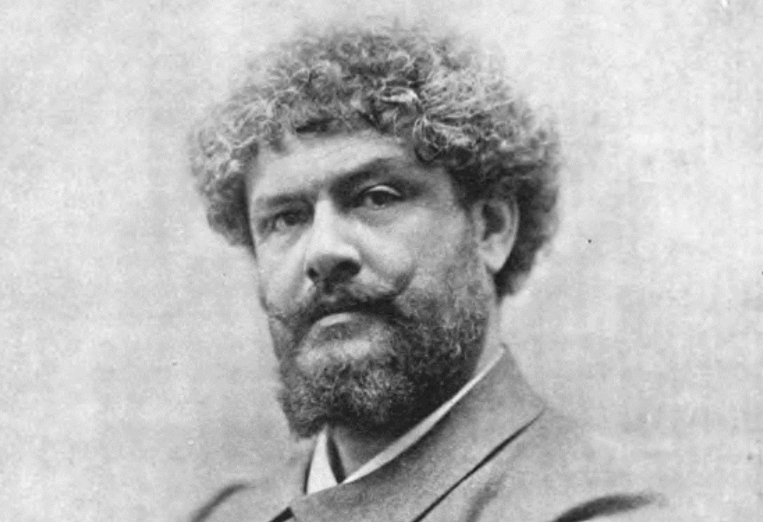 Jean Richepin; (1849-1926), French poet, novelist, and dramatist. He was born at Médéa, Algeria, on Feb. 4, 1849. His father was an army doctor, and Richepin himself studied medicine briefly before turning to literature. He fought in the Franco-Prussian War and afterward engaged in journalism, editing L’Est, and contributing to various periodicals.

His first important work, the collection of poems La Chanson de gueux (1876), reflected his lifelong flouting of convention and his concern for the working classes. The authorities regarded the work, which described the life of the vagabond, or gueux, in vivid and earthy terms, as immoral, ana he was fined and briefly jailed.