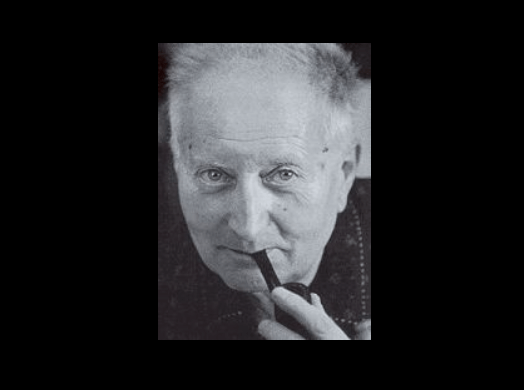 Jean Giono; (1895-1970 ), French novelist and dramatist. Although a regional writer, he developed universal themes—the struggle of man to survive and the eternal instincts of love, friendship, ambition, and revenge.

Giono was born on March 30, 1895, in Manosque, Basses Alpes, which provided the primitive background for most of his works. After serving in World War I and working in a bank, he published epic novels like Le Chant du monde (1934) and pacifist treatises acclaimed by European youth for their glorification of rustic life and excoriation of urban industrialism. He was imprisoned at the outbreak of World War II for pacifist activities and again after the war to protect him, he says, from Communist threats. He was elected to the Concourt Academy in 1954 and died in Manosque on Oct. 8, 1970.