Henry Judah Heimlich, born February 3, 1920 in Wilmington (Delaware) and died December 17, 2016 in Cincinnati (Ohio), is an American doctor and university professor. He is the inventor of the Heimlich maneuver, used in first aid for the clearance of the airways. 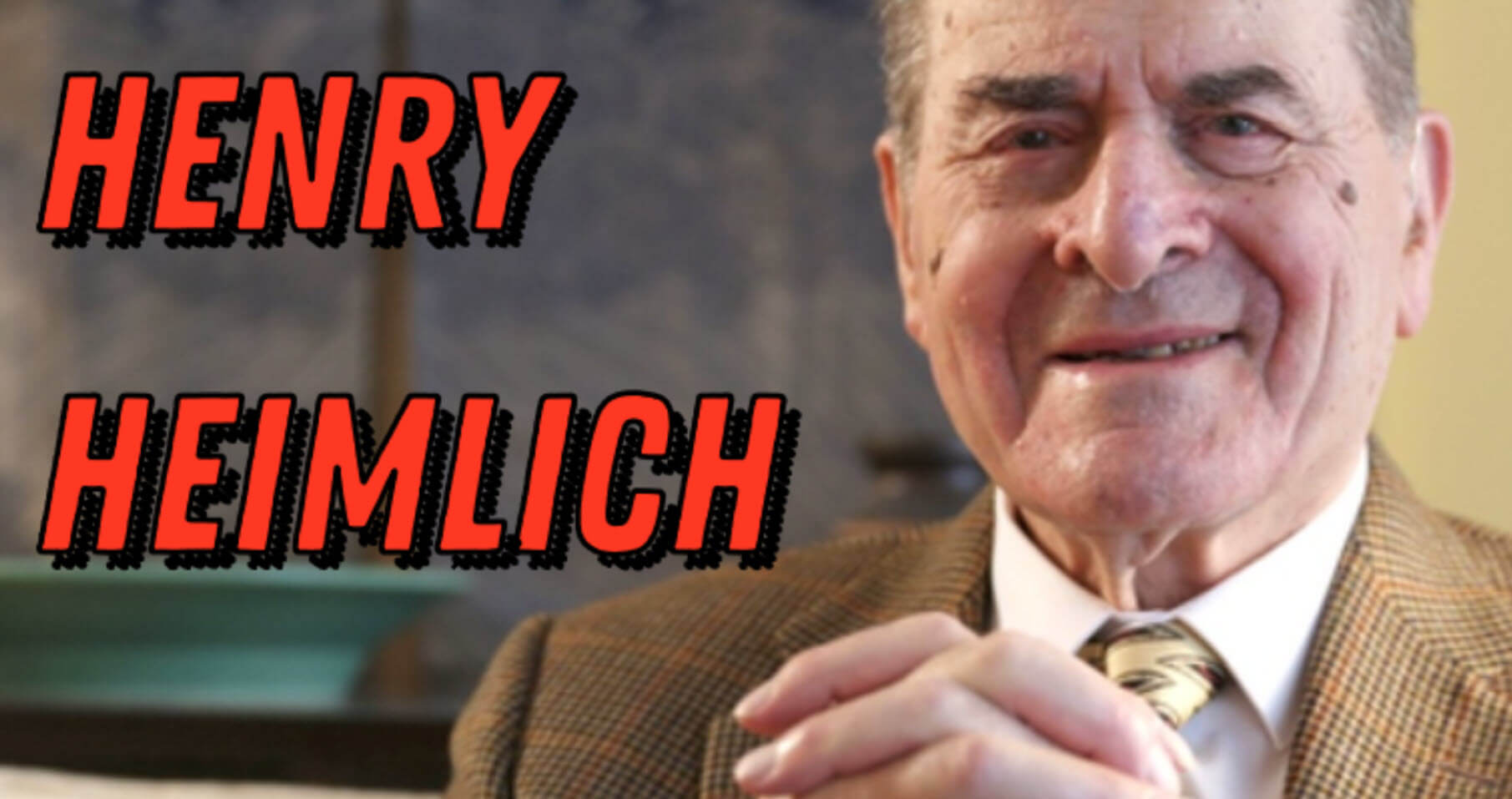 He graduated from Cornell University and received his MD from the Weill Cornell Medical College Institute in 1943. He is best known for the maneuver he created for the treatment of people with tracheal obstruction. Heimlich first published his knowledge of the maneuver in 1974, and a week later, a newspaper reported that this maneuver had saved a life. In 2003, Heimlich’s colleague, Edward A. Patrick of Union, Kentucky, claimed to have been one of the discredited creators of this maneuver. Heimlich also promoted his ventriloquist friend Paul Winchell, who claimed to have created the first artificial heart.

From 1985 to 2005, the Heimlich maneuver was the only one recommended for tracheal obstruction by the American Heart Association and the American Red Cross.

In 2006 the two institutions drastically changed their minds and took credit from the Heimlich Maneuver. For conscious patients it was now recommended to pat them on the back first, if this method failed, rescuers should apply the abdominal squeeze. For unconscious victims, the new guidelines recommend the chest squeeze, a method recommended in 1976 from a study by Dr. Charles Guildner, the results of which were duplicated in a study by Dr. Audun Langhelle in 2000. Rescue guidelines for tracheal obstruction , published by the American Heart Association stopped calling the Heimlich Maneuver as such.

Further work contributed by Heimlich was somewhat controversial and grossly discredited, particularly for his belief that AIDS, cancer and Lyme disease (caused by the bite of ticks found on deer) could be cured if the patient was intentionally infected with Malaria. In the early 1990s, the Doctor conducted experiments in China and Africa where he applied blood infected with Malaria to some HIV-affected patients. These human experiments were denounced as medical atrocities by the bioethics of the United States. 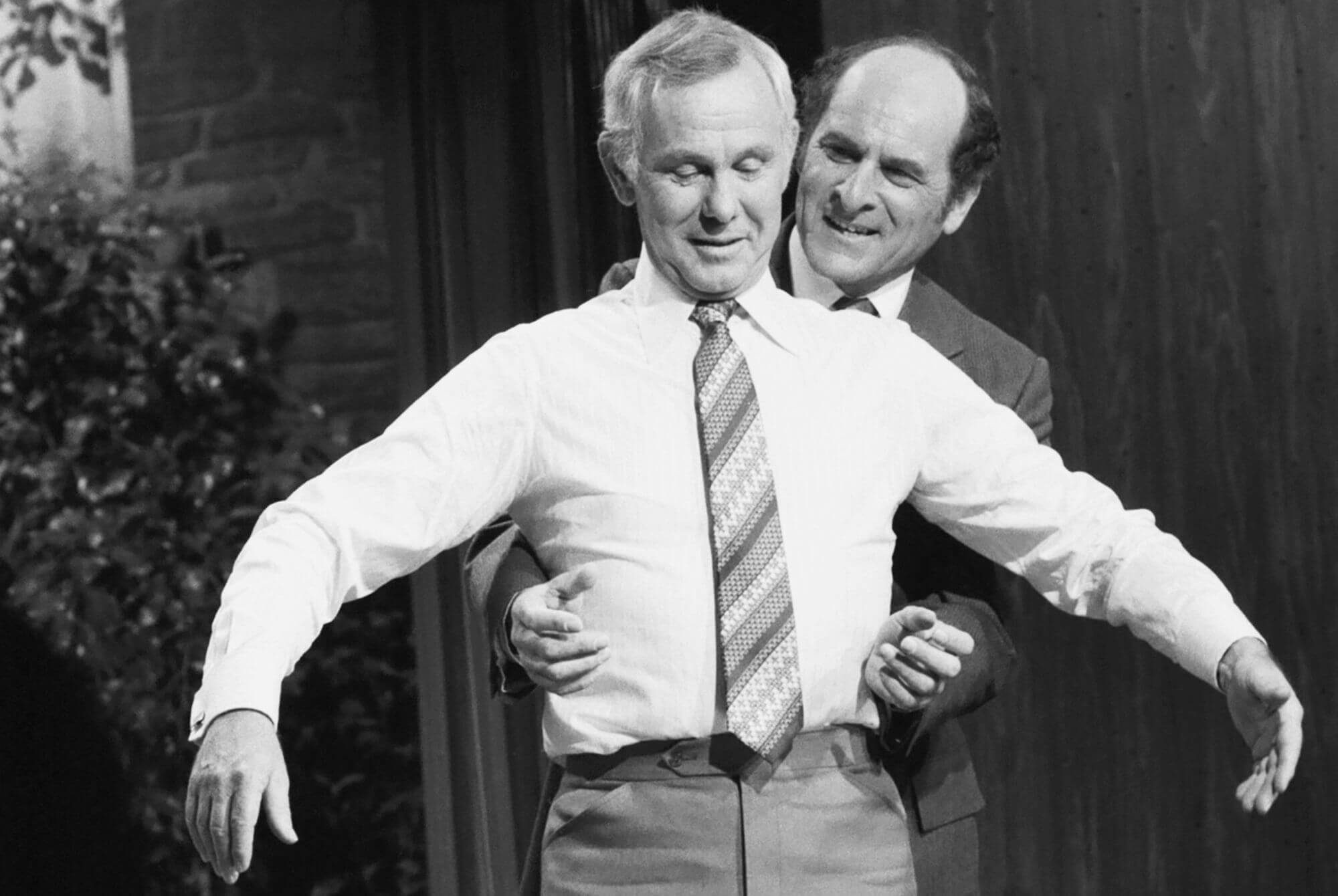 Heimlich’s promotion of the use of the Heimlich maneuver in near-drowning cases has been dogged by allegations of fraud in the case, based on the investigation of his son, Peter M. Heimlich. This procedure should not be used because it could cause vomiting leading to aspiration.