What does taboo mean? What are the taboos in the world? Information about the history and studies on taboo.

TABOO, a prohibition applying to something that is forbidden or set apart because it is sacred, consecrated, or unclean—and therefore is considered dangerous. A person, a place, an object, or an act can be taboo. A taboo is enforced by supernatural sanctions. That is, those who believe in the taboo expect that anyone who breaks it will automatically suffer death, illness, or some other misfortune. The taboo may also be enforced by social sanctions. In 19th century Hawaii, for example, a man who broke a taboo could be put to death by his fellows.

The term is Polynesian in origin and is also spelled tabu, tapu, or kapu. It was introduced into English in the late 18th century by Capt. James Cook. 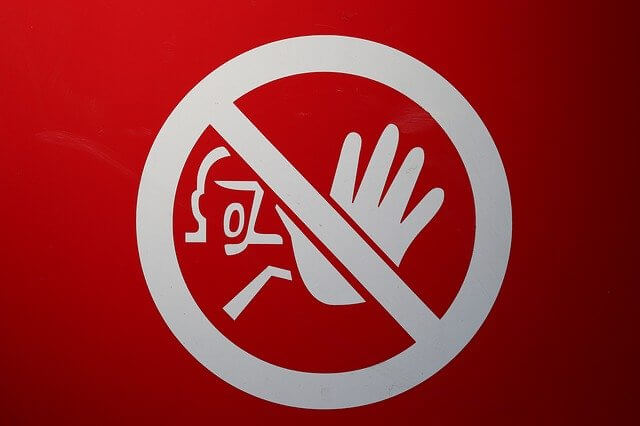 In the South Pacific taboos were highly developed. Polynesians believed that tribal chiefs had so much supernatural power that commoners were endangered by contact with the person or possessions of the chief. The chief, therefore, was taboo, and on many islands a “talking chief” was required to act for him in dealing with the people. Certain places were also taboo. The forests of New Zealand were normally taboo, although the taboo could be lifted temporarily by suitable ritual to permit lumbering or hunting. When a chief wished to assure a supply of food for a feast or other occasion, he placed a taboo on certain trees, land, or fishing grounds until the food was needed. A commoner protected his fruit trees or gardens from theft by placing a taboo on them. Individuals were subject to taboos at certain times. A pregnant woman was restricted by a number of food taboos, the breaking of which would result in deformities in the offspring. On the death of a chief the whole community became taboo, and its members were forbidden to engage in normal activities such as cooking, gardening, fishing, or singing.

In the late 19th century scholars became interested in the nature of taboo and studied it in other cultures. William Robertson Smith in The Religion of the Semites (1889) gave special attention to Jewish and Muslim taboos, and Sir James Frazer devoted a whole volume in The Golden Bough (1911-1915) to taboos among primitive and ancient peoples. While anthropologists were studying taboos in primitive societies, psychologists became interested through reading the works of Smith and Frazer. Wilhelm Wundt saw the origin of taboos in a primitive fear of demonic powers, which in a later stage of social evolution split into dual feelings of veneration and horror.

Sigmund Freud, stimulated by Wundt and Frazer, sought in his Totem and Tahoo (1913) to relate primitive taboos to modern psycho-neuroses. He was particularly concerned with incest taboos, the almost universal prohibition on sexual relations between close kin. Developing Wundt’s theory that taboos are based on both veneration and horror, Freud introduced the concept of ambivalence, in which both primitive taboos and modern phobias are explained as repulsions from objects, persons, or acts that are subconsciously desired or venerated. Although Freud’s use of data on primitive peoples was often naive, his concept of ambivalence had considerable impact on psychoanalytic theory. 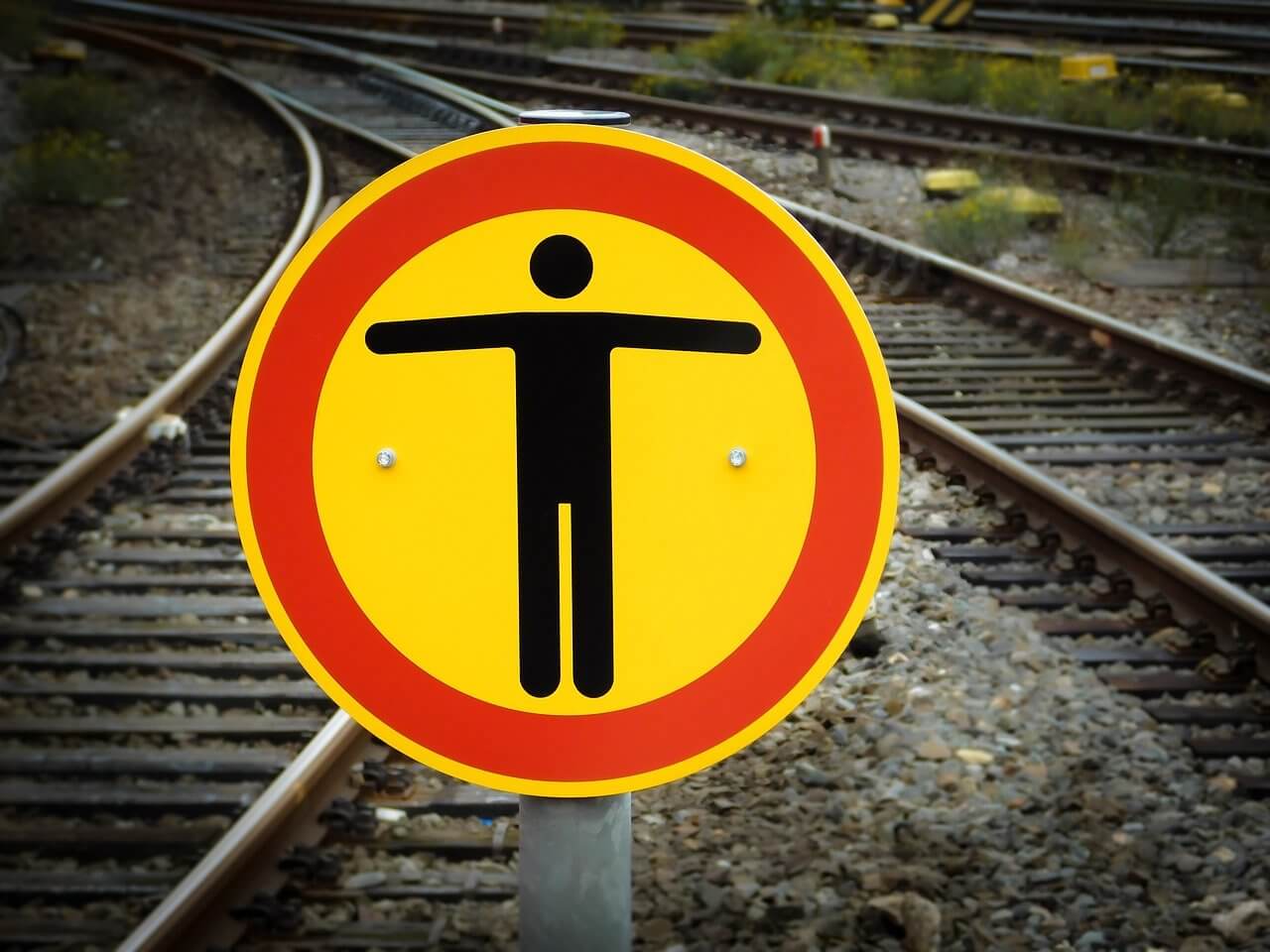 In addition to its special usage in anthropology and other social sciences, the word taboo has become a part of general vocabulary of English and other western European languages, in the mening of “forbidden by tradition or social usage”.