William Robertson Smith; (1846-1894), Scottish Semitic scholar and encyclopedist whose controversial ideas on biblical scholarship caused him to be removed from his professorship. His studies on marriage and religion in the Middle East were influential in the fields of sociology and comparative religion. 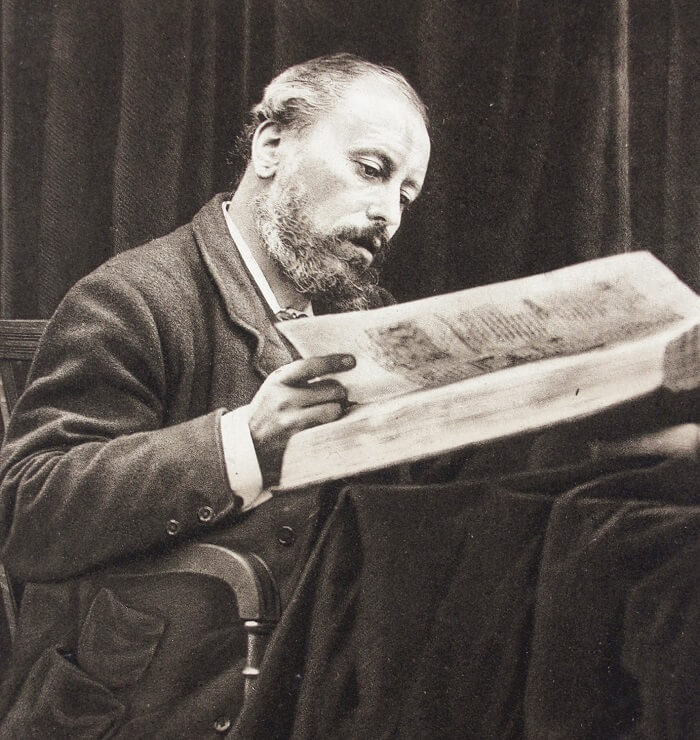 Smith was born in Keig, Aberdeenshire, Scotland, on November 8, 1846. He was educated at Aberdeen University (1861-1866) and studied for the ministry at New College, Edinburgh (1866-1870). Smith also studied at Bonn and Gottingen in the summers of 1867 and 1869, respectively. He was ordained in the Free Church of Scotland shortly after his appointment as professor of Oriental languages at the Free Church College of Aberdeen in 1870.

Smith’s articles Angel and Bible, which he prepared for the 9th edition of Encyclopaedia Britannica, aroused considerable controversy because they introduced notions of higher biblical criticism common on the Continent but as yet unknown in Britain. In June 1877 the assembly of the Free Church suspended him from his position because they felt his ideas were unsuited for one preparing students for the ministry. He demanded a formal trial, and after long and involved proceedings the charges were withdrawn in 1880. Controversy again arose in 1881 over his article Hebrew Language and Literature in Britannica. In May of that year he was removed from his professorship.

Smith was appointed coeditor with Spencer Baynes of Encyclopaedia Britannica in June 1881, and after Baynes’ death completed the 9th edition in 1888. He was appointed Lord Almoner’s professor of Arabic at Cambridge in 1883 and became a fellow of Christ’s College in 1885. In 1886 he assumed the post of university librarian at Cambridge, relinquishing that in 1889 to become Sir Thomas Adam’s professor of Arabic. Smith died in Cambridge on March 31, 1894. 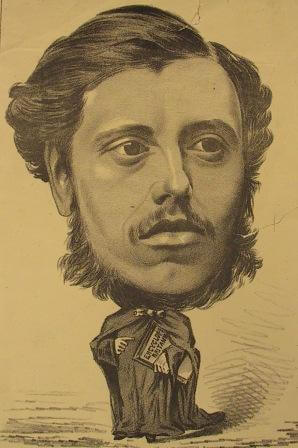 Smith published his most important sociological work, Kinship and Marriage in Early Arabia, in 1885. In it, he held that the idea of kinship should be spoken of more in terms of rights and duties than in terms of actual consanguinity. His Lectures on the Religion of the Semites (1889) was his most original and influential work on comparative religion. Smith believed that religion is an integral part of organized social life and that beliefs are derived from the customs of the community and are not the results of intellectual activity. Thus, for him, rite and practice precede doctrine. In this he held that religion closely parallels the structure of political institutions, which also precede the political theory that explains them.