The branch of science that studies living things is biology. Biology is formed by combining the Greek words bios meaning “life” and logos meaning “science = study”. In order to qualify the assets as living; It is checked whether it has features such as cellular structure, nutrition, respiration, excretion, movement, reaction to stimuli, metabolism, homeostasis, harmony, organization, reproduction, growth and development. Assets that have these characteristics are defined as living, and the state of being alive is defined as vitality. Some of the common features of living things are: 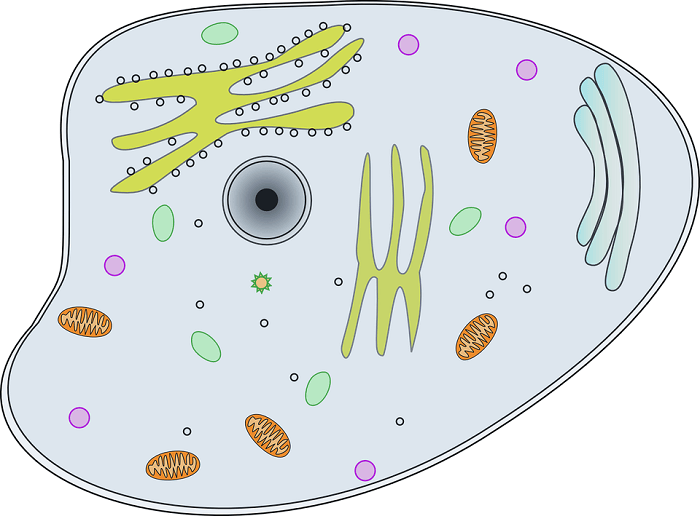 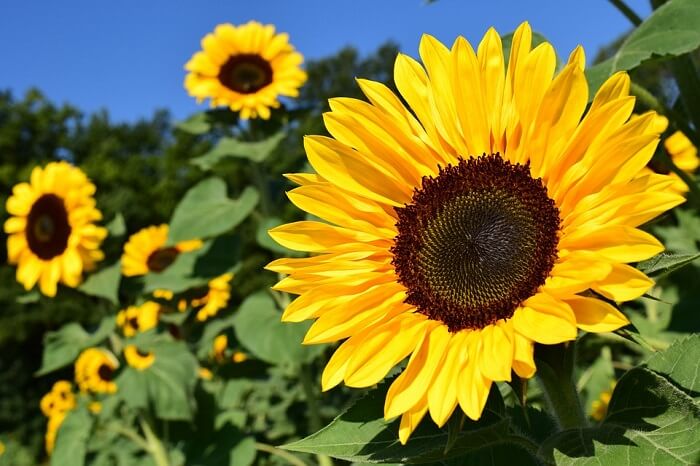 • Living things react to stimuli coming from the internal and external environment. This is important for living things to be in harmony with their environment and to continue their lives. 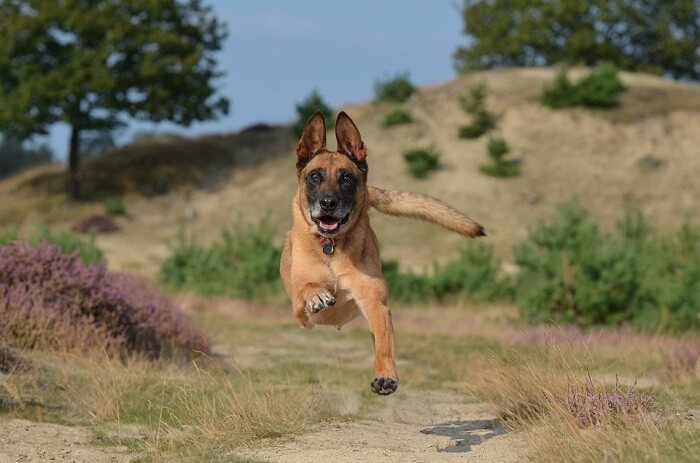 • Adaptation is all of the inherited traits that increase an organism’s chances of survival and reproduction in its environment. These traits are passed on from generation to generation.