What is the origin of birthdays, birthday celebrations, customs. History of birthday, info on birthdays.

Birthdays; are anniversaries of the day of birth. The practice of marking an individual’s exact date of birth came into existence only with the reckoning of time by a fixed calendar. The custom of observing birthdays, although an ancient one and at present very popular in many countries, is far from being universal. 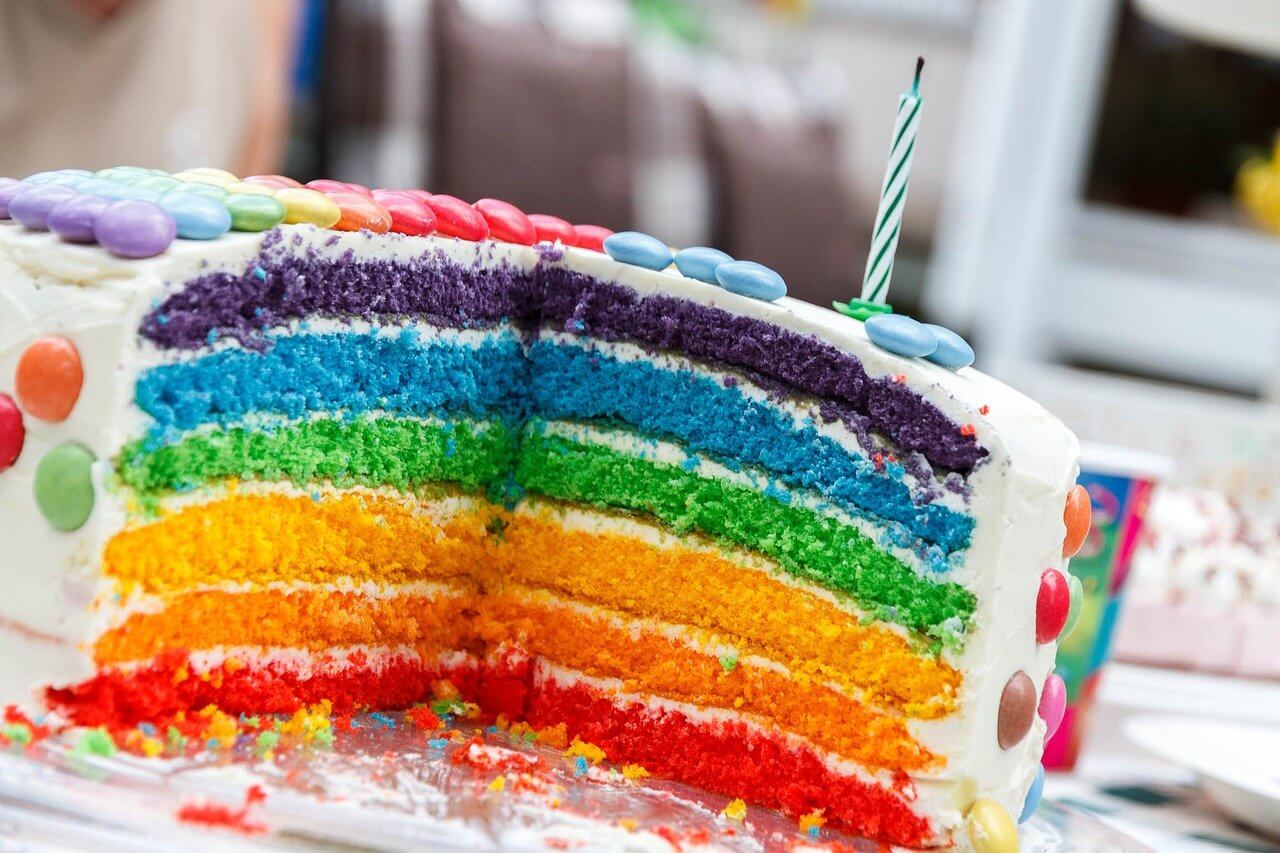 One of the first birthday celebrations recorded was that of the Pharaoh mentioned in the Bible, who on his birthday made a feast for all his servants (Genesis 40:20). Another birthday mentioned in the Bible was that of King Herod Antipas (Mark 6:21), who celebrated his birthday by holding a great feast for the Galilean noblemen and army generals. Although the ancient Israelis kept records of the ages of their male citizens, there is no evidence that they had any festivities on the anniversary of the birth date. However, a celebration was held on the weaning of a child at the age of two or three. In the Bible it is said that Abraham made a great feast on the day that Isaac was weaned (Genesis 21:8). The ancient world of Egypt, Greece, Rome, and Persia celebrated the birthdays of gods, kings, and nobles. It was not considered important to mark the birthday of commoners, and especially of women and children. The Romans observed May 24th, the birth of Artemis, and May 25th, the day of Apollo. They celebrated the occasion with parades, circuses, and chariot races. Plutarch reports the lavish party that Cleopatra gave in honor of Antony’s birthday. Also towns, cities, and nations celebrated the birthday of their patrons.

Organized religions, such as Christianity, Islam, and Hinduism, celebrate the birth dates of their founders. In Christian tradition, children are usually named after saints, and in some coimtries the observance of the saint’s birthday is more important than the child’s own.

In the Far East (China, Japan, Korea) on the New Year, people automatically add one year to their ages. The most significant birthdays are celebrated when a man reaches the age of 60 and every 10 years thereafter. The reason for this is the belief that youth lasts from birth to 32 years of age, middle age from 32 to 40 years of age, and old age from 40 to 60 years of age, so that a new cycle of life begins at the 61st birthday.

In Europe and America an individual’s birthday, especially a child’s, is an important occasion often celebrated by a family dinner or a party of friends with the customary giving, of gifts. Equivalent to birthdays are the celebrations that mark important stages in an individual’s life. The Jewish custom of Bar Mitzvah is the religious initiatory rite for boys reaching 13.