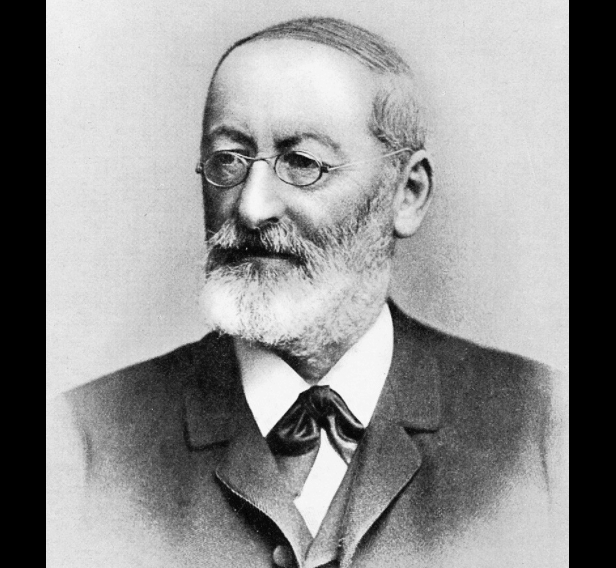 Ferdinand Julius Cohn; (1828-1898), German botanist, who is often considered one of the founders of bacteriology. Cohn was the first scientist to treat bacteria as plants, and during his lifetime he was known as the leading student of bacterial systematics. He believed that bacteria, like other plants, could be classified into species and genera based largely on their structural differ-ences. He also pointed out, however, that structure alone should not determine bacterial classification. Cohn was among the first biologists to recognize that structurally similar organisms may differ drastically from each other in their physiology and biochemical makeup.

In 1877, Cohn discovered bacterial spores, a finding that shed much light on the question of spontaneous generation, the theory that living organisms can arise from nonliving matter. That same year, while working with Robert Koch, Cohn helped prove that anthrax is caused by a specific bacterium, Bacillus anthracis. Through Cohn’s efforts, Koch was appointed to the Imperial Health Office of Germany where he conducted his other well-known studies.

Cohn was born in Breslau on Jan. 24, 1828. He was educated at the universities of Breslau and Berlin and became a professor at Breslau in 1859. During his lifetime he was awarded many honors for his teaching ability as well as his scientific findings. He died at Breslau on June 25,1898.