Who was Elisha Gray? Coinventor of the electric telephone and the musical telegraph Elisha Gray biography, life story, works and inventions. 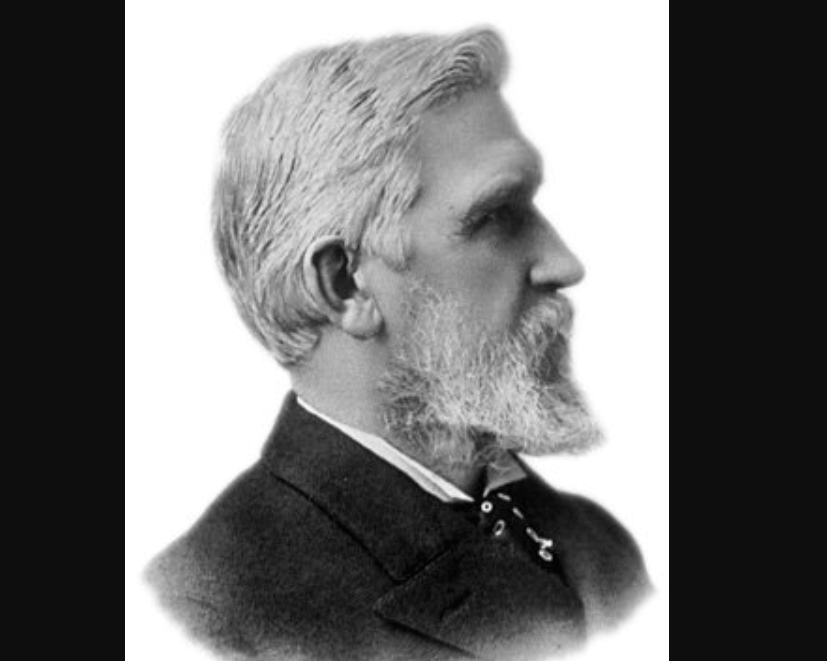 Elisha Gray ( August 2 , 1835 – January 21, 1901 ) is after Antonio Meucci , and along with Alexander Graham Bell , one of the early developers of the new invention of the telephone in Highland Park , Illinois . He was born in Barnesville, Ohio, on Aug. 2, 1835, and was brought up on a farm. He had to leave school early because of the death of his father, but later completed preparatory school and two years at Oberlin College while supporting himself as a carpenter. At college he became fascinated by electricity, and in 1867 he received a patent for an improved telegraph relay. During the rest of his life he was granted patents on about 70 other inventions, including the telautograph ( 1888), an electrical device for reproducing writing at a distance.

On Feb. 14, 1876, Gray filed with the U.S. Patent Office a caveat (an announcement of an invention he expected soon to patent) describing apparatus “for transmitting vocal sounds telegraphically.” Unknown to Gray, Bell had only two hours earlier applied for an actual patent on an apparatus to accomplish the same end. It was later discovered, however, that the apparatus described in Gray’s caveat would have worked, while that in Bell’s patent would not have. After years of litigation, Bell was legally named the inventor of the telephone, although to many the question of who should be credited with the invention remained debatable.

In 1872, Gray founded the Western Electric Manufacturing Company, parent firm of the present Western Electric Company. Two years later he retired to continue independent research and invention and to teach at Oberlin College. He died in Newtonville, Mass., on Jan. 21, 1901.

Bell’s patent was still disputed, because there were rumors that Bell had an informer in the patent office who warned him in advance that, due to the special case that had been presented, the two patents were going to be compared to discard the worst one. and more expensive of the two. It is said that Bell had access to compare Gray’s patent with his own and after this he added a handwritten marginal note in which he proposed an alternative design to his that was identical to Gray’s. Finally, as has already been said, the patent was obtained by Bell, since both were practically the same and Bell had gone ahead.

The first electric music synthesizer was also invented by Elisha Gray in 1876 . He discovered that he could control the sound of an electromagnetic circuit almost by chance and invented a basic note oscillator, soon after the “Musical Telegraph” was born. He used steel reeds whose fluctuations were transmitted over a telephone line thanks to the use of electromagnets. Gray also developed a very simple loudspeaker device and in later models she provided a diaphragm that vibrated in a magnetic field and achieved audible frequencies.

In the 1880s Gray worked on the development of the “Telautograph”, a device that could transmit letters over a telegraph system .