An ecological community is a group of trophically similar, sympathetic species that actually or potentially compete in a local area for the same or similar resources.

What is an ecological community and its characteristics

In this way, when we speak of ecological community we are talking about something that has the definition of a group of living beings of many species and biological types (microorganisms, plants and animals) that live in a related way in the same space. It is a structure that must be understood as a whole, and not as a mere sum of individual beings, since it is precisely in that overall vision, or holistic vision, that the ecological community finds its highest value. 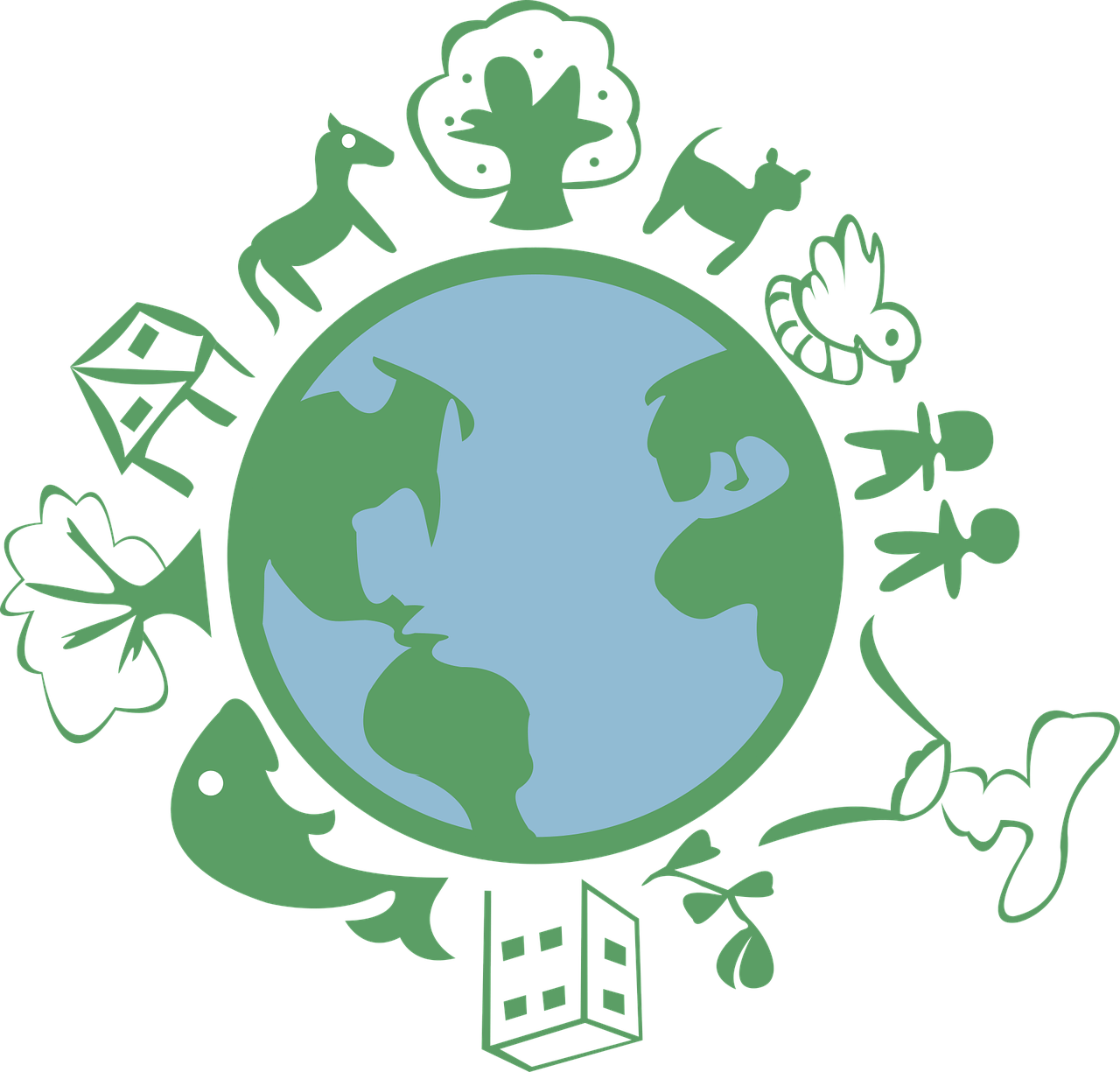 How important is an ecological community

Traditionally, we are accustomed to studying and understanding individuals as a whole, closed and defined completely by themselves. But, when we speak of ecological community, the aspect that requires greater attention is not the individual as a living being, but precisely the relationships that the individual establishes with the other individuals of his biotope, or place in which he lives. In fact, the value that comes from understanding what an ecological community is is determined by the understanding that individuals from the same community survive as a whole, since they establish different relationships among themselves and that, together, allow life Survive and prosper in the biotope where you are.

The ecological community highlights the relationship that exists between the different species of living beings that live in the same habitat. These relationships are established in all areas, from the trophic chain (the food chain), to much more subtle aspects, such as the symbiotic relationships that are established between some bacteria and some animals, among plants that serve as a refuge for some animals, or the way in which some carnivores avoid the overpopulation of herbivorous species that would affect plant life.

As you can see, the word that best describes and exemplifies the great value of ecological communities is “balance”. The ecological balance refers to a state in which, having movement and dynamism, the whole remains orderly. That is exactly what happens with ecological communities. They are spaces full of life and biological activity but, thanks to the fact that all species act in equilibrium with each other and with the biotope that supports the entire structure, they do not develop in a self-destructive or invasive way. This allows a continuous and sustainable development, which guarantees the biological richness and the success of all the species that are integrated into the ecological community, without their individual activity entailing the destruction of other species.

How ecological communities can be conserved

Avoid the introduction of invasive species