Wu Lien-teh (伍连德, 1879-1960) is a Chinese physician born in Malaysia. He was the first Chinese medical student at Cambridge University and the first Chinese-Malaysian nominated for the Nobel Prize in Medicine in 1935.

Born in Penang, one of the three Straits Settlement Cities (the others being Malacca and Singapore) in the British Colonial Empire, his father is a new immigrant from Taishan. Her mother’s family is also from China but she is from the second generation of immigrants to Malaysia. Wu has four brothers and six sisters. He began his education at the free school in Penang. 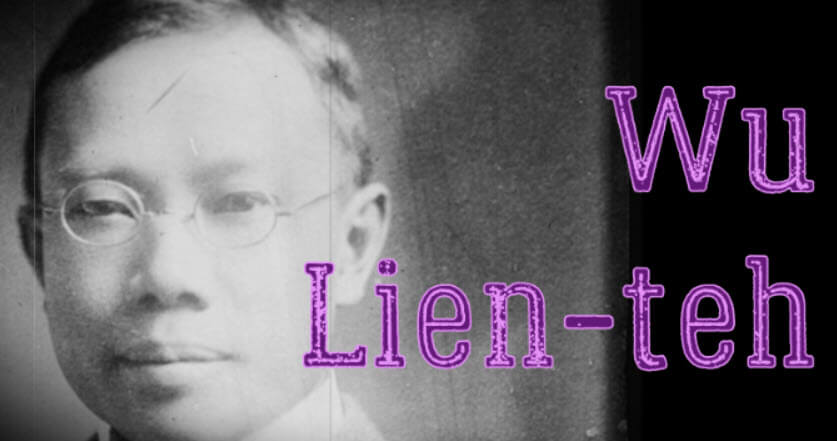 He was admitted to Emmanuel College, Cambridge in 1896 after obtaining the Queen’s Scholarship in Singapore. He then leads a brilliant academic career, and wins all the prizes and scholarships possible. Her clinical undergraduate years were spent at St Mary’s Hospital in London.

In 1903, Wu returned to the Straits settlements after completing his medical studies. However, there is no specialist position available for him. This was due, at the time, to the medical system in two-thirds of the British colonies, in which only British citizens could hold the highest posts of fully qualified officers or specialists. Thus, Wu spent the first four years of his medical career researching beri-beri, and then practiced medicine privately.

He was very attentive to the social issues of the time, and founded the anti-opium association of Penang, which attracted the attention of the powerful merchants of the opium trade. This leads to a search of his dispensary where a small amount of illegal opium is found, which he bought for medical purposes to wean his opiate patients. His lawsuit and the rejection of his appeal brought him worldwide publicity, and he received the invitation from the Chinese government of Yuan Shikai in Beijing to become vice-director of the army medical school in Tientsin (Tianjin). 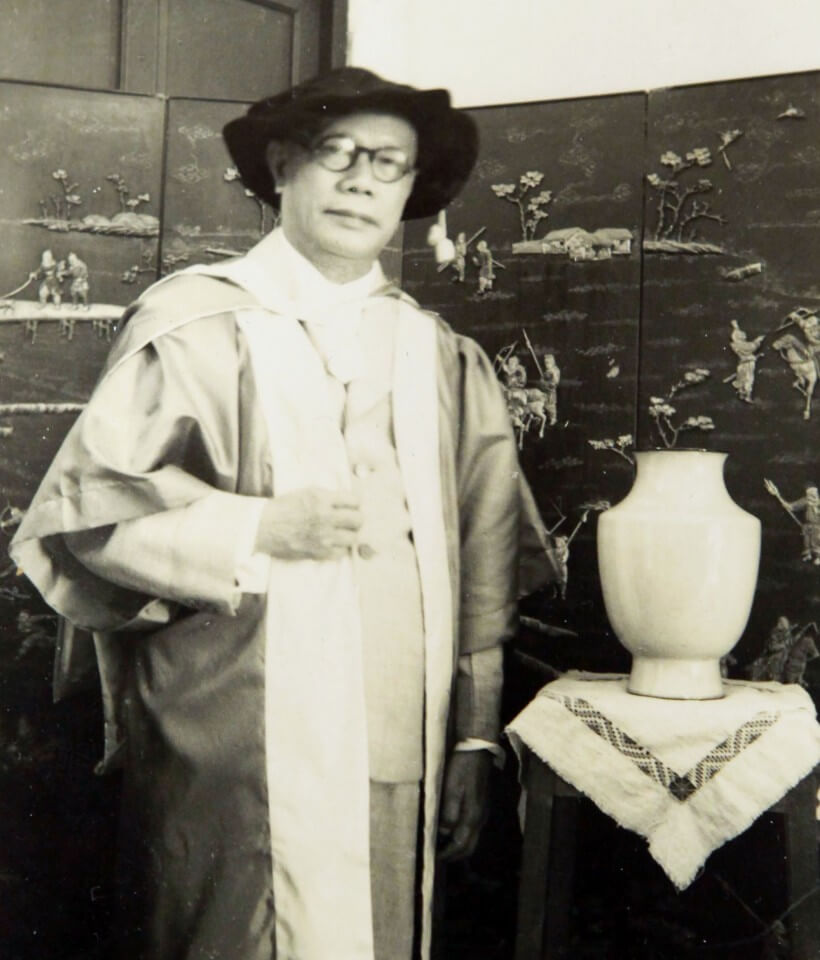 In the winter of 1910, Wu Lien-teh received instructions from the Chinese Foreign Ministry to travel to Harbin in Manchuria to investigate an unknown disease that killed 99.9% of those affected. This is the start of a major pneumonic plague pandemic in Manchuria and Mongolia which claimed 60,000 lives. Wu is remembered for calling for the bodies of the deceased victims to be burned as cremation turned out to be the only way to end the outbreak.

Wu chaired the International Plague Conference in Mukden (Shenyang) in April 1911, a historic meeting of scientists from the United States, United Kingdom, France, Germany, Italy, Austria-Hungary, from the Netherlands, Russia, Mexico and China. He later presented a research paper on plague to the International Congress of Medicine in London in August 1911 which was published the same month in The Lancet. Wu was the first president of the China Medical Association (1916–1920) and headed the national quarantine service (1931–1937).

In 1937, after the Japanese occupation of a large part of China and the retreat of the nationalists, Wu returned to Malaysia where he worked as a general practitioner in Ipoh. To encourage young people to discover reading, Wu tirelessly collects donations to open Perak Library (now Tun Raza Library) in Ipoh, a free public library. At his doctor’s office at 12 Brewster Road (now Jalan Sultan Idris Shah), long lines are common as he consults and treats the poor for free. He practiced medicine until the age of 80, when he bought a house in Penang to retire. He died on January 21, 1960.

A street is named in his honor in Ipoh Garden South, a residential area between Hock Lee Park and the East Garden. In Penang, a private street named Taman Wu Lien Teh is located near the Penang Free School. 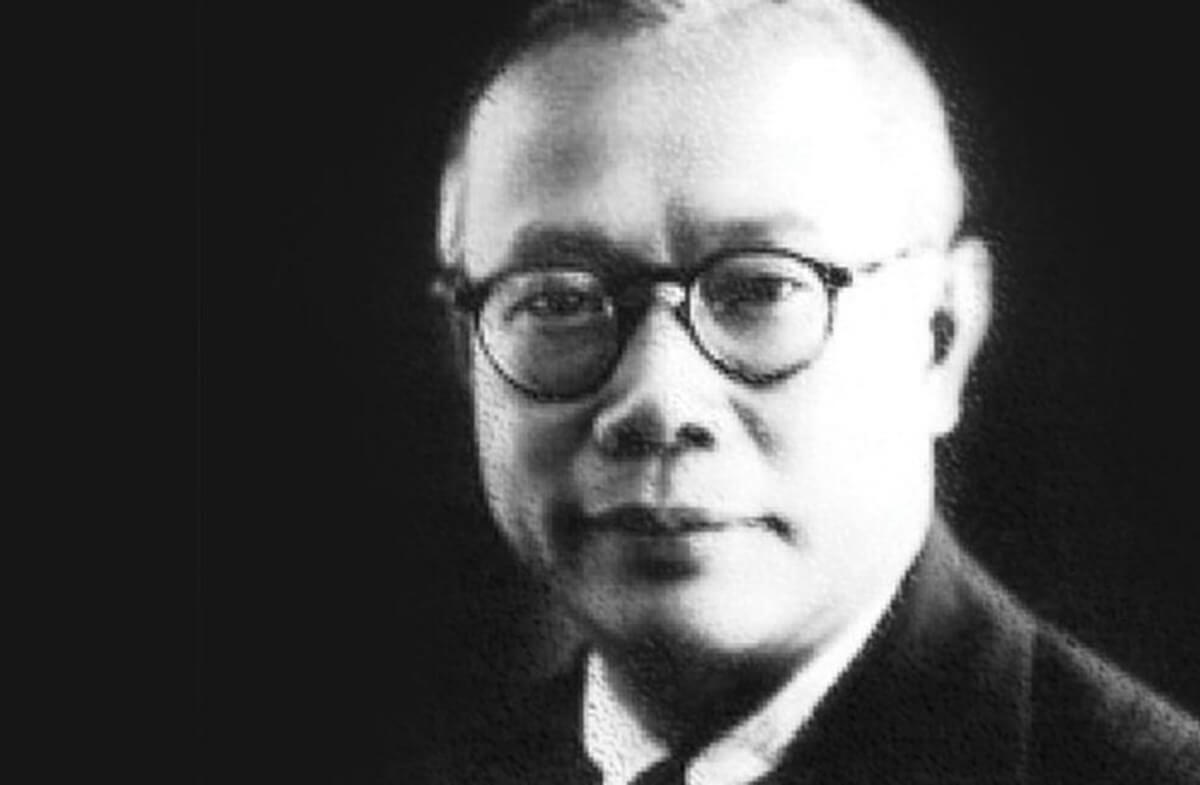 Wu Lien-teh is considered the first person to modernize China’s medical services and studies. At Harbin Medical University, bronze statues of Wu Lien-teh are installed in memory of his contributions to public health, preventive medicine and medical studies. In Malaysia, a square in front of the free school in Penang is called Taman Wu Lien Teh.