Kitano was born into a working-class family in Tokyo. He planned to become an engineer, but dropped out of college to enter show business in 1972. With his friend Kaneko Kyoshi, he formed a popular comedy duo called Two Beats, and Kitano frequently performed under the name Beat Takeshi. Performing first in nightclubs, the duo soon began appearing on Japanese television and quickly attracted a national audience with their irreverent wit.

In the late 1970s, Kitano embarked on a solo career. He acted in a television series called Super Superman and in various movies. In 1983 he appeared alongside David Bowie and Tom Conti in his first English-language film, Merry Christmas, Mr. Lawrence. 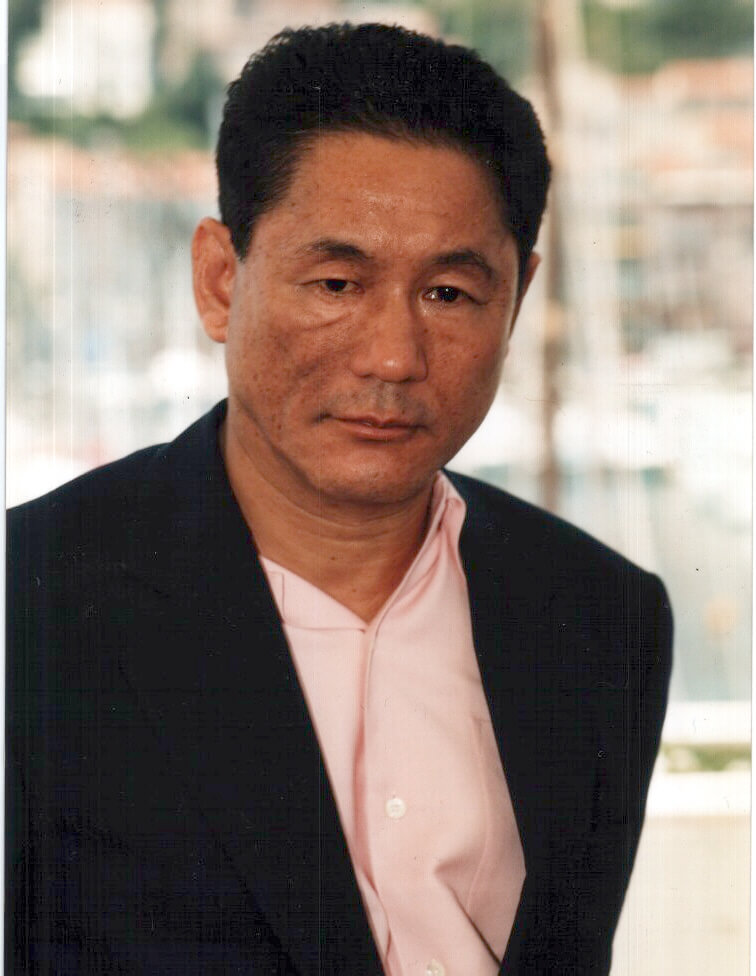 In 1986, Kitano was arrested for breaking into the offices of a tabloid newspaper and assaulting staff members in a dispute over the veracity of claims that had been published about his personal life. That year he also began organizing the game show. Takeshi’s Castle (1986–1989; “Yellow Humor”), in which contestants had to compete in a series of comical physical challenges. The show was broadcast internationally in a variety of condensed versions, usually with comments mocking the contestants.

Takeshi Kitano made his film directorial debut in 1989 with Sono otoko, kyōbō ni tsuki (Violent Cop), in which he also played the title role. The film, about a detective in Tokyo trying to catch a yakuza (“gangster”) and dismantle his drug ring, was the first in a series of crime epics that included 3-4x Jugatsu (1990; Boiling Point) and Sonatine. (1993). He also wrote the screenplays for the films, although his work on Violent Cop was not credited, and he wrote many of his later films.

In 1994, Kitano suffered a serious motorcycle accident that required months of physical therapy. He recovered with Hana-bi (1997; Fireworks), another story of policemen and yakuza; The film was praised for its skillful mix of comic and tragic elements and for its innovative use of flashbacks. In addition to winning a Golden Lion at the Venice Film Festival, it was also selected as the best non-European film by the European Film Academy in 1997.

In 2000 Kitano directed Brother, his first film with an English-speaking cast. That year, Kitano also appeared in Batoru rowaiaru (Battle Royale), a futuristic thriller that sparked controversy in Japan with its tale of juvenile delinquents forced into deadly combat on a remote island by authorities. He later starred in its sequel, Batoru rowaiaru II: Chinkonka (2003; Battle Royale II: Requiem). Kitano abandoned his preoccupations with comedy and violence in Dolls (2002), which tells three separate love stories. In Zatōichi (2003; Zatōichi: The Blind Swordsman), in which he plays a legendary blind samurai.

In Takeshis’ (2005), which he also directed, Kitano parodied the public image of him as a star with a bloated ego, playing a version of himself and his own doppelgänger of it. He followed up with two other films with incarnations of himself: Kantoku Banzai! (2007; Glory to the Filmmaker!) And Akiresu to kame (2008; Achilles and the Tortoise). Kitano contributed Un buen día a Chacun son cinéma (2007; “To each his own cinema”), a collection of short films in which the director of each segment tried to articulate his feelings about cinema. He returned to the yakuza genre in 2010 with the ultraviolent film Autoreiji (Outrage). The sequels Autoreiji Biyondo (Beyond Outrage) and Autoreiji Saishusho (Outrage Coda) were released in 2012 and 2017, respectively. 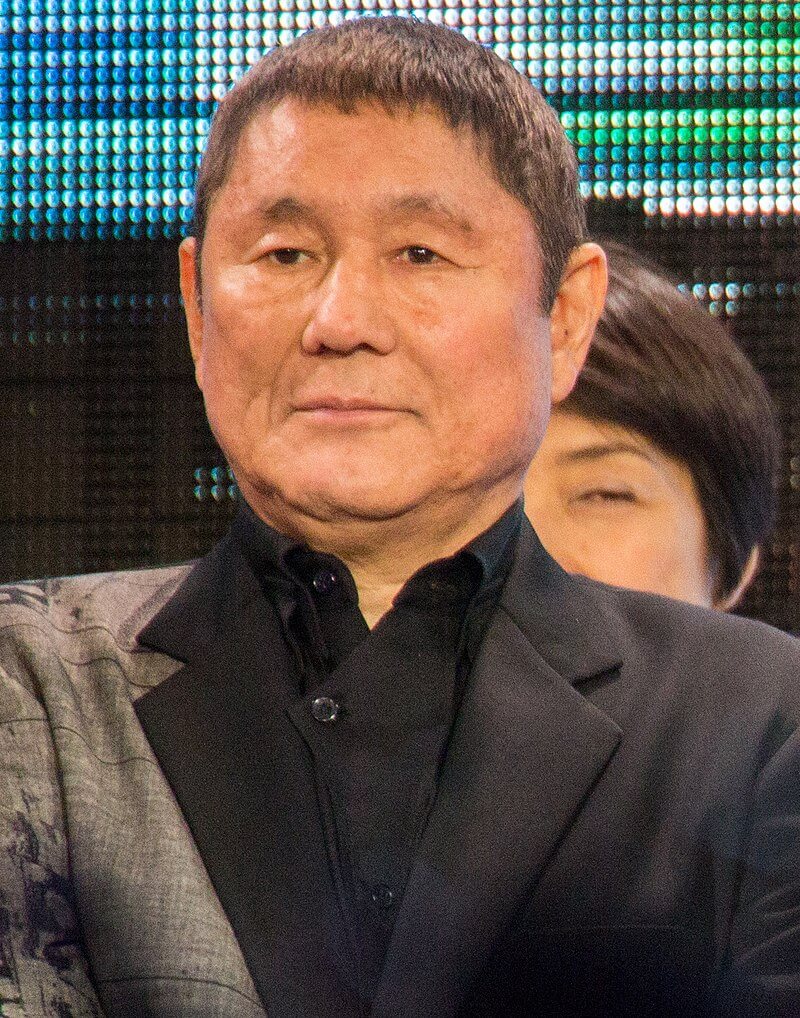 In addition to hosting a number of television shows and immersing himself in the filming process, Kitano was also a columnist and stand-up comedian. He published several novels and a collection of short stories, Shounen (1992; Boy). Kitano wrote memoirs about various periods in his life, including Asakusa kiddo (1992; “Asakusa Kid”; filmed 2002), about his childhood in Tokyo.