Who was James Fisk? Information about the financier James Fisk biography, life story and works. 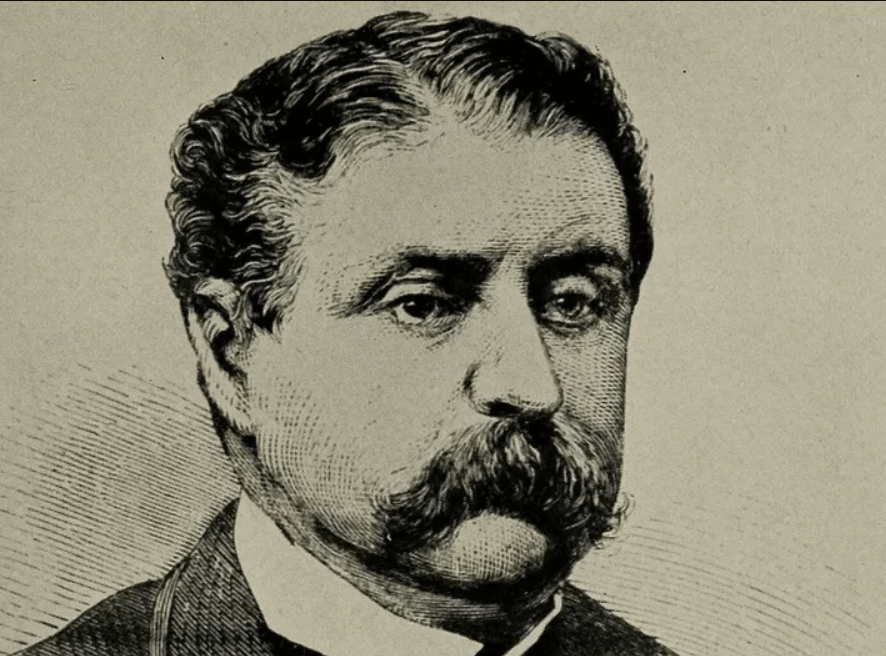 James Fisk; (1834-1872), American speculator, who built a large fortune on stock market manipulations. He was born in Bennington, Vt., on April 1, 1834, and, after a meager education, began to work in a series of peddling jobs. In 1860 he entered the jobbing business, managing large Civil War contracts for Jordan and Marsh of Boston and later buying cotton in the South for a Boston syndicate. He ventured into business on his own as a dry goods jobber in Boston, but his firm failed in 1865.

Fisk became an agent for Daniel Drew and, with his aid, founded the brokerage house of Fisk and Belden in New York in 1866. Immediately he enjoyed a rapid rise in fortune. Soon he became a director of the Erie Bailroad and joined Drew and Jay Gould in manipulating its stock unscrupulously to enhance their personal fortunes. A dramatic episode was the “Erie war” in 1868, when Commodore Cornelius Vanderbilt attempted to buy control of the railroad by cornering the market for its stock. Fisk, Gould, and Drew released new shares despite a court order to the contrary, and they made millions. After an agreement had been reached with Vanderbilt, Fisk remained an official of the line and continued to speculate in its stock, nearly wrecking the line.

Fisk had other infamous stock adventures that upset the market sharply and aroused public furor. In the most daring of these exploits, Fisk and Gould attempted to corner the gold market, causing the Black Friday panic of Sept. 24, 1869. They failed in efforts to gain a virtual monopoly on the gold supply, and Fisk had to repudiate many contracts.

In private life Fisk indulged a taste for lavish living, with a flair for vulgar showmanship. He bought the position of colonel of the 9th Regiment of the New York militia, and he named the largest Hudson Biver steamboat after himself. Fisk was shot by Edward Stokes, a businessman, in a dispute over a mistress, and died in New York City on the following day, Jan. 7, 1872. Although he was widely considered to be a public enemy, he was given a flamboyant funeral.