What is fire? How does fire work, occur? What is oxidation, what is the role of oxygen for fire? Info on fire.

Fire; It is not known exactly when people first learned how to start fires. Although man knew how to build fires many thousands of years ago it was not until the 18th century that he really began to understand what fire was. The French scientist Antoine Laurent Lavoiser provided the explanation. He found that fire is caused by a chemical reaction between a burning substance and oxygen. 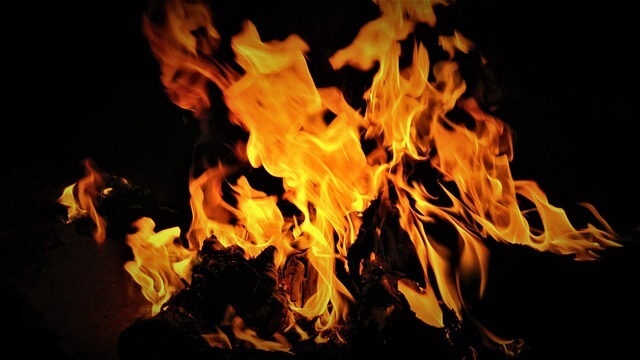 Oxidation is a chemical reaction in which substances combine with oxygen chemically. There are two types of oxidation, rapid oxidation and slow oxidation.

In rapid oxidation (combustion) both heat and light are produced. Fire and the burning of fuels are examples of rapid oxidation, or combustion. Substances that will burn like coal, wood, petroleum and acetylene are called combustible substances.

In slow oxidation no light is produced and heat is given off very slowly into the air. The rusting of iron, burning of digested food with oxygen in body cells and tarnishing of silver, are examples of slow oxidation.

Uncontrolled fire can cause loss of life and great damage to property. A forest fire may destroy everything in the forest, including animal and plant life. 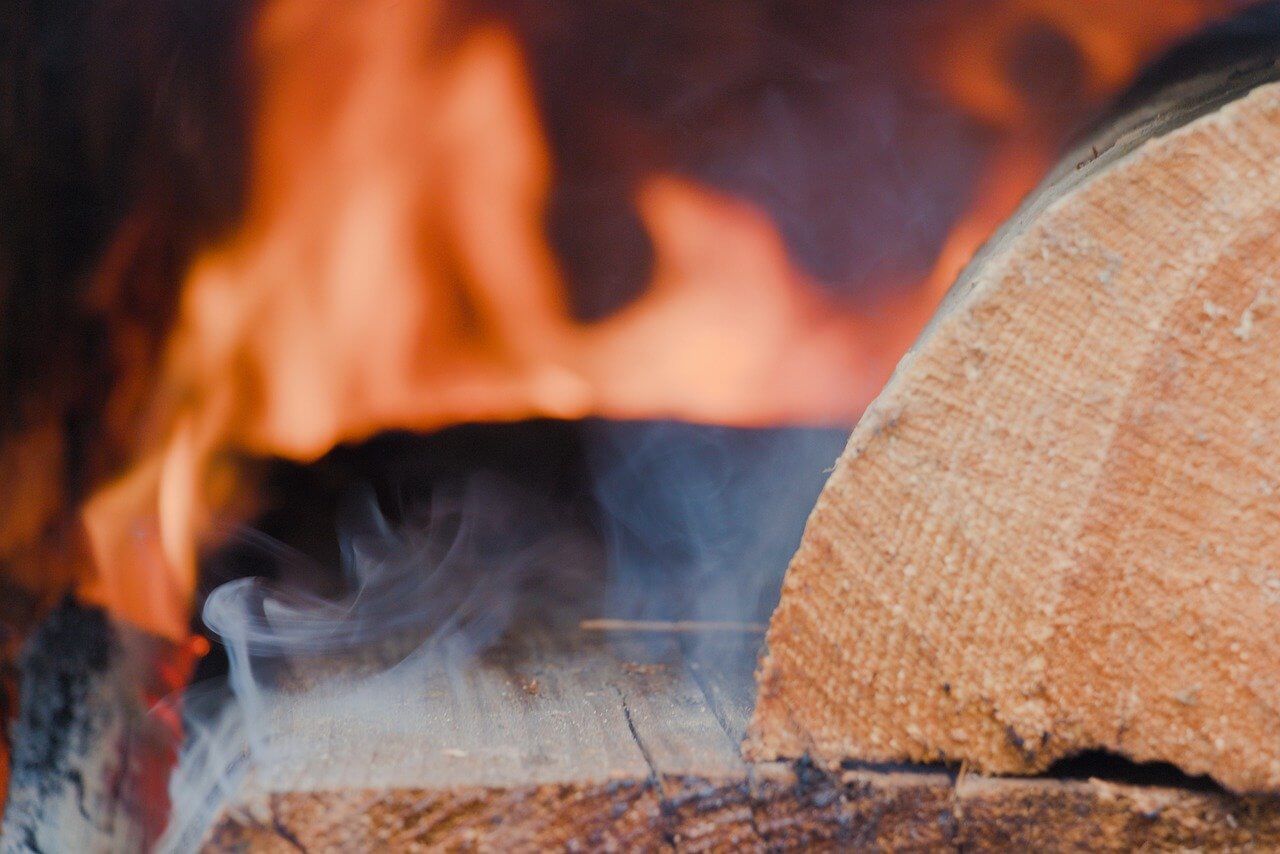