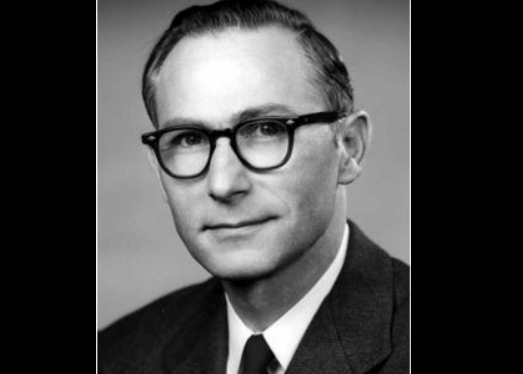 David Ezra Green; (1910-1983), American biochemist, who worked on the behavior of organized enzyme systems and particularly on the problems of energy transfer in the mitochondria of living cells. Born in New York City on Aug. 5, 1910, Green received his Ph. D. from Cambridge University in 1934. At Cambridge as a Beit Memorial research fellow (until 1940) he was part of a group that did much to establish the basis of modern enzymology and participated in isolating several oxidative enzymes. He extended his investigations to other enzyme systems while a fellow at Harvard Medical School (1940-1941) and later as a member of the biochemistry faculty of Columbia University Medical School (1941-1948).

In 1948, Green became director of the newly formed Enzyme Research Institute of the University of Wisconsin. When the institute was later subdivided, he was named codirector and became a leader of one of the research teams. Green and his coworkers investigated several enzyme systems and contributed to an understanding of lipid metabolism and the synthesis of fats in living tissues. In particular, they investigated the mechanism of fatty acid breakdown and the role of coenzyme A in the breakdown.

In 1955, Green and his coworkers turned their attention to the problems of electron transfer in metabolic reactions and the energy relations associated with such transfers. Using mitochondria (cell organelles involved in cellular respiration) isolated from the cells of beef hearts, his team shed light on the production of energy in the citric acid cycle. They discovered coenzyme Q and found that it functions as an electron transfer agent in converting inorganic phosphate to adenosine triphosphate (ATP). Subsequent work revealed that ATP can be formed in mitochondria through several pathways.