Albert Pinkham Ryder; (1847-1917), American painter, who sought to express on canvas his gropings toward the mystery of nature and the ineffable. Ryder was born in New Bedford, Mass., on March 19, 1847. A childhood by the water led to his lifelong interest in painting the sea. An eye ailment, contracted during childhood, cut short his education after he graduated from grammar school, and the affliction plagued him throughout his life. 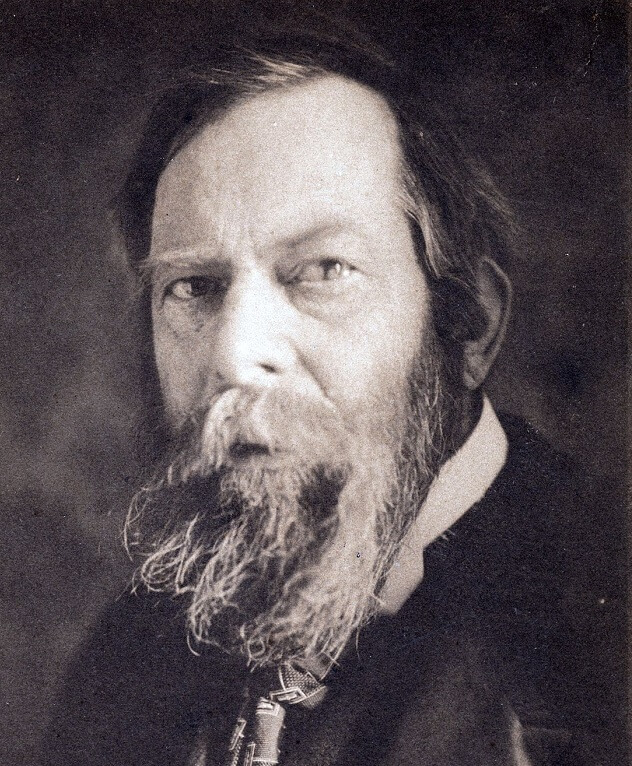 Moving with his family to New York City about 1868, Ryder brielly attended the National Academy of Design. But his development was primarily a matter of realizing his own highly personal vision, a process that he analogized to an inchworm’s clinging to the end of a twig and revolving in the air at it reaches for something beyond. Even art seen on his trips to Europe in 1877, 1882, 1887, and 1896 had little effect on his work.

A simple, unworldly man, Ryder had a considerable circle of friends but lived as a recluse out of devotion to his work, especially toward the end of his life. He spent hours studying the effects of moonlight and foliage, and he worked and reworked canvases for years, loading them with rich impasto layers of pigment, improperly applied and heavily varnished, causing them to deteriorate even in his lifetime.

Gradually Ryder’s style departed from his early representation of nature’s outward appearance to a concern with subjectiye visionary themes, of ten inspired by the Bible or Shakespeare, in which nature reflected the emotions of man. His most fruitful period was 1880 to 1900, af ter which his eyesight rapidly failed. Famous seascapes of these years are Toilers of the Sea (Metropolitan Museum of Art, New York), Ionah, and Flying Dutchman (both National Gallery, Washington).

The Forest of Arden (private collection) and Siegfried and the Rhine Maidens (National Gallery) are forest scenes bathed in a mysterious light. In such works, Ryder’s subordination of detail to the plastic relationships of masses endeared him more to later viewers familiar with abstract movements than to his contemporaries. 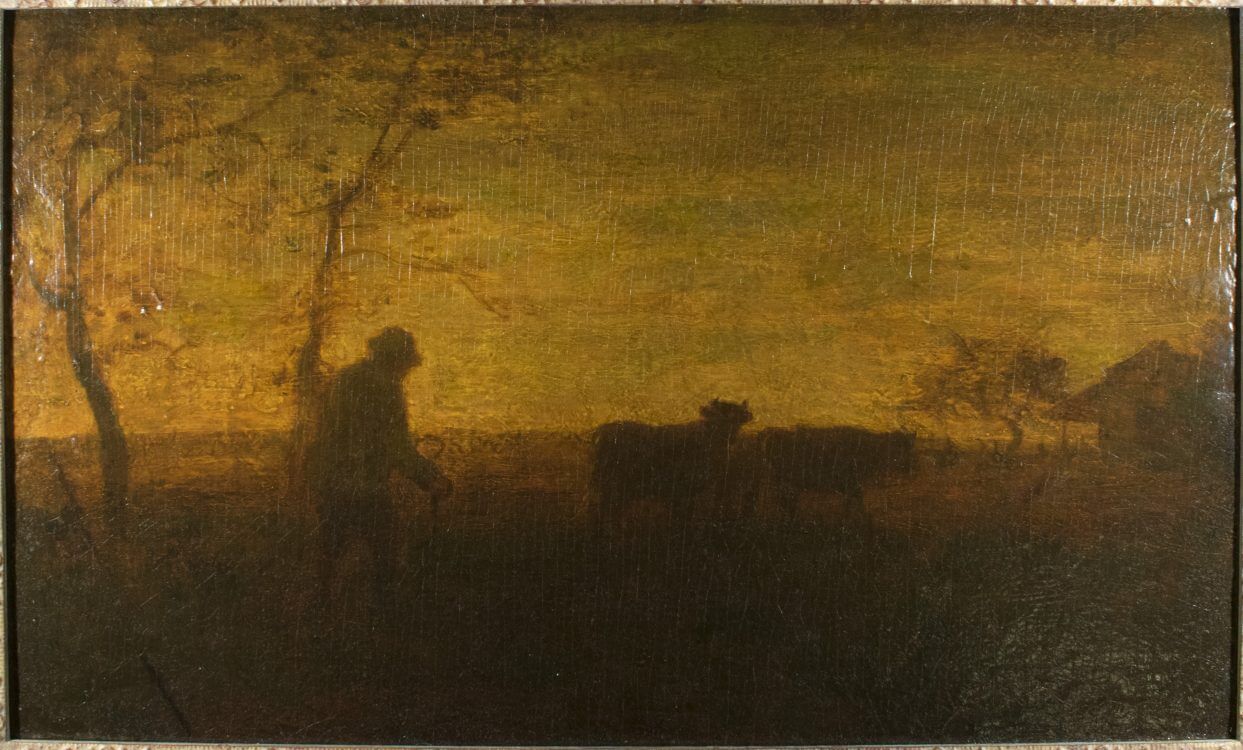 Ryder gained slight recognition in his own time, although he became a member of the National Academy in 1906. Eventually, however, he won a place with Winslow Homer and Thomas Eakins among the foremost American painters of the late 19th century. As an indication of his fame, the number of forgeries of his work is several times greater than the 160 or so authenticated paintings. Hyder died in Elmhurst, N. Y., on March 28, 1917.