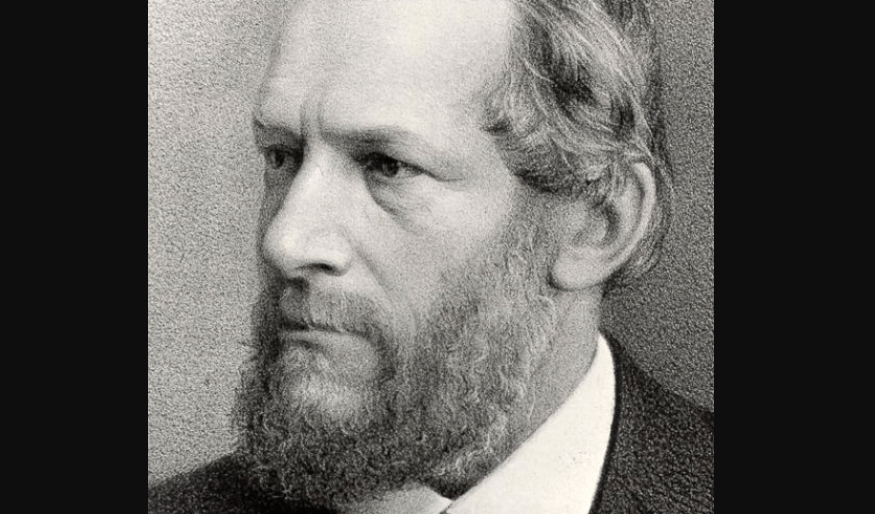 Emil du Bois-Reymond; (1818-1896), German physiologist, who studied the electrical properties of animal tissues. Du Bois-Reymond was born in Berlin on Nov. 7, 1818. He studied anatomy and physiology at the University of Berlin under Johannes Miiller, one of the founders of modern physiology. After writing his graduation thesis on electric fishes, Du Bois-Reymond became interested in the electrical properties of animal tissues. In 1840 he began to refine old instruments and invent new ones with which he might detect the passage of tiny currents of electricity in nerve and muscle tissue. One of his inventions, a type of induction coil, is still used.

Using the improved instruments, Du Bois-Reymond showed that a nerve impulse is accompanied by a change in the electrical condition of the nerve. This finding was, in a way, a return to the idea of “animal electricity,” introduced earlier by Luigi Galvani and subsequently mysticized by Franz Mesmer. However, Du Bois-Reymond’s ideas, accompanied by accurate measurements, upset vitalism by showing that even the subtle action of nerves was amenable to physical study with instruments similar to those used to measure electric currents in wires.

In 1858, Du Bois-Reymond became professor of physiology at the University of Berlin. Although popular with students, he offended many conservative colleagues by his materialistic views and his championship of controversial beliefs. He was an early supporter of Charles Darwin’s theory of evolution by natural selection. Du Bois-Reymond died in Berlin on Dec. 26, 1896.

Emil du Bois-Reymond completed his secondary education at the French lycée , then began studying philosophy . In 1837, he visited the college of Mitscherlich and then decided to study natural sciences. He then studied mathematics in Bonn , where he became assistant to Johannes Peter Müller , with whom he worked to repeat and improve Carlo Matteucci ‘s experiments on frog muscles. He therefore devoted himself to the study of galvanism and defended his thesis in 1843 with the subject of electric fish seen through classical Greek and Latin texts. For his experimental needs, he developed a galvanometerparticularly sensitive.

In 1848, he published the first volume of Studies in Animal Electricity ( Untersuchungen über tierische Elektrizität ) followed by a second in 1860 and a third in 1884. He defended an habilitation thesis in 1846 on the acid reaction of postmortem muscle substance . Appointed Privatdozent in physiology in Berlin, he became a member of the Royal Academy of Sciences and Letters in Berlin in 1851 and a foreign member of the Royal Society in 1877.