Camille Claudel, (born December 8, 1864, Villeneuve-sur-Fère, France – died on October 19, 1943, in the asylum of Montdevergues, Montfavet, near Avignon), a French sculptor whose work there is little left and who For many years he was best known as the lover and muse of Auguste Rodin. 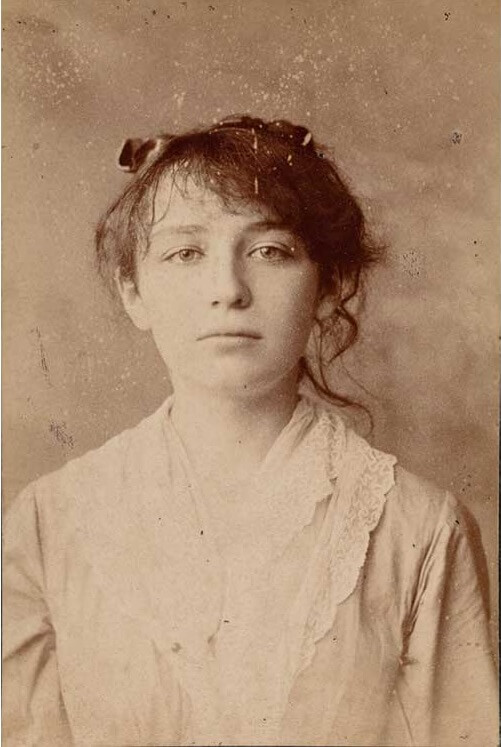 She was also the sister of Paul Claudel, whose diaries and memoirs provide much of the little information available about her sister’s life.

Between the ages of about 5 and 12, Camille Claudel was taught by the Sisters of the Christian Doctrine. When the family moved to Nogent-sur-Seine, Claudel’s children’s education was continued by a tutor. Camille had little formal education from that moment, but he read widely in his father’s well-stocked library. In her teens she was already an extraordinarily talented sculptor, and her skills were recognized by other artists of the time. When in 1881 his father was transferred once again, he moved with his family to Paris. There, Camille entered the Colarossi Academy (now Grande Chaumière) and met a lifelong friend, Jessie Lipscomb (later Elborne). His first existing works are from that period.

Claudel and Rodin probably met for the first time in 1883. Shortly after he became his student, collaborator, model and lover. While continuing to work on his own pieces, it is believed that he has contributed, as a typical study assistant or student, whole figures and parts of figures to Rodin’s projects of that period, particularly to The Gates of Hell. He continued to live in his home until 1888, when he moved to his rooms near Rodin’s studio in La Folie Neubourg. In 1892, her relationship with Rodin had begun to crumble, and in 1893 she lived and worked alone, although she continued to communicate with him until 1898. From that moment she worked endlessly, impoverished and increasingly lonely. 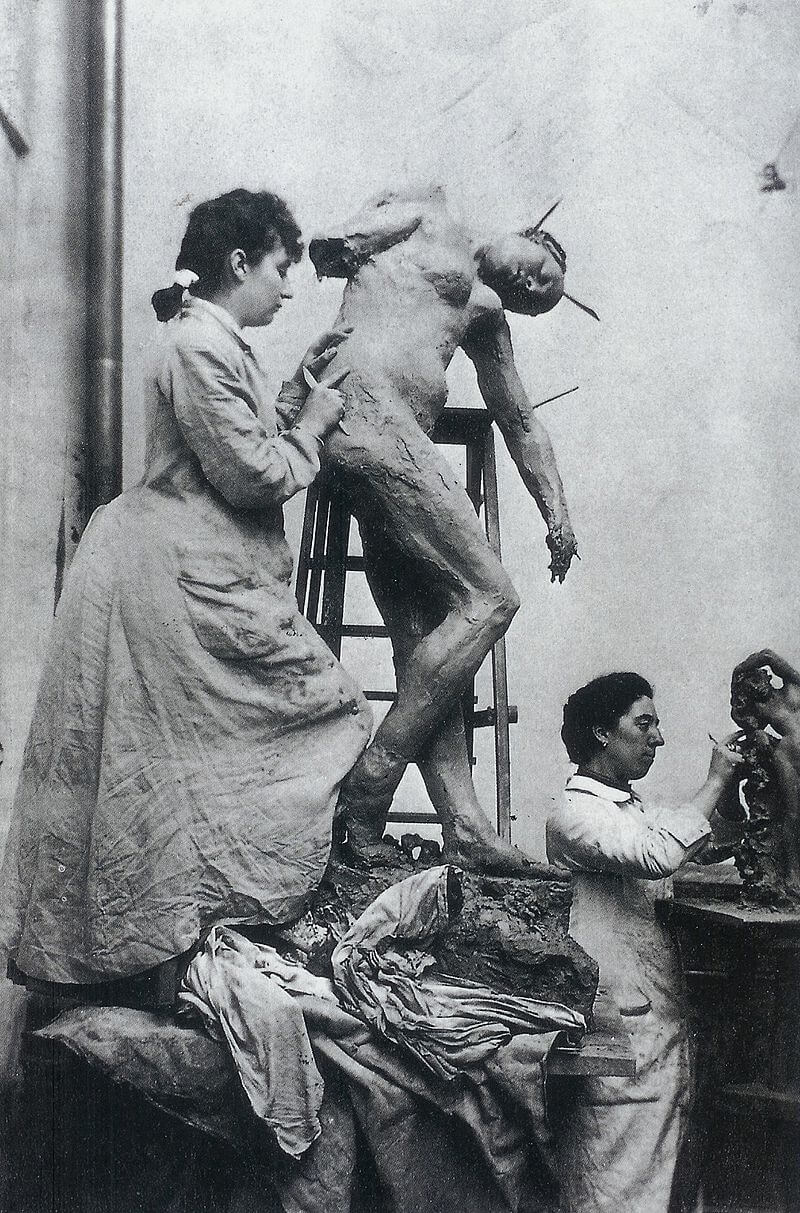 He continued exhibiting in recognized salons (the Salon d’Automne, the Salon des Indépendants) and in the Bing and Eugène Blot galleries, although with the same frequency he would completely destroy each work in his studio. He became obsessed with Rodin’s injustice towards her and began to feel persecuted for him and his “gang.” Alienated from the majority of human society, living a great distance from Paul, the only relative close to her, she finally felt overwhelmed by her condition. . On March 10, 1913, she was involuntarily admitted to an asylum in Ville-Évrard. In September 1914 she was transferred to the asylum of Montdevergues, where she remained until her death.