10 Characteristics Of Europe, Features of the European Continent

Europe is one of the continents that make up what is called the Eurasian or Eurasian supercontinent (formed by Europe and Asia united).

Between 6% and 8% of the land area is located in this continent. However, it is the 2nd smallest continent in terms of size. The European continent has a great variety of languages (more than 50) among which we can highlight Russian, English, French, German, Spanish and Portuguese. It inhabits between 739 and 743 million inhabitants.

Europe is divided into 56 sovereign states. However, not all of them have international recognition. In turn, it can be divided into Eastern Europe and Western Europe. The largest of the countries in Europe is Russia and the smallest city (independent nation) is the Vatican City.

The history of Europe goes back to the Middle Ages in the year 476 AD with the fall of the Roman Empire, since from there different forms of alliances existed so that each region or country united its powers with others. Thus, one of the wars that lasted most time was “the war of 100 years,” which took place during the Middle Ages and, as the name implies, lasted more than a century.

With the modern age, the wars and attempts of union did not stop. Thus a war called “the war of 30 years” took place.

From the historical point of view, Europe is the continent that has had the greatest impact on the history of other countries and continents. Thus he was a participant in discoveries (such as the discovery of America), conquests (such as the conquest of America), wars, invasions, revolutions, etc. (many times and to different destinations).

Europe is well defined in the North Sea (Arctic Sea), west (Atlantic Ocean) and south (Mediterranean Sea). However, east of the continent, the division between Asia and Europe is not entirely clear.

However, it is believed that the limit is marked by the Ural mountains (next to the Ural River), the Caucasus Mountains, the Caspian Sea and the Black Sea. In this way, both Turkey, Kazakhstan, Georgia, Russia and Azerbaijan would be on the border of both continents.

As it is a very extensive continent it has several types of climate although the majority are temperate climates. This means that, in sum, the climate is not too variable at different times of the year.

Given that Europe has almost all its surface traversed by a temperate climate, both flora and fauna are very abundant.

The brown bear, the elk, the wolf, the common shrew, the red squirrel, the roe deer, the deer, the European hedgehog, the bat, the lynx and the fox are some of the species that inhabit almost the entire continent. . As for the birds, there are more than 800 species. There are more than 100,000 species of invertebrates and 75 species of amphibians. 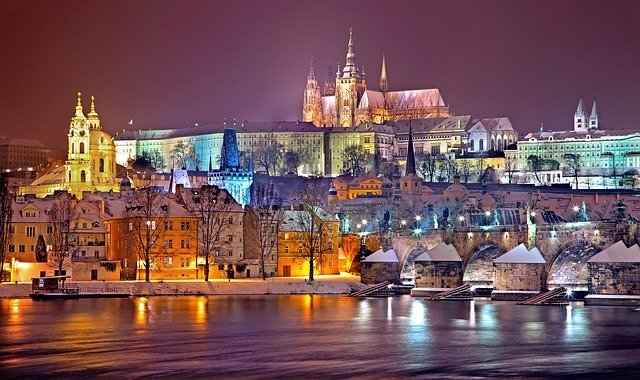 Throughout the entire European continent you can see three types of relief:

Plain. From the Ural mountains to the Atlantic Ocean.
Sets of old clumps. They are the Scandinavian mountains, the central massif of France, the black forest and the mountains of Bohemia.
Set of young mountains. They are the Alps and the Pyrenees.
As a result of this great variety of reliefs, and product of the type of climate that is found in almost all of it, the amount of rivers and their flows is very abundant.

As for its culture, the gastronomy that has great prestige and world recognition stands out. Many countries are known for their “haute cuisine” dishes because they use refined and exclusive ingredients.

However, the cultural contribution that this continent has made throughout history has marked the axes and the history of other countries.

In other words, it can be said that Europe is the cradle of Western culture.

As a product of a relatively stable economy in addition to the longevity index of the life of the inhabitants of that continent, there is a high flow of immigrants arriving from different parts of the world with the hope of being able to inhabit this place.

Regarding the economy, its main activities are:

Being a continent with a great cultural diversity and great historical participation, it is important to mention that different types of religions inhabit. However, the percentage of Catholics is the highest, with a majority in 23 countries. 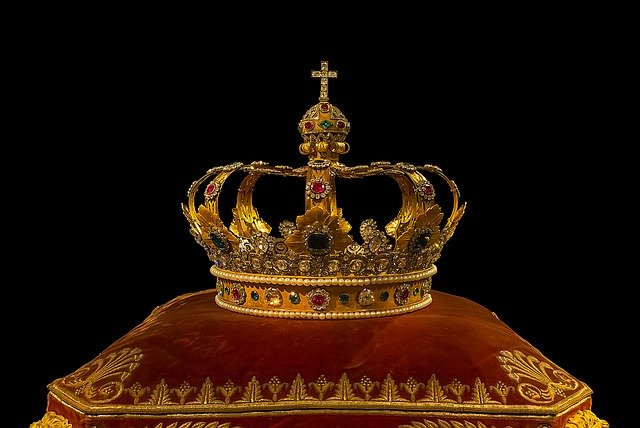 This continent is characterized by having a high birth control, that is, there is a small number of births in relation to the number of people and deaths that there are. In other words, the average population is adult or elderly, having a high birth rate at birth that averages 75 and 80 years.

Europe is often referred to as a term similar to the European Union. However, it is important to mention that not all European countries belong to the organization of the European Union (EU). This EU is the only one in the world with legislative powers.