Adolph Simon Ochs; (1858-1935), American newspaper executive, who for 40 years was publisher of the New York Times, which he made into one of the world’s greatest newspapers. Under his control the Times became renowned for its comprehensive, accurate, and balanced news coverage. His credo was “to give the news impartially, without fear or favor,” and his slogan “All the News That’s Fit to Print” is still carried on the Times’ front page. 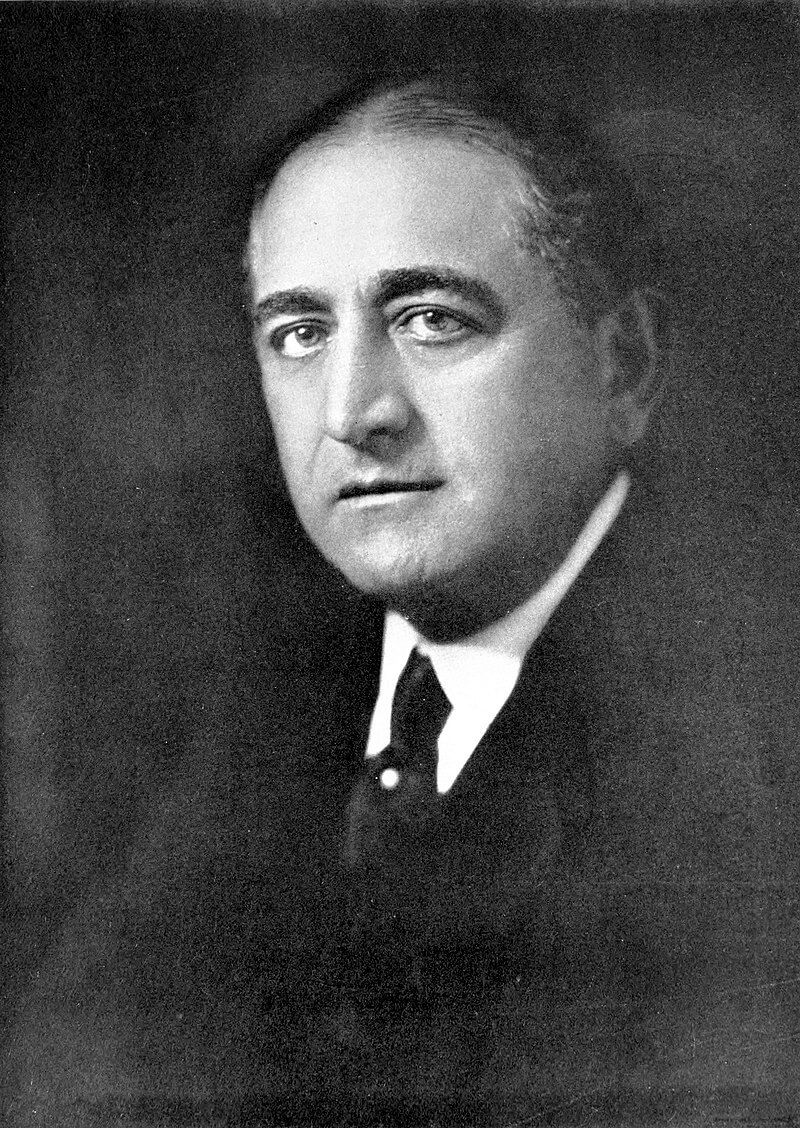 Ochs was born in Cincinnati, Ohio, on March 12, 1858. His family moved to Knoxville, Tenn., where he went to school. After working in the composing room of the Knoxville Tribune, he joined the Chattanooga Dispatch in 1877 and soon became its editor in chief. In 1878 he bought a controlling interest in the Chattanooga Times and developed it into one of Tennessee’s leading papers. He also founded a business paper, the Tradesman, and the Southern Associated Press. Moving to New York, Ochs bought control of the Times and served as its publisher from 1896 until his death, in Chattanooga, on April 8, 1935.

Under Ochs’ leadership the Times increased its coverage of foreign affairs, added financial news, offered book reviews, and considerably expanded its circulation. His policy of documented news coverage contributed to the Times’ reputation for reliability.

Ochs purchased the Philadelphia Times in 1901, and in 1902 he also bought the Philadelphia Public Ledger. The two papers were merged and then sold in 1913. Ochs’ pledge of $500,000 made possible the publication of the Dictionary of American Biography.

Ochs married Effie Miriam Wise in 1883. Their daughter married Arthur Hays Sulzberger, who was publisher of the Times from 1935 to 1961. Ochs’ grandson, Arthur Ochs Sulzberger, became its publisher in 1963.