Isaak Babel; (1894-1940), Russian short-story writer, who was one of the most popular literary figures in the USSR in the 1920’s but later fell into official disfavor. He was born in Odessa, Russia, a son of a Jewish shopkeeper. He studied Hebrew, the Bible, and the Talmud at home, then attended a commercial school where he read the Russian classics and learned French. In 1915 he went to St. Petersburg (now Leningrad) to begin a writing career. Maxim Gorki published Babel’s first stories in his literary and political magazine Annals in 1916 and then advised Babel to get more experience of the world before attempting further writing.

For seven years Babel led an adventurous life. He served in the Russian Imperial Army, the revolutionary forces in the civil war, and the secret police. Babel worked as a reporter and as a copy editor in a printing plant. His experiences as a soldier inspired the nightmarishly savage stories he began to publish in 1924. He also wrote ironically humorous stories of Jewish life in his native Odessa, using the colorful local dialect that is part Yiddish and part Ukrainian. The realism of his war stories was criticized as a defamation of the heroes of the Russian Revolution, and he fell victim to the Stalinist purges of the 1930’s. In 1938 he was sent to a concentration camp in Siberia, where he died on March 17, 1941. 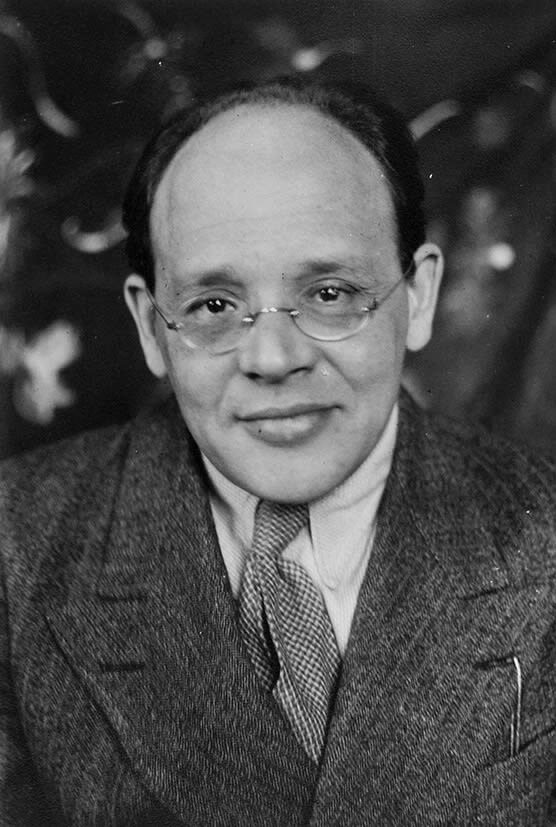 Babel wrote compact, tightly constructed stories with sharply developed plots building to highly dramatic climaxes. A careful workman, he wrote polished, rhythmic sentences and phrases. He excelled in the use of contrast, both in plot and language, inserting a sudden flash of poetry into a passage describing physical grotesqueness, or emphasizing intense physical agony by placing it in a commonplace setting. In his folk tales he was able to combine the bitterness characteristic of Jewish humor with the ludicrousness typical of Russian caricature.

He wrote Odesskiye Rasskazy (Odessa Tales) in 1923-1924. His first war stories appeared in a magazine in 1924 and were collected in the volume Konarmiya. He wrote two plays of Jewish life, Zakat (Sunset) in 1928 and Mariya in 1935, which were produced by the Moscow Art Theatre. His last work to appear in the USSR during his lifetime was a tribute to Maxim Gorki in 1938.

In 1957 a carefully censored edition of selections from Babel’s works appeared in Moscow. In 1964 the official Soviet literary newspaper Literaturnaya Gazeta published some of his letters.