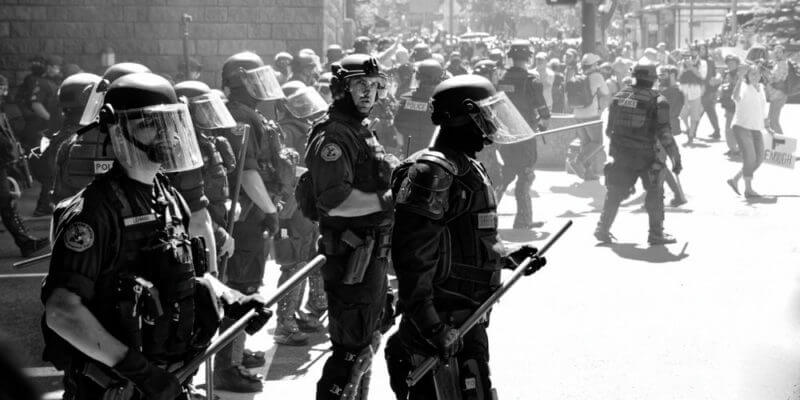 Authoritarianism is a political regime that abuses its authority and imposes itself on power without a consensus on the part of the people. This type of system can be under the command of a tyrant, an absolute monarch, military governments, an elite leader or a foreign economic power, which suppresses all human rights.

The authoritarian system is the opposite of a democracy. It resembles totalitarianism in that both abuse power and suppress human rights. However, it differs in that the authoritarian regime does not have such a developed ideology that defines it, but rather pursues the interests of a leader or minority who is in command. 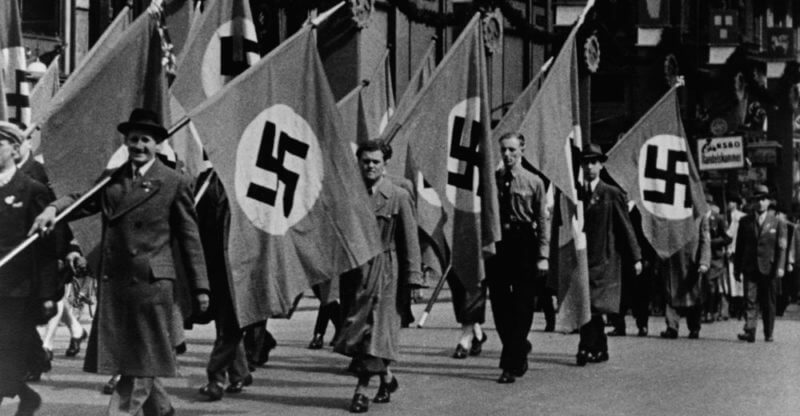 The main characteristics in authoritarian regimes are: 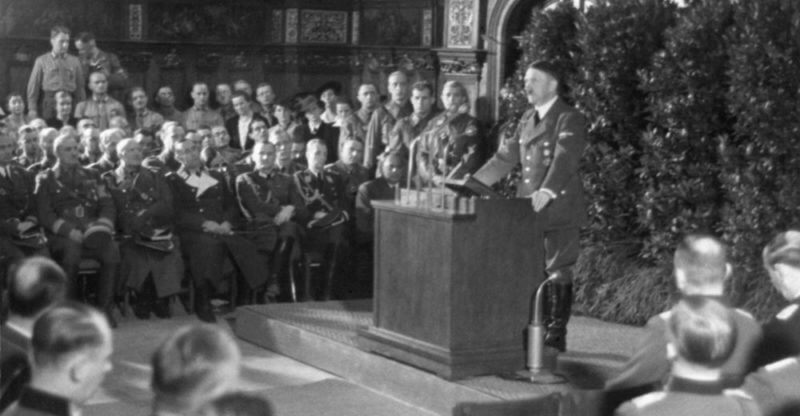 Some examples of authoritarian systems are: 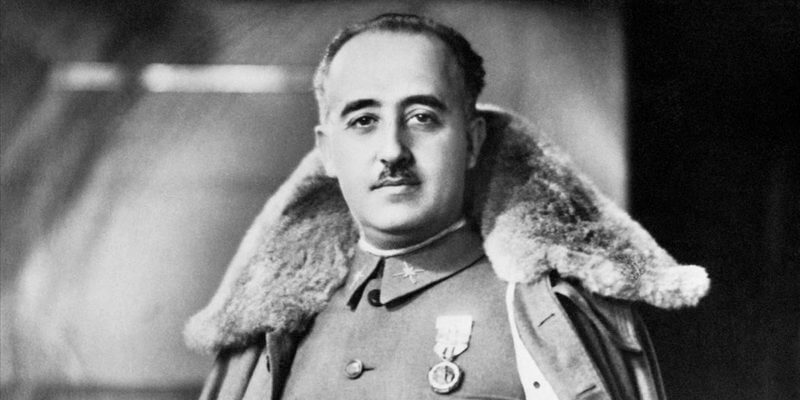 Totalitarianism is a system of government whose ideology is very strong and severely restricts the freedom of all individuals, exercising absolute power. Totalitarianism does not accept a pluralistic image, as sometimes happens in authoritarianism.

It is a regime that emerged as a political system in the 20th century with the totalitarian government of Benito Musilini in Italy (1922-1943). It was later adopted under the Nazism of Adolf Hitler in Germany and the Communism of Fidel Castro in Cuba.