What does Symbiosis mean? Which animals are Symbiosis? Symbiosis examples and information. 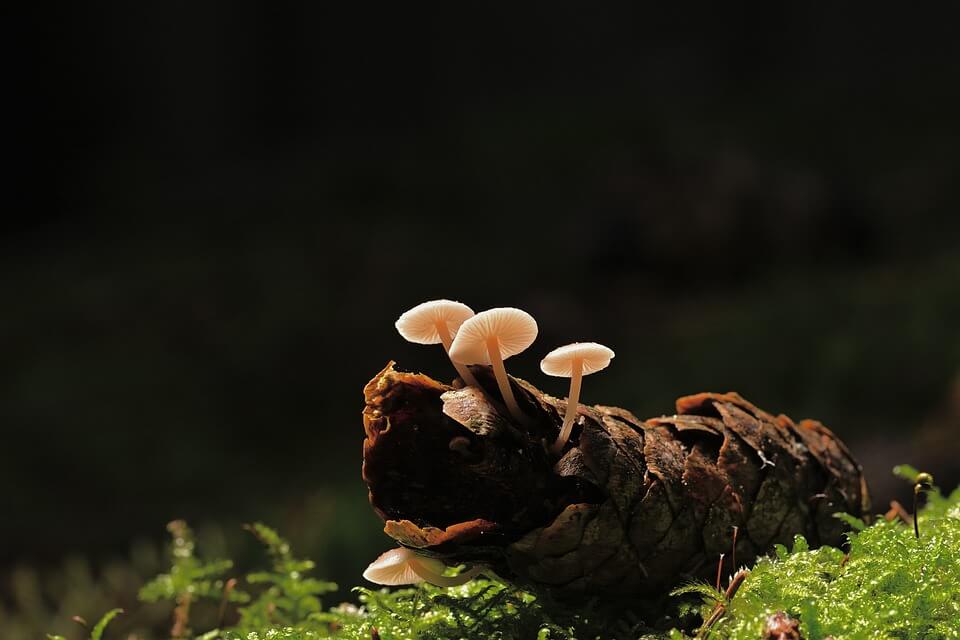 Symbiosis; is any close association of two dissimilar types of organisms. There are three broad categories of symbiosis based on whether the individual organisms are benefited or harmed by the association: commensalism, parasitism, and mutualism.

In commensalism, one member of this association is benefited while the other is apparently unaffected. Most cases of commensalism involve small plants or animals living in or on larger ones, perhaps receiving protection or sharing food but in no way interfering with the host’s physiological processes. If the symbiotic relationship is in any way detrimental to the host, the association is called parasitism. If both members of the association are benefited by their living together, the relationship is often called mutualism, and many biologists apply the term symbiosis only to this type of cooperative partnership. In many cases, however, the exact physiological roles played by the partners of an association are unknown, and thus the distinctions among commensal, parasitic, and symbiotic, or mutualistic, relationships are often arbitrary and indistinct. Intermediate and evolving, or changing, relationships also exist.

Close mutualistic relationships have evolved in many different kinds of organisms. One of the first such relationships recognized was the partnership between the algae and the fungus that form a lichen. The fungus maintains the water supply and provides support for the system, and the algae manufactures food through the process of photosynthesis.

An interesting and widespread mutualistic association is that of microorganisms, such as bacteria and protozoa, that live in the digestive tracts of large animals. The hosts typically lack the enzymes necessary to digest certain complex molecules in their food, and the microorganisms function to break down the food and synthesize vitamins and other compounds needed by the host, at the same time receiving from the host food and a suitable environment in which to live. For example, all large grazing ruminants, including cattle, goats, and camels, harbor symbiotic bacteria in their digestive tracts. These bacteria digest cellulose in the ruminant’s diet, and through their metabolism supply vitamins and proteins to the host’s milk products. Similarly, flagellate protozoa live in the gut cavity of wood-eating termites, breaking down the cellulose in the wood. 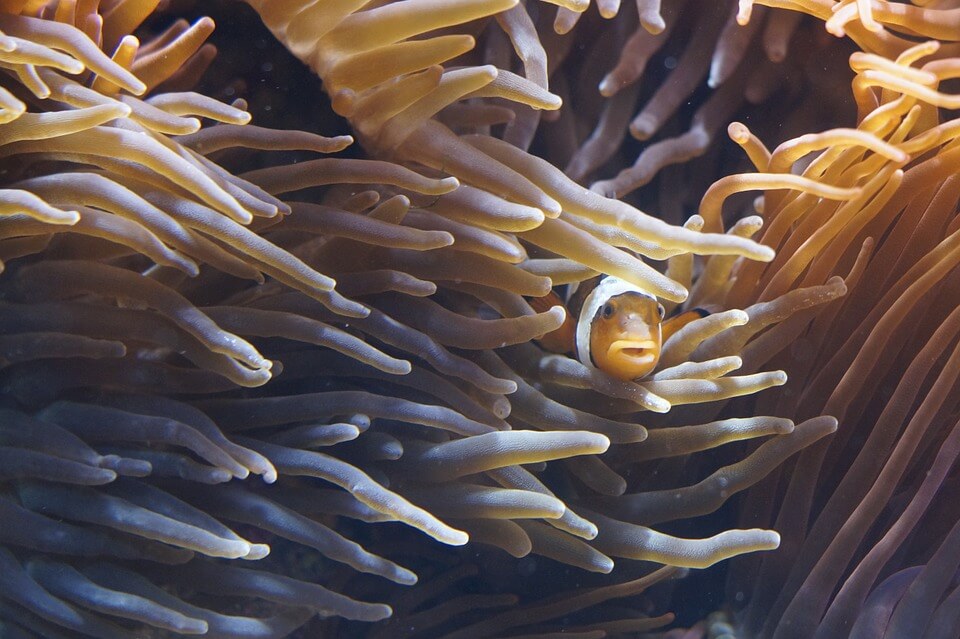 Symbiosis on a Population Level:

An association may be deleterious on an individual level but beneficial at the population level. For example, a well-integrated predator-prey system may involve the preferential destruction of weak or sickly prey so that the prey population as a whole benefits. In one case, when the wolves in an area were killed off, the local moose population grew explosively, overate their food supply, and began to fail in reproduction. Individual moose became weak and infested with parasites. When the wolves were allowed to reestablish new populations, the weak and sick moose were preferentially taken and the total number of moose decreased, but the moose herd again became well-fed and healthy. On a population level, such a predator-prey system results in a mutualistic symbiosis.