Who was Robert Toombs? Information about the life of Robert Toombs, the unyielding rebel confederate leader and senator of the state of Georgia in American history. 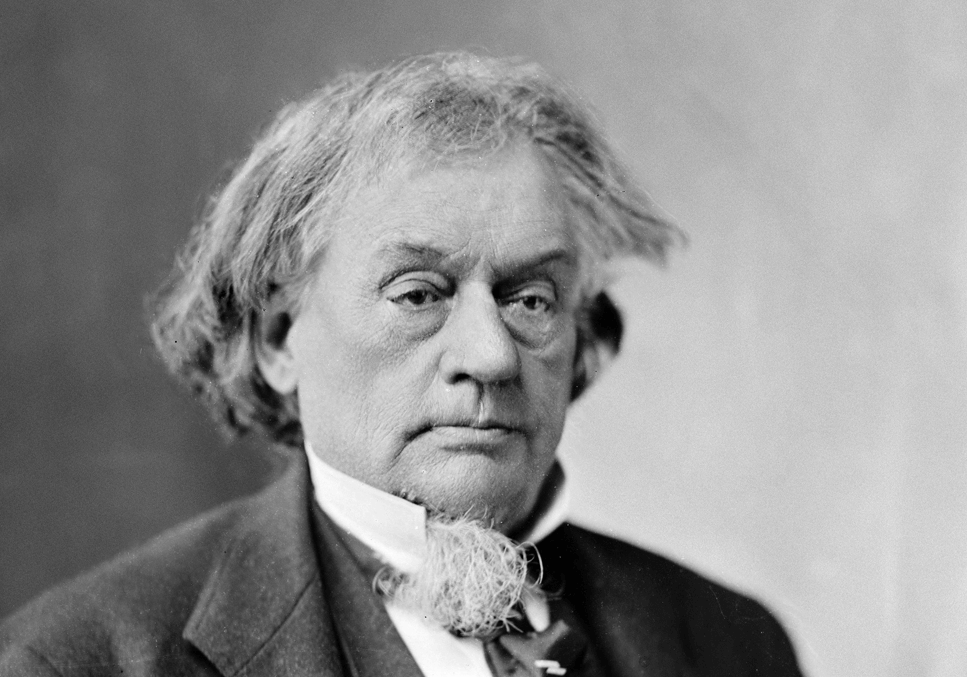 Robert Toombs; (1810-1885), American senator and Confederate leader, who remained, after the Civil War, an “unreconstructed rebel.” To the end of his life he refused to apply for pardon or take any oath of allegiance.

Toombs was born near Washington, Ga., on July 2, 1810, the son of a well-to-do planter. He attended the University of Georgia, Union College, Schenectady, N. Y., and the University of Virginia law school. Returning to Georgia, he rose rapidly in the legal profession. On the eve of the Civil War, Toombs’s fortune, including his landholdings in four states, was estimated at $450,000.

Handsome and imposing, able and outspoken, Toombs became the most powerful political leader in Georgia. After serving in the state legislature for six years, he was elected to the U. S. House of Representatives in 1844 and to the Senate in 1851. Although sensitive on the question of Southern rights, he generally supported the Whig party, which was largely conservative and nationalistic. He worked for the passage of the Compromise of 1850 and fought against a secessionist movement within his state at that time. Amid the growing sectional strife of the 1850’s, however, Toombs took an increasingly partisan Southern position. After the election of Abraham Lincoln as President in 1860, Toombs led Georgia out of the Union.

Toombs served the Confederacy as its first secretary of state for five months in 1861, but his restless nature led him into military service. Although a gallant commander, he was constantly critical of President Jefferson Davis and often insubordinate. In March 1863, after being wounded at the battle of Antietam, he resigned his commission of brigadier general and returned home, bitter and frustrated.

At the close of the war, Toombs avoided arrest by federal troops and fled to Europe. He returned to Georgia in 1867 and reestablished his law practice without regaining his citizenship. He opposed carpetbag rule in the state and later fought as strongly against efforts by fellow Georgians to build a new industrial South. His attachments to the past were so strong and his denunciations of post-Reconstruction economic and political trends so extreme that he lost most of his influence. Only as a participant in Georgia’s constitutional convention of 1877 and as a legal counsel for the state did he make any significant contributions in this period. Toombs died in Washington, Ga., on Dec. 15, 1885, largely a symbol of the past.