Adolescence is the period of human development immediately after childhood and before adulthood, during which the main biological, sexual, social and psychological changes that will result in a mature individual occur. The beginning of adolescence is the entry of the individual at puberty.

Adolescence, according to other authors, can be extended to 21 or even 25 years of age. 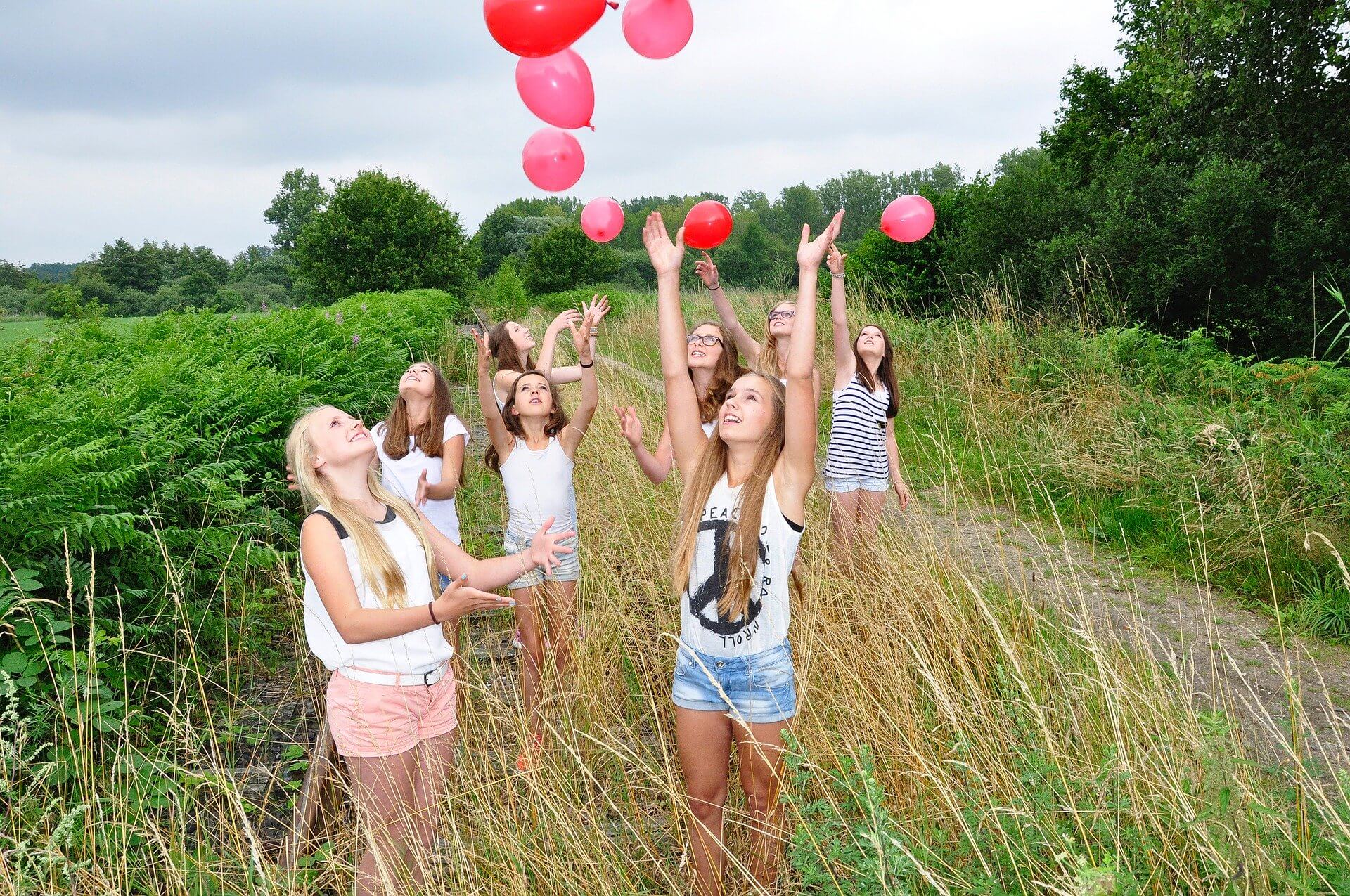 It is estimated that adolescence comprises two distinct stages:

Early adolescence Signed by the onset of puberty and the first physical changes that accuse the sexual and biological maturation of the individual, goes from 10 or 11 years (in some cases from 9) to 14 or 15.
Late adolescence It extends from 14 or 15 years to 19 or 20, and usually involves a gradual and increasing entry into adulthood, with the gradual appearance of psychic and emotional characteristics that entails.

In both sexes the entry into puberty triggers hormonal torrents that directly impact on the development of secondary sexual characteristics, identifiers of sexual roles in the species. The appearance of pubic and body hair (and facial in men) usually proceeds to this first stage of the process.

Other fundamental changes concern the activation of the reproductive system and awakening of the libido. This consists of the generation of sperm and seminal fluids in the male, experimentation of the first nocturnal pollutions, as well as the growth of the testicles and thickening of the penis.

In women this implies the beginning of the menstrual cycle and growth of the mammary glands, as well as important variations in the vaginal bacterial flora and development of the Bartholinian glands, responsible for vaginal secretions. Finally, there is a thickening of the labia minora and hymen (in those women who are born with it).

The growth is notoriously accelerated during the early years of adolescence, during which children’s height is abandoned and the skeleton grows at its maximum speed for 3 or 4 consecutive years. It is estimated that the total growth becomes about 8cm in women and about 10cm in men. Then the growth initiates a slow process of deceleration as the bones acquire their definitive size.

In terms of weight, there is also a marked increase, a greater tendency in women than in men, given the increase in body fat that implies the growth of the breasts and the widening of the hips. Once the growth process is over, however, men will be heavier than women.

On the other hand, muscle growth is proportional to the skeletal stretch, and are a determining factor in the increase of muscle strength. The heart and lungs, especially in men, increase their systolic capacity and blood pressure.

The dentition is also completed, reaching the complete dentition with the second molars and wisdom teeth.

Finally, the thickening of the vocal cords in males, as well as the mandibular reinforcement, is as characteristic of this stage as the appearance of the “nut” in the throat, which is no more than the widening of the thyroid cartilage in its anterior part. .

These physical changes of adolescence, however, must be understood in context of the social, genetic, nutritional and ethnic conditions of the individual, which are equally determinant. 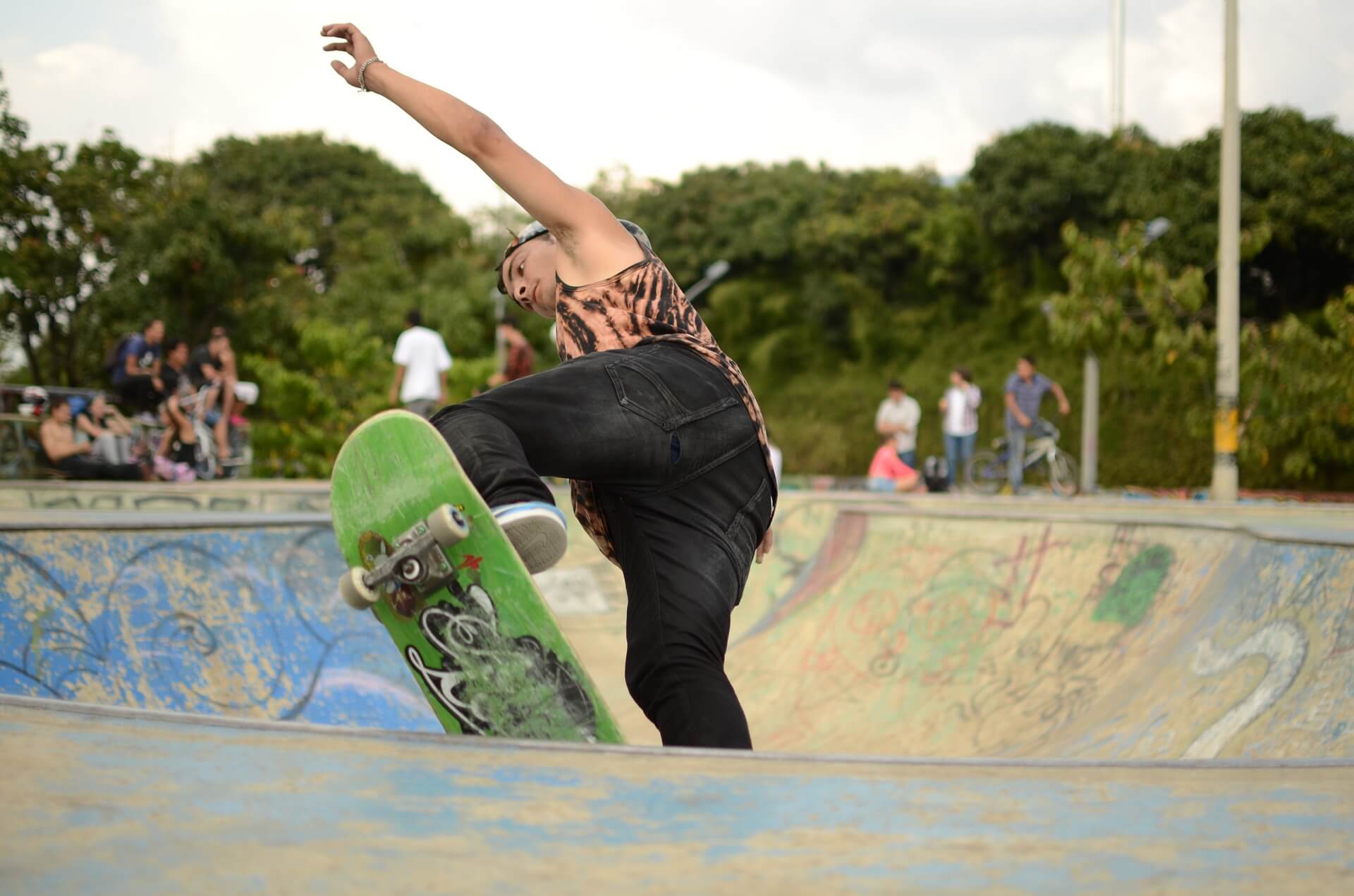 During adolescence, the beginning, in addition, of the formation of individual identity and personality will take place, insofar as the young person discovers and assumes his individual autonomy. This is based on the ability to choose, since during childhood their main affections (paternal and family) have not been chosen by him, but given in advance.

Thus, social maturation begins to occur during this stage, in which the adolescent “tests” different models of belonging and community, often organized in tribes or bands that provide a sense of community. Admission to adulthood, however, will mark the abandonment of these groups and the undertaking of a life model much more marked by individual desire.

Adolescence is a key stage in the formation of a mature emotionality, but in the meantime it is usually a difficult and tumultuous stage. And while it is difficult to summarize the possible concerns that accompany it, roughly expected from a teenager a certain polarity in the management of their emotions, which leads to irritability, untimely enthusiasms, shyness and insecurity, and a range of fluctuating emotions that They often tend to sadness.

Hence, adolescence is a period that requires support and family attention, at the same time tolerance and usually huge quotas of patience.

The entry into adolescence is usually a reason for ritual celebration in different cultures, as a form of initiation into adulthood or the beginning of a new life cycle, called step rituals.

Examples of this are the party of the fifteen, traditional in many Hispanic countries, in which young girls are presented in society: a custom inherited from times when once menstruation started, the girls were already worthy of handcuffs. Something similar happens with the Jewish tradition, in which the young people of 13 and the girls of 12 are considered adults, through a rite called Bar Mitzvah and Bat Mitzvah, respectively.

Given the instabilities and pressures that are intrinsic, adolescence is an important stage of vulnerability and risk. So much so that, unlike the infant mortality rate, the adolescent increases as the years go by.

The main risks to which a teenager is exposed vary according to the society in which he / she is, obviously, but usually involve suicide attempts, drug addictions or early pregnancy, eating disorders, as well as exposure to sexually transmitted diseases ( especially HIV / AIDS) or criminal or highly risky behaviors. To this must be added the possibility of abuse by adults.

Early pregnancy is, of all of them, perhaps the most alarming in underdeveloped societies and in impoverished strata, where sexual education and access to contraceptives is difficult. In 2009 it was estimated, according to the WHO, that some 16 million adolescents between 16 and 19 years of age gave birth each year. 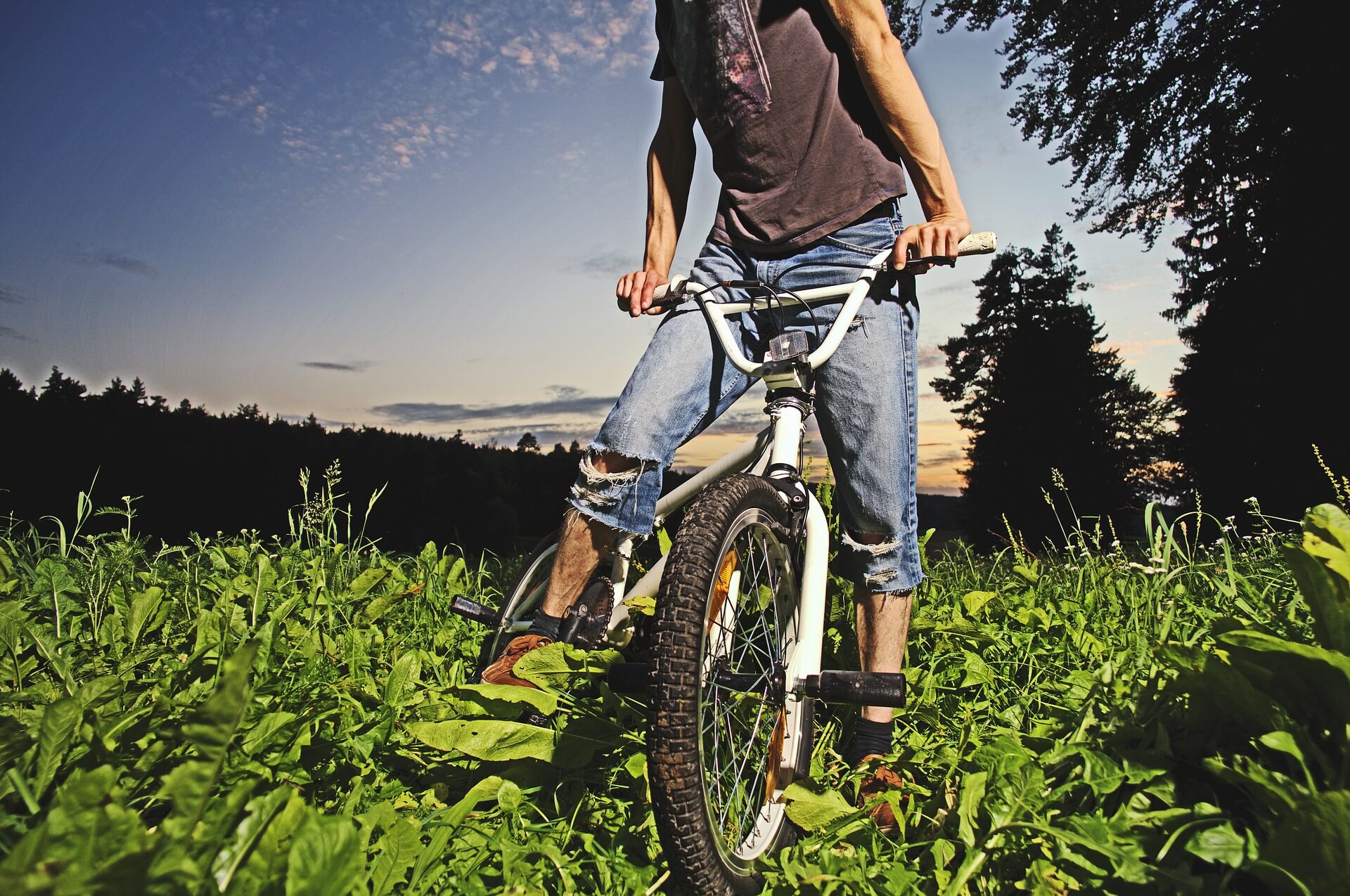 The adolescent’s behavior is strongly influenced by the socialization mechanisms to which he has access, such as the family, formal education and social groups, from which he acquires his way of relating to society and himself.

In that sense, the media play an important role in the modeling of the adolescent psyche, since it usually lacks the experience and maturity to deal with the pressures and expectations of propaganda and television culture.

Margins of adolescent anorexia, for example, are highly linked to the aesthetic canons enacted from mass culture, and have often been debated regarding their responsibility in many of the most risky adolescent behaviors.

Education, both formal and affective, as well as emotional support and having clear and positive roles in life, are often the only effective strategies in the social and emotional protection of adolescents. However, it is a topic in constant debate in modern societies.

It is estimated that the high availability of information technologies of the 21st century (Internet, Smartphones, etc.) in the adolescent public can become a risk factor if they are not properly channeled.

The cell phone, for example, represents an artifact of very high demand during this stage, with availability margins of almost 100% in most of the industrialized countries.

The addiction to social networks or video games, isolation, cyberbulling, exposure to strangers and premature intimate relationships, not to mention trafficking networks, are some of the disadvantages often presented in the adolescent stage by the indiscriminate use of this type of digital tools. Many of which tend to become true physical, psychological or socialization problems.

The adolescent has traditionally been the object of numerous artistic and literary representations. Especially in pictorial art, which has seen in the body of the adolescent a symbol of the incipient beauty and the awakening of sensuality; or in literature, through so-called training novels (or bildungsroman) where the individual development of a teenager is narrated as he discovers his individuality and has his first love experiences.

It could well be said that the adolescent has served, in artistic terms, as a symbol of the human in his learning to live in a world that precedes him.