Who was Porfirio Diaz? Porfirio Díaz, who is considered the creator of modern Mexico, biography, life story, information about his political career. 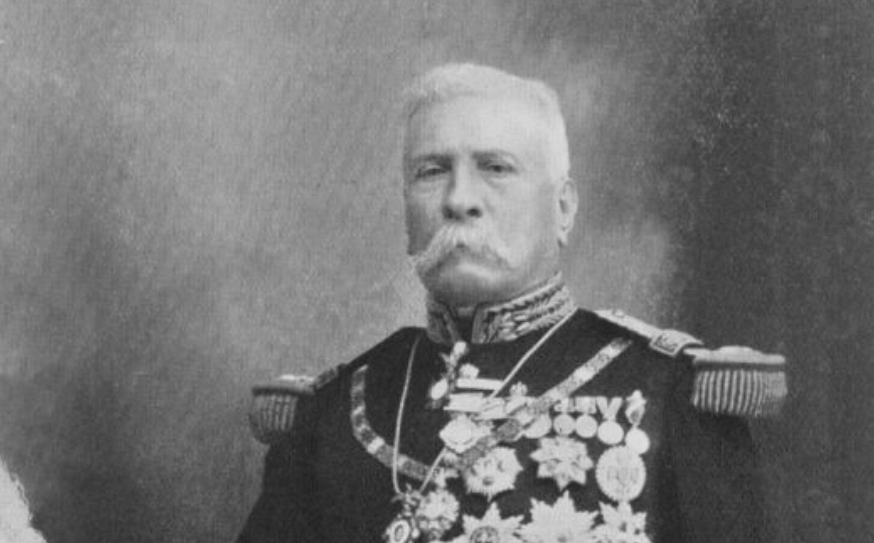 Porfirio Diaz; (1830-1915), Mexican president, who has been called the “maker of modern Mexico.” His long rule (1876-1880, 1884-1911) brought political peace and economic progress to a nation that had enjoyed neither since colonial times. But his dictatorial regime stunted political growth in Mexico and laid new burdens on the common people, and in 1910 the nation exploded in revolution.

José de la Cruz Porfirio Diaz was born on Sept. 15, 1830, in the city of Oaxaca. The young mestizo studied law, coming under the influence of the great liberal Indian leader Benito Juárez. After serving in Oaxaca during the war with the United States (1846-1848), Porfirio joined the liberal revolt against the dictator Santa Anna in 1854 and fought with distinction in the struggles against the conservatives and against the French invaders supporting Maximilian. He rose to the rank of general and helped restore Juárez to the presidency.

Diaz was a man of prodigious physical energy, military talent, and political ambition. In 1871-1872 his ambition led him to revolt unsuccessfully against his old teacher Juárez and four years later—successfully—against Juárez’s successor, Sebastián Lerdo de Tejada. Diaz was provisional president in 1876-1877 and elected president from 1877 to 1880. He then served seven consecutive terms from 1884 to 1911.

Confronted by the task of welding the nation into a tranquil unit, Diaz performed political and economic miracles. He observed constitutional forms in the main, but in reality ruled as an absolute monarch.

Diaz accomplished much because the country was weary of strife. He rewarded the cooperative and suppressed the recalcitrant. He played political rivals and factions against each other, so that elements formerly in conflict—petty local chiefs, liberal and conservative political factions, the army, the Roman Catholic Church, and the landowners—became pillars of the regime. To these were added the expanded bureaucracy, the intellectuals, and foreign interests.

The regime made a significant contribution to the economic progress of the country. Previously there had been confusion, bankruptcy, and debt, but now revenues rose, reserves were created, and the nation’s credit improved, so that it was possible to borrow at reasonable rates and, for example, to finance the consolidation of the railroads. But under Diaz the Mexican people failed to advance politically. The major beneficiaries were selected Mexicans and the foreigners. The masses were unaffected except adversely. The old institutional burdens—the hacienda (large landed estate), the privileged position of church and army, the rigid class system—all were reinforced under Diaz. Concentration of land ownership increased, often at the expense of the Indian villages.

The Fall of Diaz:

By 1910, Mexicans had many grievances, and the situation was explosive. Remarkably, the break came in political form, and Diaz himself set the match to the tinder pile. In an interview in 1908, he expressed his desire not to stand for reelection, and Mexico witnessed a tremendous political effervescence. The opposition gradually coalesced behind the candidacy of Francisco I. Madero. Diaz had himself reelected in 1910 after all, but Madero led an armed rebellion, which by May 1911 had forced the antiquated regime to capitulate.

The Mexican Revolution had begun. Diaz went into exile in Paris. Until his death there on July 2, 1915, he remained convinced that his was the only way to rule Mexico.