What is Rangi, the role of Rangi in Maori Mythology. Information about the legend of Rangi. 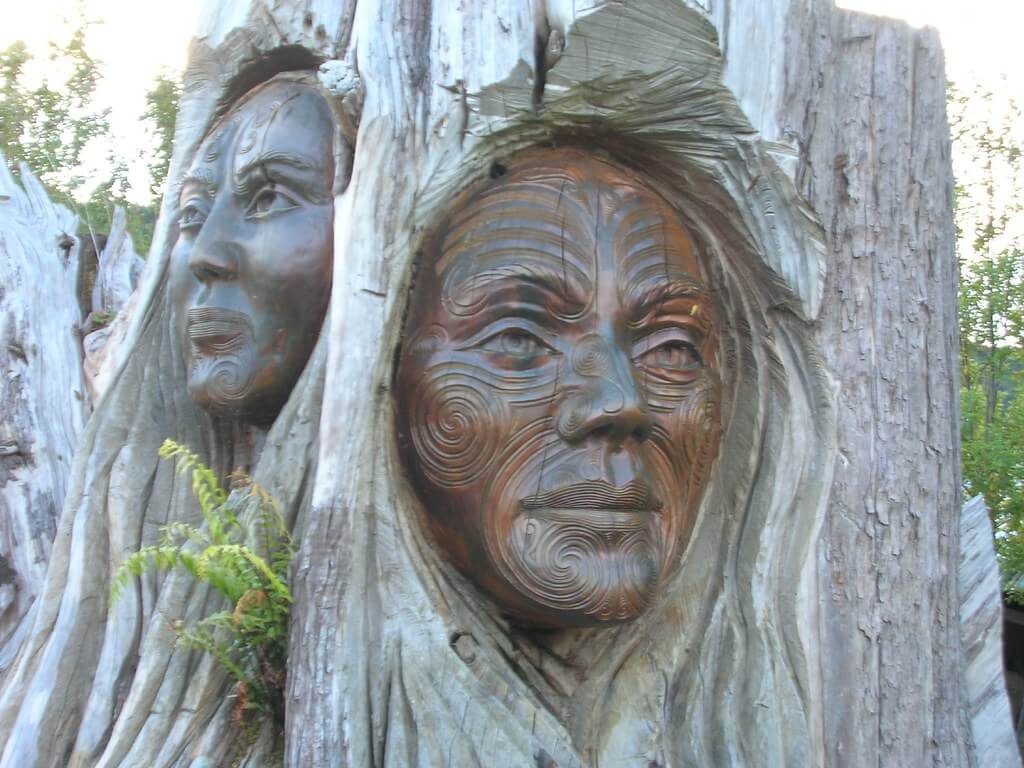 Rangi; The Maori Ouranos. So close did Rangi, ‘sky’, embrace Papa, ‘earth’, that their children could not break free from the womb. At last the children, worn out by the continued darkness, consulted among themselves, and fierce Tumatauenga said: ‘It is well, let us slay them.’ But Tane-mahuta, father of the forests and of all things that inhabit them, advised otherwise. ‘It is better to rend them apart’, he said, ‘and let the heaven stand far above us, and the earth lie under our feet. Let the sky become a stranger to us, but the earth remain close to us as our nursing mother.’

Several of the brothers vainly tried to rend apart the heavens and the earth. At last it was Tanemahuta himself who succeeded in this titanic task. He placed his head on Papa and feet on Rangi; then he strained his back and limbs ‘with mighty effort’. Slowly but surely his parents were parted.

The storm god Tawhiri-ma-tea, however, sided with Rangi against his rebellious brothers and sisters. He sent forth fierce squalls, whirlwinds, dense clouds, thunderstorms, hurricanes: he uprooted trees in the forest, levelled the open ground of bushes, and lashed the shore with surging waves. Only Tu-matauenga, the god of fierce human beings, withstood the storm god’s onslaught. Tumatauenga then turned on his cowardly brothers, and ‘consumed the whole of them, in revenge of their having deserted him and left him to fight alone against Tawhiri-ma-tea and Rangi’. Since he could not vanquish the storm god, ‘by eating him as his food’, he left him as an enemy of man on land and sea. Their long struggle, the Maoris always claimed, was the cause of the inundation of great areas of land.

The cosmogonic succession appears as follows: from the void, Te Kore, emerged night, day and space; in the latter were evolved two formless existences, a male and a female; from these sprang Rangi and Papa, the divine parents whom Tane-mahuta separated into sky and earth; after this event, and the struggle between Tu-matauenga and Tawhiri-ma-tea, the beings hidden in the earth womb were able to increase and multiply. An alternative creation myth concerns a cosmic egg dropped by a bird into the primeval sea; it broke, not.surprisingly, and out came a family, a pig, a dog, and, luckily for them all, a canoe.