Jack London;(1876-1916), American writer, who is best known for his stories of adventure set in the Yukon. Jack London’s novels and stories are exciting, well-detailed, and vividly told. The struggles of his heroes—men and dogs —against the forces of nature and against each other embody a recognition of primal forces, which make London’s works timeless literature. 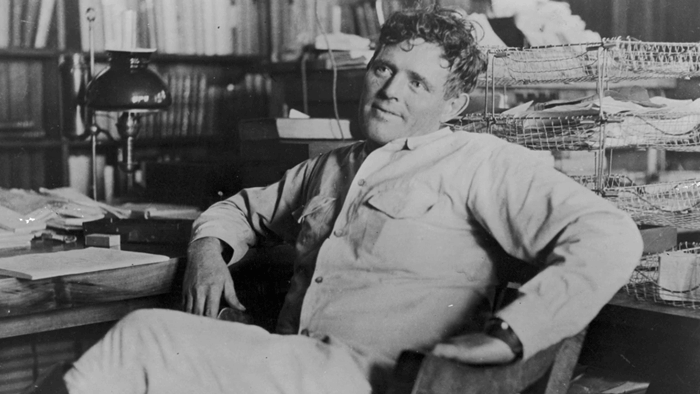 He was born in San Francisco, Calif., on Jan. 12, 1876, the illegitimate son of Flora Wellman and William Henry Chaney, a traveling astrologer. His mother subsequently married John London, a widower with 11 children. Jack’s poverty-stricken childhood early taught him that pne must fight to survive. His 10-hour days in a canning factory at 10$ an hour inspired him, at the age of 14, to borrow enough money to buy a boat so that he could join in raids on privately owned oyster beds. By the time he was 15, he was known on the waterfront as the “Prince of the Oyster Pirates.”

London’s education continued, both from the books he had loved since his childhood and from the world of poverty, exploitation, and violence. After being caught by the Fish Patrol, he worked with them for a while and then shipped out to the Far East. Returning to miserably paying factory jobs, he set out to see America with a branch of Coxey’s Army, which he left to travel alone. During this period he was often arrested and jailed. In 1897, London and his brother-in-law left for the Alaskan gold rush.

After their return, London tried to earn a living by writing. He had made such attempts before, but aside from winning a newspaper competition with an account of a typhoon, he had had little success. Now, however, his Klondike stories began to be accepted, and he devoted his awesome energy to writing. By 1902 he had published three volumes of short stories—T/ie Son of the Wolf (1900), The God of His Fathers (1901), and Children of the Frost (1902)—and his reputation was established.

In the next 14 years, despite financial difficulties, domestic complications, ill-starred ventures, heavy drinking, and declining health, London wrote almost 50 books. In 1900 he married Bessie Maddern but divorced her in 1905 to marry Charmian Kittredge. He built, at enormous cost, a boat called the Snark and set sail in it for a trouble-filled two-year voyage, from which he returned both physically and financially exhausted. In 1913, Wolf House, which took him four years to build and was said to have cost him $100,000, burnt down before he moved into it. He continued to try to establish his estate. Meanwhile his drinking took a heavy toll, and on Nov. 22, 1916, in Glen Ellen, Calif., he committed suicide with a fatal dose of morphine. 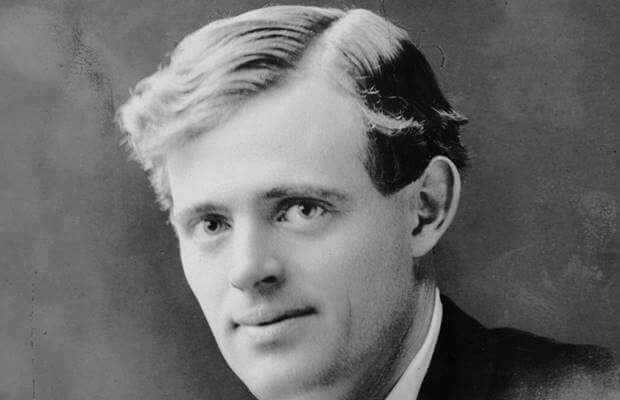 London’s first novel, A Daughter of the Snows (1902), was not a success. It was followed by the American classic The Call of the Wild (1903), which tells the story of Buck, a huge dog that is stolen from a comfortable home and forced to learn to survive as an Alaskan sled dog. The novel dramatizes a theme that persists throughout London’s works—an admiration for the strength and courage to struggle against enemies and survive. Buck learns the law or club and fang so well that he becomes too savage for the company of man.

When his beloved master is killed, Buck wreaks vengeance and becomes the leader of a wolf pack. The book is often paired with another success, White Fang (1906), which tells of a dog that, though it is part wolf, gradually becomes used to the world of man and gives up his life to save his master.

In The Sea Wolf (1904), London created one of his strongest characters, Wolf Larsen, the incredibly brutal but learned captain of the Ghost, who is doomed by his individualism. Martin Eden (1909) was ominously autobiographical, not only telling of an ex-sailor who becomes a writer, but also of the emotional turmoil that fame brings to the writer and the loss of identity that precipitates his suicide.

London was strongly influenced by his readings in Marx and Hegel, but he also read Herbert Spencer, Darwin, and Nietzsche. The result was a strange amalgamation of ideas—a humanitarianism and belief in class solidarity combined with an admiration for individual heroes. An active socialist from his high school days, he devoted his time, money, energy, and literary talents to that cause. The People of the Abyss (1903) is a powerful account of poverty in England. In War of the Classes (1905), he reasserted his belief in the inevitability of class struggle. The Iron Heel (1907), one of London’s most impressive novels, predicts that to avert the peaceful evolution to socialism, American capitalism will create a brutal totalitarian state. This book has been praised for its forecast of the rise of fascism.

In 1911, London stated that he wrote only for money, for “if I could have my choice about it, I never would put pen to paper—except to write a socialist essay to tell the bourgeois world how much I despise it.” However, London’s extravagant life-style, his belief in the necessity of class war and in Nietzschean notions of racial superiority, and his support for American intervention in the Mexican Revolution kept him at odds with the Socialist movement, and in January 1916 he resigned from the party. 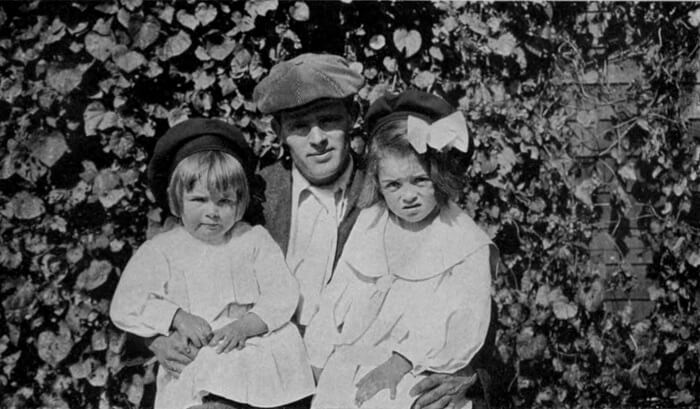 Just as London was individualistic, so his place in literary history is anomalous. He was an American naturalist who wrote in the tradition of Kipling and Robert Louis Stevenson, and he is more widely known abroad than he is in the United States. He was a Marxist who is remembered more for his superheroes than for his depiction of the exploited masses. He wrote for money, but his fiction always expressed his own ideology. Despite the little worth of some of his works, there remains a remarkable amount that is readable and valuable.