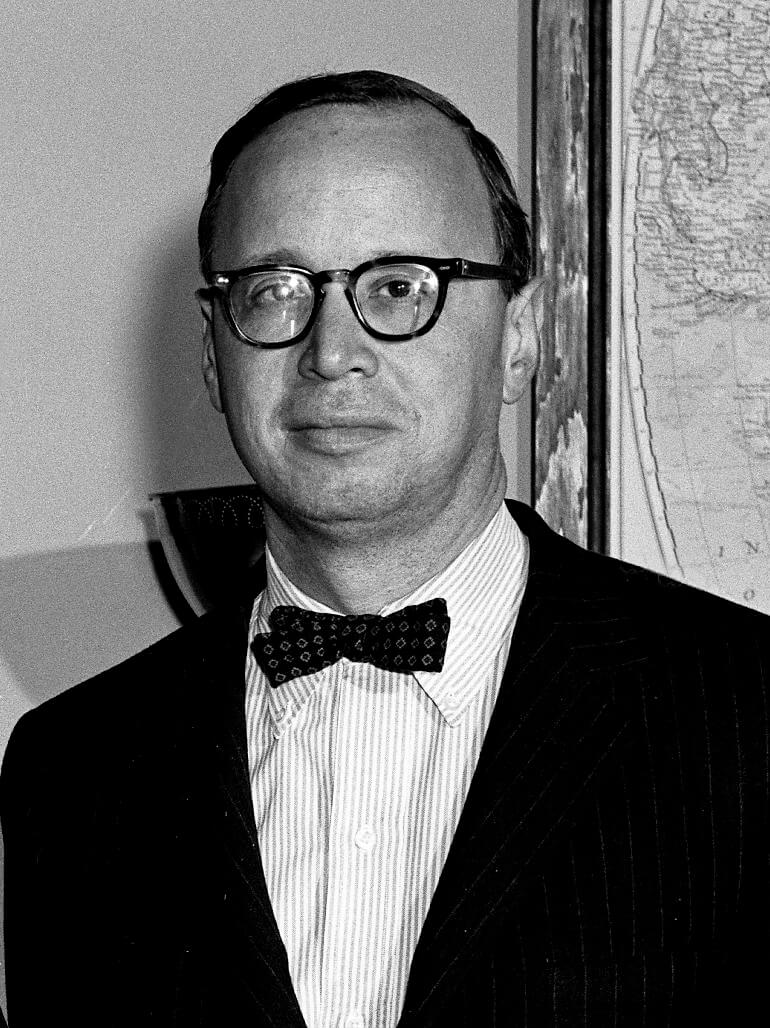 A prolific scholar and journalist, Schlesinger has contributed to many scholarly and popular periodicals. His first book was the biography Orestes A. Brownson: A Pilgrim’s Progress (1939). Then came The Age of Jackson (1945), which won the Pulitzer Prize in history. The book was, however, criticized by some historians, who felt that he ascribed to labor an inordinate influence on the rise of Jacksonian democracy and under-estimated the role of the American middle class and its laissez-faire aspirations. The Vital Center was published in 1949.

Schlesinger’s major undertaking is a multi-volume and highly dramatic history, The Age of Roosevelt, of which the first three volumes are The Crisis of the Old Order (1957), The Corning of the New Deal (1959), and The Politics of Upheaval (1960). These attracted a wide readership and mark great advances in technique, synthesis, and presentation.

Schlesinger, an active Democrat, was a cofounder of Americans for Democratic Action, and served on the staff of Adlai Stevenson during the latter’s two unsuccessful candidates for president. Schlesinger worked for the election of John Kennedy in 1960 and was appointed in 1961 a special assistant to President Kennedy for Latin American affairs. He resigned in 1964, after the president’s assassination. In 1967 he was named Albert Schweitzer professor of humanities at the City University of New York.

His book about the Kennedy administration, A Thousand Days (1965), won the Pulitzer Prize in biography and a National Book Award. Schlesinger’s many honors also include a Bancroft prize and a Parkman prize.