What kind of animal is an American cockroach? What are the general features? How is their reproduction? What are the harms to the environment and general human health? Where do they live? 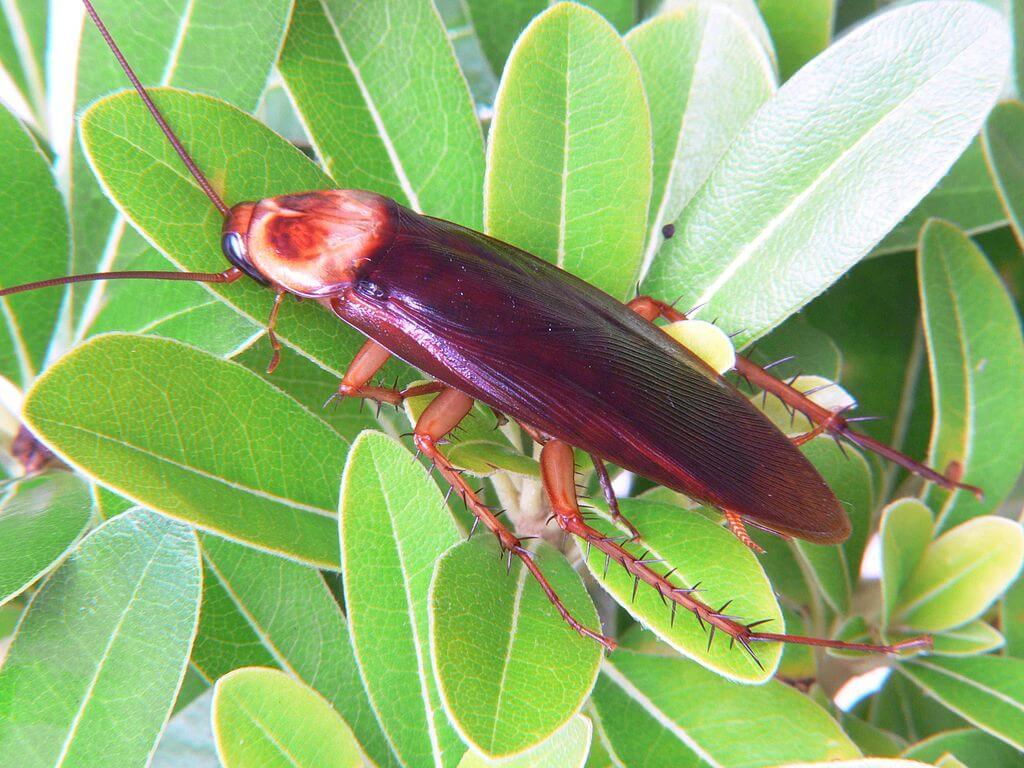 The American cockroach or red cockroach (Periplaneta americana) is a species of blatodean insect in the family Blattidae. Although its origin is in tropical Africa, for example, it was named “ American ” because this is where it was first described. It has a reddish color and can grow up to 40 mm in length, one of the largest of the common cockroaches (along with Blatta orientalis and Blattella germanica) causing urban pests. Under optimal conditions, females can live a little longer than males, 14 to 20 months.

This species exhibits sexual dimorphism. The female is slightly larger than the male. Females have a wider and stronger abdomen provided with cerci. In contrast, males have a much longer abdomen equipped with cerci and stilettos. Both male and female have wings, and the dimorphism is reflected in their different lengths. In males, the wings exceed the abdomen, in females they are almost the same length. For this reason, males can make small flights (a few meters) by gliding above all else.

It usually lives in humid areas and in hot weather, around 29°C. They do not have a chance to survive at low temperatures. They can also survive in dry areas if they have access to water. They prefer dark places as they suffer from photophobia. All these features make it possible for most common living spaces to be found in cracks, basements, sewers, etc. made it happen. Usually decaying matter, food scraps, corpse, etc. they are fed with. If they have to, they can also be fed with glue, soap, paper or fabrics.

This species reproduces by laying eggs, like all cockroaches except the viviparous Diploptera punctata. The female American cockroach fully completes the formation of the ootheca protruding from the tip of the abdomen. Later, it accumulates in areas with abundant food and moisture. Ooteka is fixed to the surface where it accumulates by means of natural adhesives secreted by the oral glands. 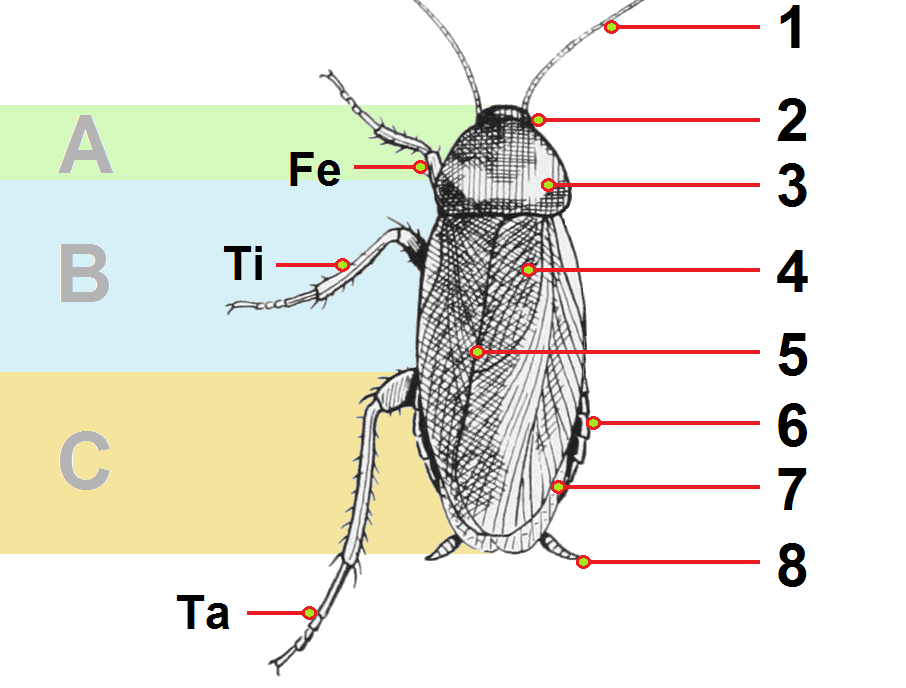 Ooteka is created weekly, but this period can vary from 5 to 9 days. Each contains an average of 15-16 eggs arranged in two parallel rows. The eggs hatch after about 50 days, and when strong enough to crack the egg, they release the nymphs that remain inside the ootheca until the first molt. During this period, they have a brown or brownish-brown color. Cockroaches are insects with paurometabolous metamorphosis, that is, immature individuals basically resemble adults (smaller in size) except for their undeveloped genitalia.

After the fifth molt, it begins to turn reddish-brown and reaches maturity after 8-15 molts.

Cockroaches are considered to be vectors that transmit both bacteriological, viral and fungal diseases as parasite carriers. Due to its urban habitat (sewers, holes, burrows) and its main food (garbage, rotting material), it is in contact with a large number of microorganisms and parasites, most of which are pathogenic to humans. Helminths are the second most important group of pathogenic organisms transmitted by cockroaches and found in cockroaches and their feces. On the other hand, fungi Aspergillus fumigatus and A. niger were found as cockroach hosts.