Robert Montgomery Bird; (1806-1854), American playwright and novelist, whose fame was linked with that of the American actor Edwin Forrest. 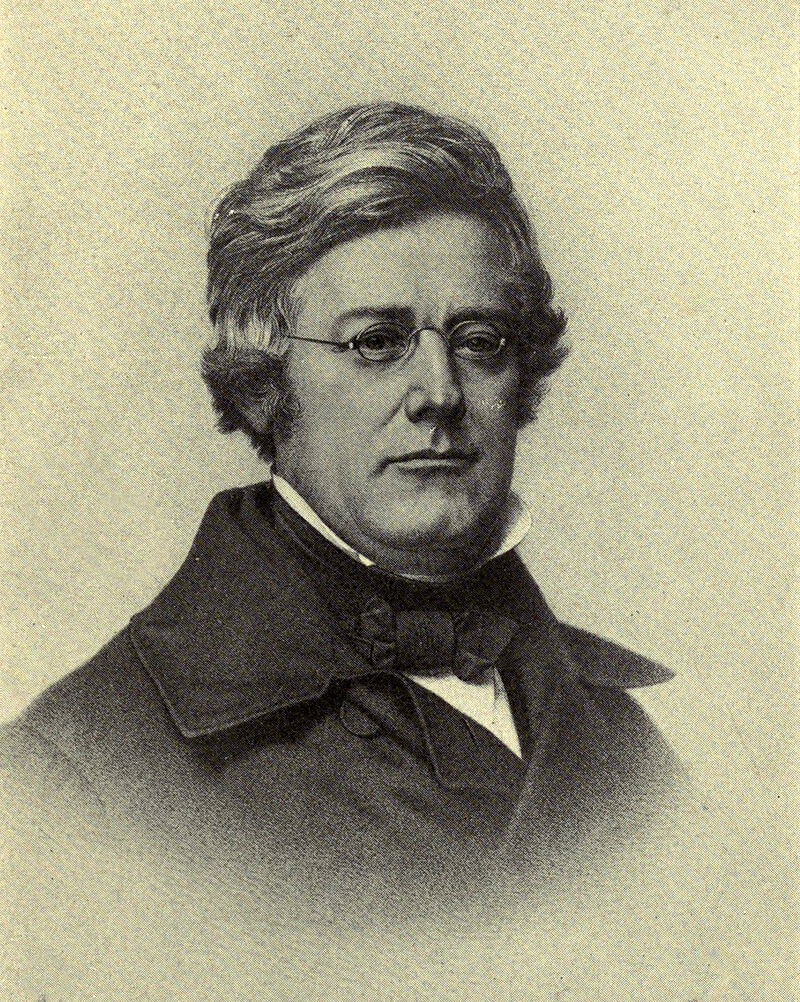 Bird was born in New Castle, Del, on Feb. 5, 1806. He graduated from the medical school of the University of Pennsylvania in 1827 but soon gave up medicine to write for the stage, His blank verse tragedy, The Gladiator, a drama of ancient Rome, was first played in New York City in 1831 by Forrest, a close friend of Bird. The play was an immediate success and continued to be performed frequently throughout tie 19th century. By 1853 it had had 1,000 performances, the first play in English to achieve this record during its author’s lifetime.

Bird’s Oralloossa was produced in 1832, and The Broker of Bogota in 1834. The latter, generally considered Bird’s best play, is marked, like The Gladiator, by warm, vivid characterization and an expression of strong democratic sympathies.

Unfortunately, Bird never realized adequate financial gain from the success of his plays. Tie verbal agreements he had with Forrest were not honored, and Forrest would not allow publication of the plays. (They were not published until 1917.)

Bird turned to writing novels, and in this field his artistic success was coupled with material reward. Calavar; or The Knight of tin Conquest (1834) and The Infidel; or The Full if Mexico (1835) are both set in Mexico at the time of the Spanish conquest. The Hawks of Hid-Hollow (1835)—a convincing picture of declining family fortunes—is the story of a Tory family in Pennsylvania after the close of the American Revolution. Sheppard Lee (1836) was a vehicle for Bird’s criticism of manners and customs in contemporary America.

Nick of the Woods; or, The Jibbemoil, probably the most popular of Bird’s novels, contains the character of the Quaker Nathan Slaughter, who declines to join his Kentucky neighbors to fight the Indians,’ works alone in secret to achieve revenge for the Indians’ massacre of his family. Bird’s Indians are bloodthirsty barbarians, quite different frail the noble savages described by James Fenimon Cooper.

In 1840 failing health forced Bird to give up writing. In 1847 he became part owner ary editor of the Philadelphia North Amity on which he worked until his death, He died in Philadelphia on Jan. 23, 1854.