What is folklore, what are its features? Our page about information about folklore and what is the importance of folklore. 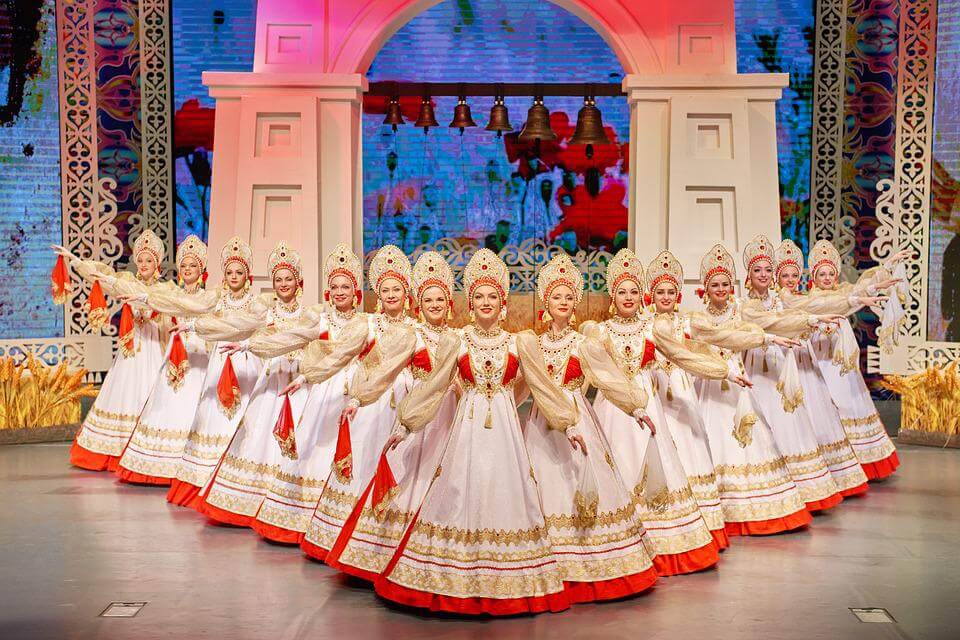 Many times we have heard about the Culture and Tradition of a particular town or region, these customs being passed from Generation to Generation and they remain steadily throughout the years, although nothing rules out that they can receive Cultural Influences that make some changes mild, that do not affect the essence of these activities and movements.

Among these Cultural Movements we find the denomination of Folklore (derived from English, Folk which means town and Lore, which refers to knowledge and knowledge) that is not about simply defining music or dances, commonly called under the name of Folk Music, and being the main attraction of the different Traditional Festivals, or enjoyed in what is known as Peñas Folklóricas.

As we have said, music is not the only thing, but it is also spoken of the Traditional Customs, which use the clothes and costumes typical of the region, as well as the stories and stories, which are often disseminated through the form of legends and disseminated by a rapporteur who is responsible for what is known as the Oral Tradition, in addition to the different Beliefs and Superstitions that give rise to the most varied Phrases and Proverbs, constituting what is informally called “Popular Knowledge” 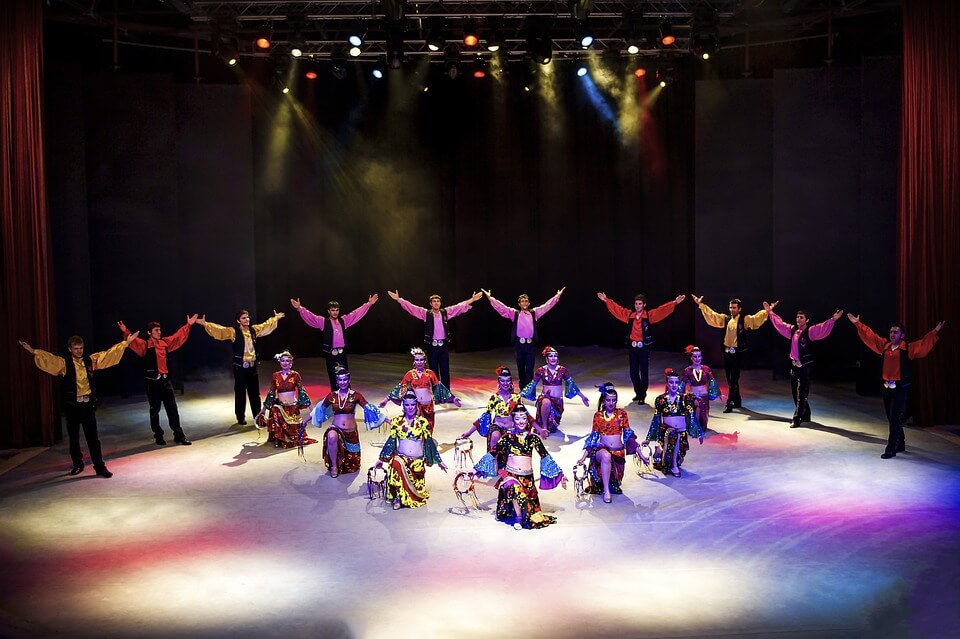 We can also find a wide Anthology of Stories, many of them that transmit a Teaching or Moral, counting on a determined structure and characteristic of a region, and even in the Choice of Characters (as it is in the case of the Myths and Legends of a certain area) and we can even find some that are simply spread throughout a region and have an Anonymous Author, spread by word of mouth.

The whole of all this and lasting throughout a history of a Nation or People, maintaining the essence and without being a fashion that is spread for an indeterminate number of years, is what Traditional Folklore is.