Do you know what vehicles that work with batteries (accumulator) are? Electric vehicles that come first and the battery types used in these vehicles are waiting for you in the rest of this page! 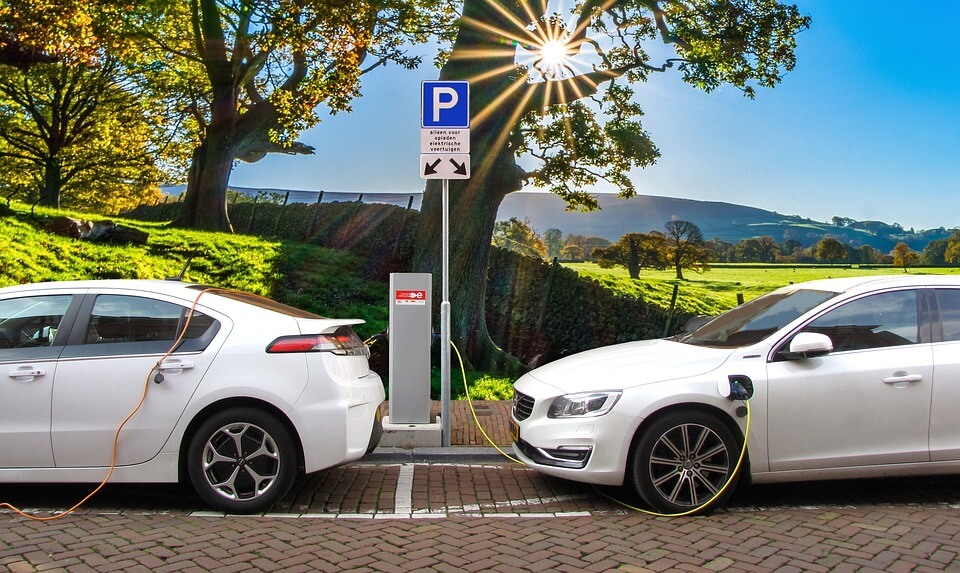 Using a device or vehicle by charging it with an accumulator (a power source);

As many people know, electric vehicles (Electric Vehicles: EV) work much differently than conventional vehicles. EVs, which enable the movement of the battery by charging the battery instead of the fuel engine, can also be shown among the vehicles that work with the battery in this respect. Electric vehicles are also a type of vehicle that is environmentally friendly, comfortable and less costly.

1. What are Battery Powered Vehicles?

Other than electric vehicles, battery-powered vehicles include electric bicycles, electric boats, ATVs, golf carts, motorcycles and tractors . Electric vehicles, on the other hand, are the latest generation of vehicles powered by batteries. The battery in electric vehicles, as well as the driving power, the vehicle’s lighting system and so on. It also provides to meet the energy needs of the components.

Batteries are also used in conventional vehicles with internal combustion engines. However, the battery provides the initial energy required for propulsion in these vehicles. It also provides the energy needed by certain parts of the vehicle when it is not moving. In short, the battery is used for the operation of lighting systems and automatic systems such as wipers, locks and air conditioners in internal combustion vehicles, just like in electric vehicles.

2. What is Battery in Electric Vehicles?

3. What are the Battery Types in Electric Vehicles?

The nickel metal hydride battery offers a higher energy storage capacity than the nickel cadmium battery. For this reason, it is preferred more than the other. Just like the nickel cadmium battery, it is recommended to charge this battery type after it is fully discharged in order to have a long life. Nickel metal hydride batteries are not seen as a suitable option for electric vehicles due to both this feature and the large space in the vehicle.