The living beings that inhabit this planet are very diverse, they differ in appearance as well as in species, way of feeding, habitat and many other things.

However, from time to time among all the species of animals that surround us, some call us more attention than others; For example, there are a large number of people interested in lizards and reptiles.

Surely right now you are also wondering what is the difference between reptile and lizard. If you still do not know it or you are just looking for a little more information that complements the knowledge you already have, then continue reading, because below we explain everything you need to know about this interesting topic. 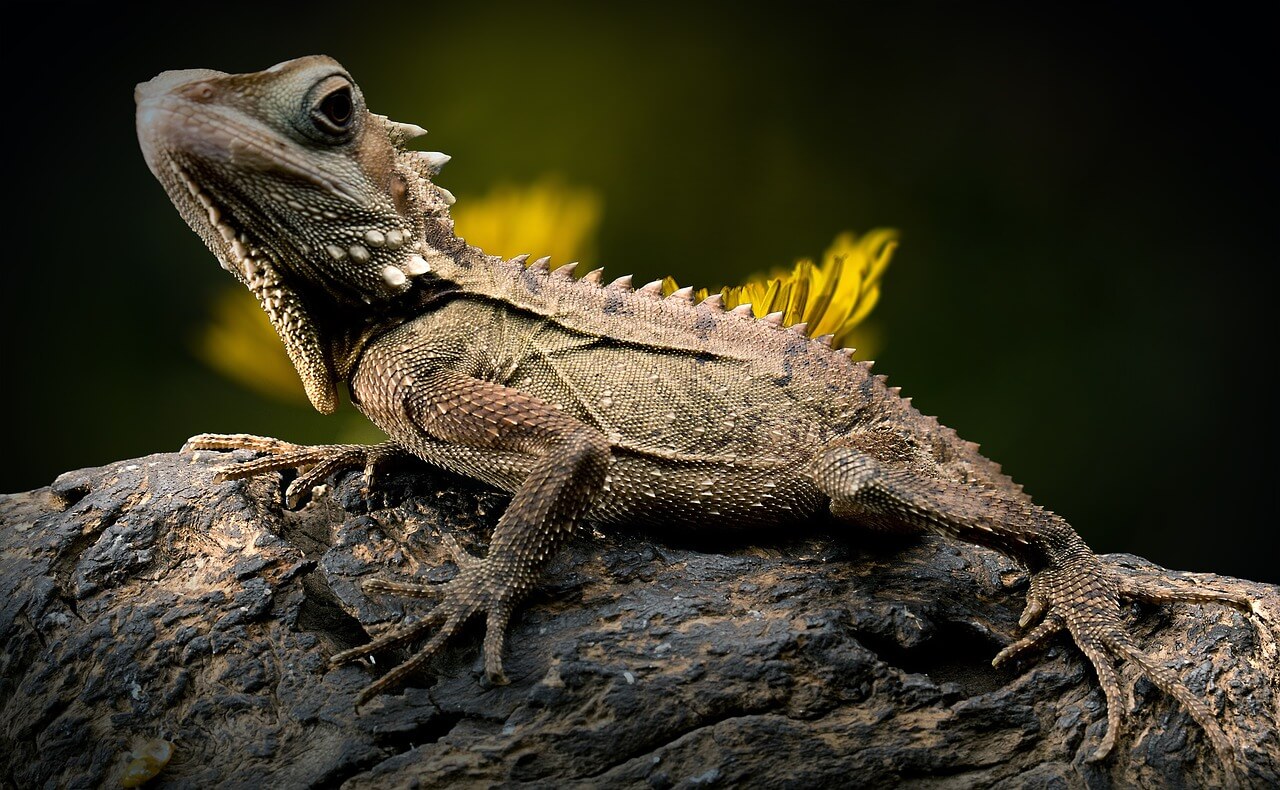 All reptiles have our members or are descendants of ancestors of four members, for example, snakes. Reptiles live mainly in the soil, while some can also reside in trees. Most reproduce by laying eggs, however some may retain the eggs until hatching and others give birth to live young, such as mammals.

All reptiles are cold-blooded, which means they have trouble keeping their body temperature constant and often rely on external sources of heat, such as sunbathing. The skin of reptiles is quite thin and is protected by scales or shields. These sometimes have a bony base that forms a shell.

Most modern reptiles are carnivorous and survive mainly by eating insects, small and medium mammals and other reptiles. Some have evolved to survive totally or partially plants, including, several types of agamas and iguanas. Currently, turtles make up the only predominantly herbivorous reptile group. 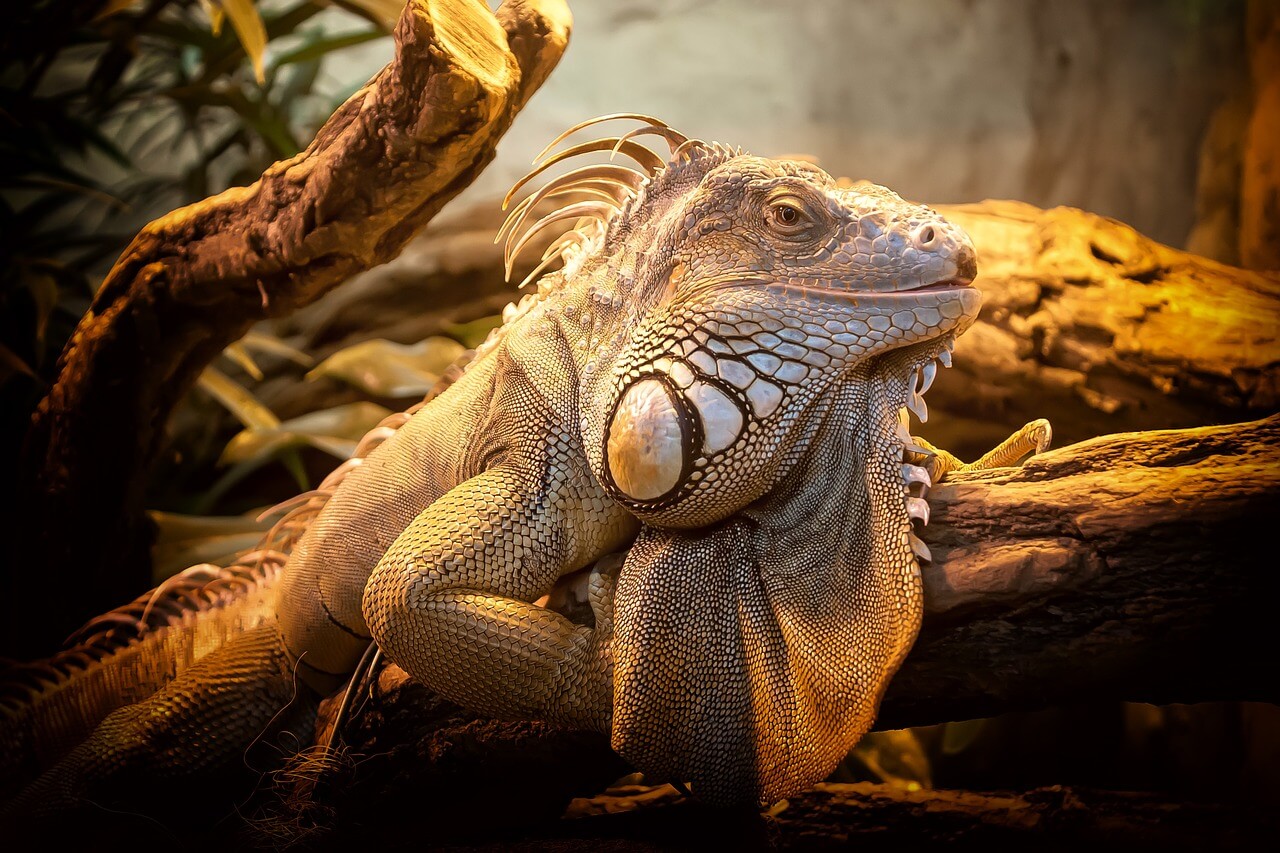 On the other hand, the lizards are part of the Order: Squamata, of the class: Reptilia. Therefore, lizards are a type of reptile. They really make up the largest order in the reptile class. There are approximately 5,600 different species of lizards. Like all reptiles, lizards are available on all continents, except Antarctica.

Most lizards, like almost all reptiles, are four-limbed, cold-blooded and carnivorous. In addition to the feet, they also have external ears, a feature not shared by all reptiles. The lizards also have a unique feature, called autotomy, which allows them to separate their tails to escape predators. Vision, including color vision, is particularly well developed in most lizards. This is because many lizards communicate with body language or bright colors in their bodies.

Finally, lizards can range from a few centimeters like chameleons and geckos, to almost 3 m (9.8 ft) in the case of the Komodo dragon. The Komodo dragon is the largest live varanid lizard ever discovered today. Apart from the Komodo dragon, some of the most commonly known lizards are: gecko, chameleon, iguanas, lizards with horns … There are also legless lizards, which look like snakes. These share a common ancestry with lizards