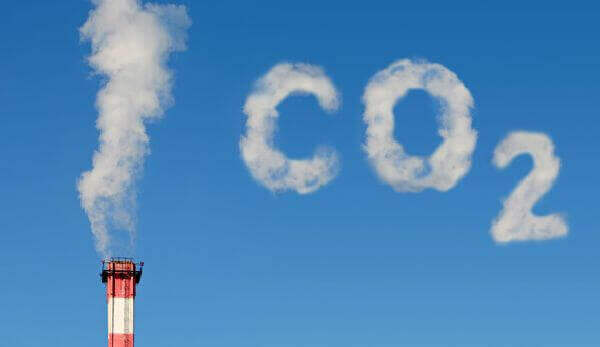 Carbon Dioxide; is the commonest and most stable oxide of carbon. It is a colorless, odorless gas with a density about 1,5 times greater than air. It dissolves in water, forming a weak acid, carbonic acid, H2CO3. Carbon dioxide does not burn or normally support combustion. However, at high temperatures it oxidizes sodium, magnesium, and potassium.

Carbon dioxide is formed by the combustion in excess oxygen of any material containing carbon, and in decay processes and as an end product in animal metabolism. It is present in the air in concentrations of about 0.03%. Although it is not usually described as poisonous, its presence in air in concentrations greater than 10% will produce unconsciousness and eventually death from suffocation, or lack of oxygen; there is also some narcotic action.

At room temperature, carbon dioxide can be liquefied at a pressure of about 56 atmospheres, and it is normally stored and shipped in the liquid form. It has a critical temperature of 98°F (31.1°C) and a critical pressure of 72.8 atmospheres. When liquid carbon dioxide is permitted to evaporate at atmospheric pressure, the consequent absorption of heat by the vapor allows the remaining liquid to freeze and form a solid. The loose white solid that results is compressed into compact cakes and becomes the commercial refrigerant known as “dry ice.” Dry ice sublimes, or changes directly from a solid to a gaseous state, at -109°F (-78°C) at atmospheric pressure.

Approximately one million tons of carbon dioxide is manufactured in the United States annually. One of the chief industrial sources is the fermentation of sugars in the production of alcohol:

Carbon dioxide is also produced in the combustion of coke and absorbed from the combustion gases in a potassium carbonate solution. It is also recovered as a by-product of the manufacture of quicklime by the thermal decomposition of limestone: 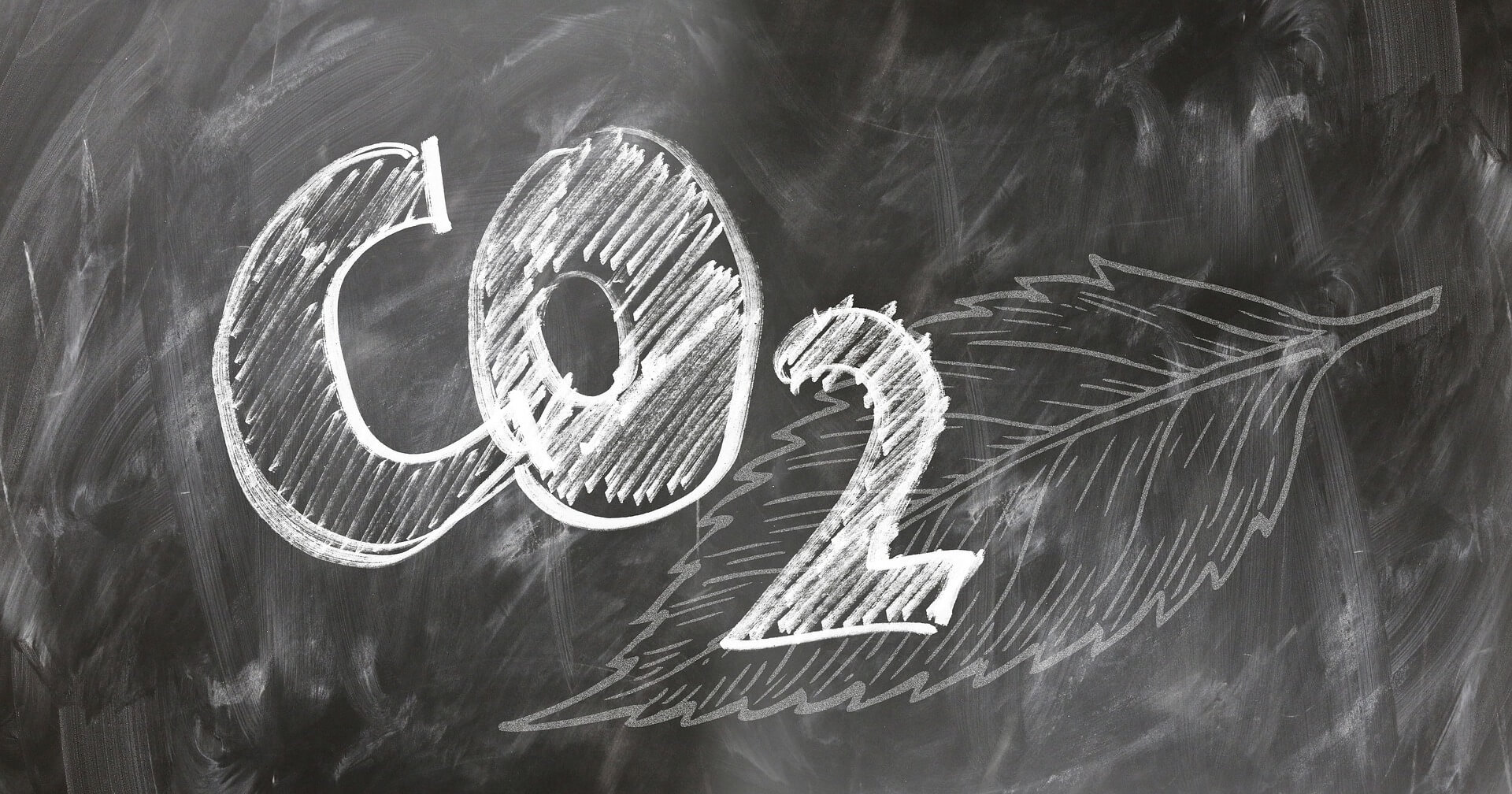 About half of the carbon dioxide produced is used for refrigeration, mostly in the form of dry ice. Over half the remainder goes into the manufacture of carbonated soft drinks. The carbon dioxide is dissolved in water at pressures of 3 to 4 atmospheres, and after the sugar or artificial sweeteners, flavoring extracts, and coloring materials are added, the solution is bottled under pressure. The carbonic acid that is formed by the dissolved gas supplies the pleasant sharp taste.

In liquid form, carbon dioxide is used extensively in fire extinguishers. A mixture of gas and solid that quickly sublimes dilutes the air and reduces the oxygen percentage below the combustion level, smothering the fire. Carbon dioxide is used in the manufacture of soda ash, Na3CO3, an important industrial material, and it is also combined with ammonia in the production of urea, which is used in the manufacture of fertilizers and urea plastics.