What is anthology? The history of anthology and modern anthology. Information on anthology.

Anthology; is a collection of selected materials of many kinds. The word derives from the Greek anthologia, meaning a collection of flowers, and was originally applied to The Greek Anthology, a 10th century collection of short poems and other writings.

Many medieval scholars copied out in one manuscript the most striking passages in the works they studied. Satirical invective, anecdotes, witty sayings, and folk tales made up the entertaining De Nugis Curialium (Courtier’s Trifles) of Waiter Map, who was in the service of King Henry II of England. The Carmina Burana of the 13th century assembled rhymed Latin poems by the wandering scholars known as goliards. Such manuscripts as the Friar Miscellanies and the Aureate Collections preserve poems of the Middle English period. 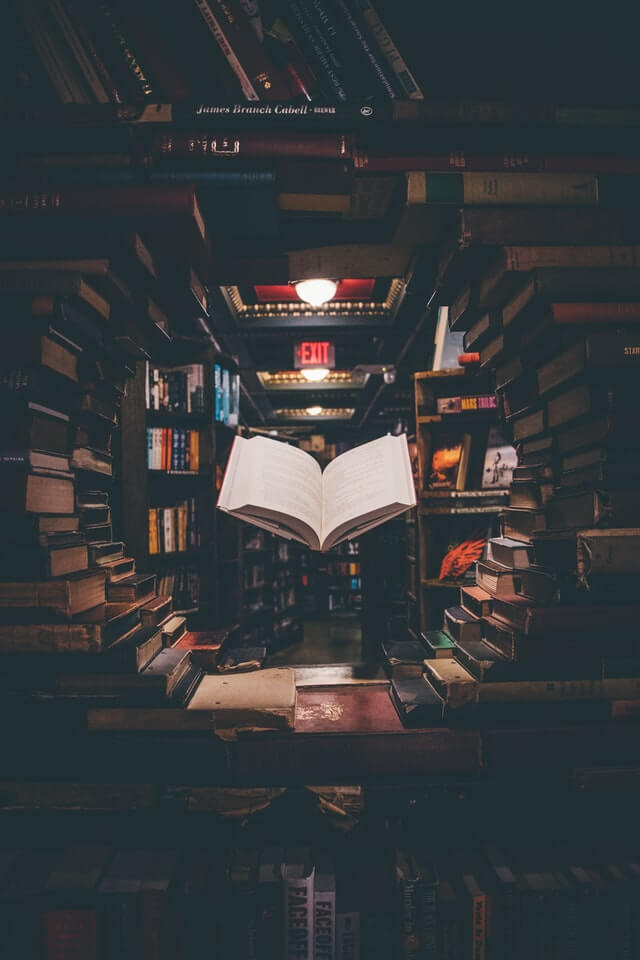 The invention of printing led to more anthologies. The most celebrated of 16th century anthologies is the Book of Songs and Sonnets (Tottel’s Miscellany; 1557). The Passionate Pilgrim (1599), a collection of 20 poems, deceitfully claimed Shakespeare as the compiler. England’s Helicon (1600) included poems by Shakespeare, Sidney, and Spenser.

Thomas Percy’s Reliques of Ancient English Poetry (1765) may be unrivaled for its influence on later literature. “The poetry of the age,” wrote Wordsworth in 1815, “has been absolutely redeemed by it.” For popularity, Sir Francis Palgrave’s Golden Treasury of English Songs and Lyrics (1861) is unchallenged.

In the 20th century, anthologies have proliferated, both in the number of titles published and in the variety of content. Louis Untermeyer and Oscar Williams established themselves as professional compilers. Publishers, not content with successful single volumes, now issue series of related works. One such series is Twentieth Century Views, in which each volume reprints critical essays dealing with a single writer. The Oxford Book of English Verse has many companion volumes dealing with specific periods and types of English poetry. Other anthologies give the original text and an English translation of foreign-language poems.

Anthologies of individual authors have been published by the Viking Portable Library. A Subtreasury of American Humor (1941), edited by E.B. and Katharine S. White, anthologized works by foremost humorists. Annual collections include the Best Plays series and Prize Stories: The O. Henry Awards.

Inevitable differences in taste and differences in readership and the purposes of anthologies preclude agreement on what is “the best anthology” in a given field. Some flaws of inclusion or omission may be due to obstacles, such as copyright laws, that the compiler met but could not overcome. In anthologies intended for purchase by school systems, certain social and moral taboos restrict the anthologist’s choice. 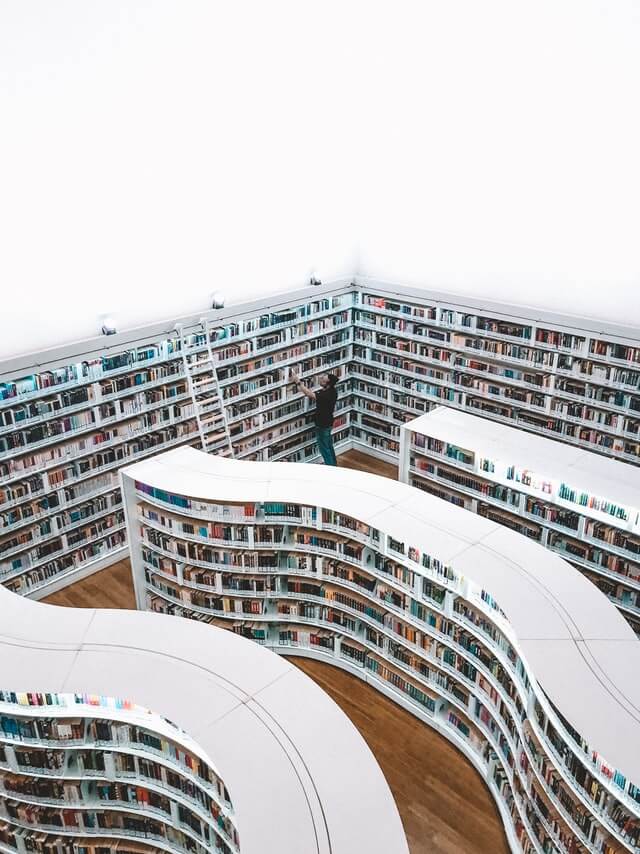 Anthologies are no longer limited to literature. There are many published collections of art and cartoons that serve as anthologies. Series of phonograph records have become musical anthologies. Portions of motion pictures have been spliced together to form anthologies of film artistry, such as the performances of comedians like Charlie Chaplin and Ben Turpin.