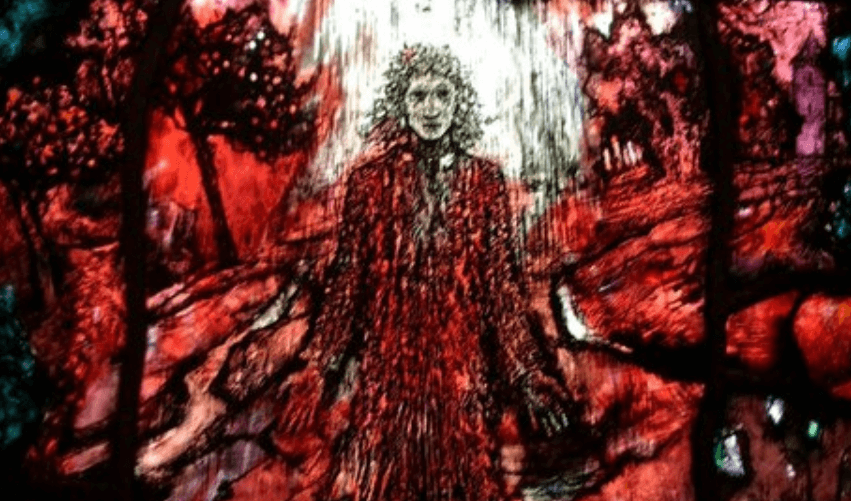 Thomas Traherne; (1637-1674), English poet, prose writer, and clergyman, who is generally regarded as the last of the “metaphysical” poets of 17th century England. The son of a Welsh shoemaker, he was born in Hereford and educated at Oxford. After taking holy orders he retired to a country parish near his birthplace, where he led a life that was quiet and uneventful in its externals. For a time he was in London as chaplain to Sir Orlando Bridgman, Lord Keeper of the Great Seal, but he spent the last years of his life in Herefordshire.

The only work of Traherne’s published during his era were the polemical Roman Forgeries (1673) and two devotional books, Christian Ethics (1675) and A Serious and Pathetical Contemplation of the Mercies of God (1699). The bulk of his poetry and his prose meditations, unknown in his own time, were discovered in the 20th century and published as The Poetical Works (1903 and 1906), Traherne’s Poems of Felicity (1910), and Centuries of Meditations (1908).

Traherne’s poetry is remarkable for its ecstatic and mystical qualities and its preoccupation with the themes of childhood and innocence. But Traherne was a poet of great lines and phrases rather than of achieved artistic wholes, and meter and rhyme meant little to him. His finest accomplishment is the prose Meditations, in which his rhapsodic genius was liberated.