What is dyslexia? What are the characteristics of dyslexia? Basic information about dyslexia.

Dyslexia comes from the Greek “dyslexia“, which is composed by the prefix “dis” which means “bad” “with difficulty”, plus the entry “λέξις” or “lexis” which means “speech” or “diction” and the suffix “Ia” refers to “quality”. Dyslexia is described as a syndrome that hinders the learning and comprehension of reading, calculation or writing, which is often related to attention disorders and motor coordination. In other words, dyslexia refers to the difficulty, the inconvenience, or problem to memorize or distinguish the letters or set of letters, bad sentence structure, lack of order and rhythm in the placement, among others, which manifests itself in the reading as in writing. 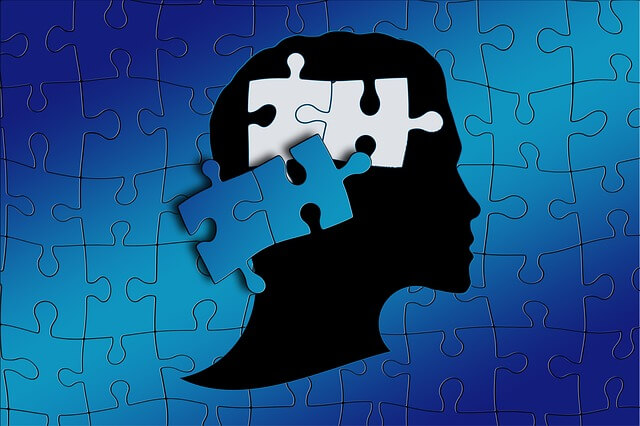 According to the International Dyslexia Association or in the English International Dyslexia Association, this syndrome is a specific learning difficulty whose origin is neurobiological. It is presented in the learning of reading and writing, manifesting certain difficulties in the process of reading and writing, as well as spelling and in a general way in those processes that are linked to the decoding of the symbols created for communication. Most of the studies conducted on dyslexia show that it is genetically transmitted, therefore, it usually happens in a specific family several cases of dyslexia.

People suffering from dyslexia can learn the process of reading and writing, but with an adequate methodology for them, that is, according to their different way of understanding and perceiving the world of symbols. Early diagnosis is of great importance in order to prevent side effects that would be much more difficult to treat, such as depression and progressive inhibition, and thus be able to act as early as possible in the learning process of these people.