What is soil pollution? What are the effects of soil pollution for human health? How can people prevent pollution, info about poisonous toxics.

More than five billion people live on the earth. All of these people use natural resources such as air, soil and water. When people use these resources they change them. Some of these changes are useful but many are harmful to human health.

As the number of people on earth increases so they need more food, more energy and more. space in which to build homes, schools, parks and so on. Each person regularly produces large amounts of solid waste which they throw away. These waste products include food, paper, garden waste, glass bottles, metal cans, cloth and plastics. Some of this waste is quickly broken down by bacteria (decomposers), but much of it, including plastic, metal and glass, remains unchanged since it cannot be broken down by bacteria. 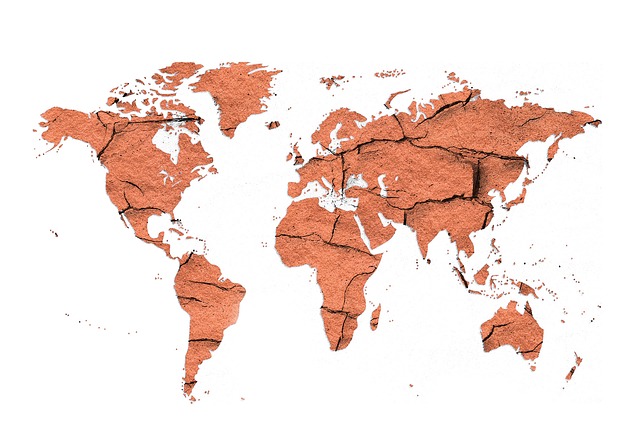 We call material that cannot be broken down by bacteria non-biodegradable. If we carelessly throw away such material then’ it pollutes the environment, often for a very long time. However, waste such as paper, wool, vegetables and food are soon broken down by bacteria. Because of this they are described as biodegradable. People dispose of large amounts of their waste by burning or burying it. In the past most trash was collected and then thrown onto open rubbish dumps. However, this kind of disposal caused problems, since the dumps looked ugly and smelled badly. Sometimes the trash in open dumps was burned causing air pollution.

If a lot of fertilizer is added to the soil, it may drain into lakes and rivers from the soil. Fertilizers contain nitrate and other nutrients which cause water pollution. Bacteria and algae grow rapidly in water and use up most of the oxygen. As a result, the fish and other organisms become ill and die. Some of the nitrate may get into peoples drinking water leading to cancers. 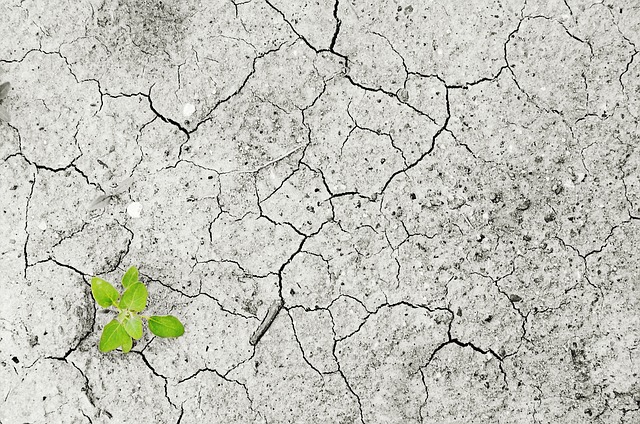 Pesticides are used on farms to kill insects, but they pollute the soil. Plants take in chemicals (pesticides) from the soil, animals and people then eat the plants and become ill.

Poisonous (toxic) wastes from factories are put into barrels buried the ground. Some liquid toxic wastes soak into the ground and poison the soil.

As more and more people liye on the earth we must build more homes, schools, roads, and factories and farms. Each time we build something we change the land. Whenever people build, plants are lost. In a city with large paved areas, very little rain or melted snow soaks into the ground. Flooding and erosion often happen in and around cities. The loss of too many plants can raise the amount of carbon dioxide in the air. 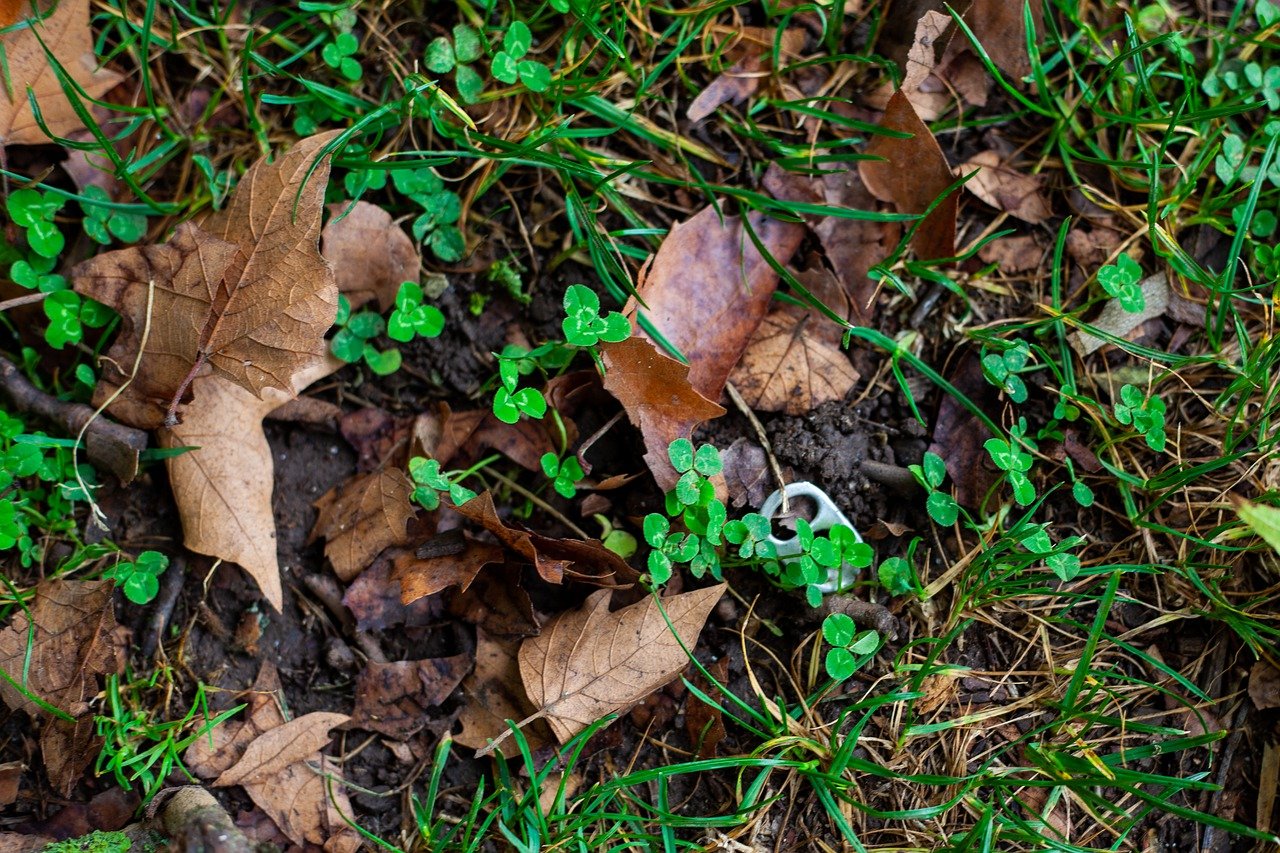 People can do things to change their environment and make it a more healthy and pleasant place to live. Planning for the best use of the land can help the environment. Many cities have zoning regulations to control land use. These regulate the size and height of buildings and which areas are designated for homes and which for factories. Parks and community gardens are also planned to provide open spaces.