Who was Prophet Ezekiel? What did Ezekiel do? Information about the biography, life story of Ezekiel. 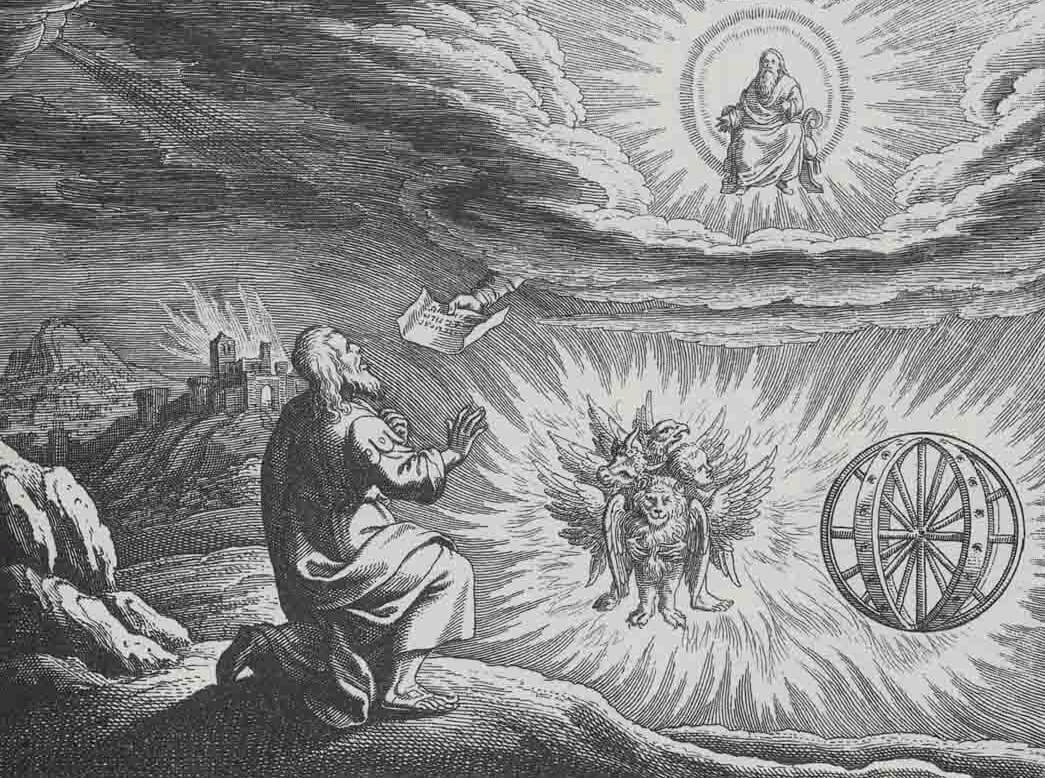 EZEKIEL, was a prophet among the Jewish exiles in Babylonia in the 5th century b. c. He was the son of Buzi, and was named Ezekiel, which means “God helps.” His prophetic ministry was carried out during the years from 593 to 571 b. c.

Information about the life and teaching of this prophet is found in the Old Testament book that bears his name. Since the primary concern of this book is the prophet’s message, not his biography, knowledge of the events of his life comes incidentally, as a part of that message. For example, it is only because the death of Ezekiel’s wife was the occasion for an oracle of the Lord that the book tells that the prophet was married (Ezekiel 24:15ff.).

Ezekiel grew to manhood in Jerusalem during the reign of Josiah, the reforming king of Judah. These were years of national revival and religious renewal, following years of foreign domination. The worship of the country, purged of pagan elements, was centralized in the Temple of Jerusalem. The reforms of Josiah seem to have made an impact on the mind of Ezekiel. As a member of a priestly family, he was closely involved with daily life of th^ Temple. In later years, when that Temple no longer existed and the people were again in the power of a foreign conqueror, he looked forward to a time when a rebuilt Temple, modeled on the one he had known, would be the center of the life of a restored community devoted to the service of God (chapters 40 to 48).

Neither national independence nor religious reform was destined to last for long. In the struggle for control of the Near East, Judah fell to Babylon, and in 597 Jerusalem was captured. By this time Josiah had died, and his successor had allowed the religious reforms to lapse. It was a corrupt city and defiled Temple that Ezekiel and his fellow exiles left behind when they were deported to Babylonia. Ezekiel was settled in the town of Telabib (3:15).

In Babylonia, Ezekiel was called by God to prophesy that Jerusalem was doomed to certain destruction. He proclaimed this message despite the mocking opposition of the other exiles. Then, in 587, a rebellious Jerusalem was again taken by the Babylonians, and city and Temple were reduced to rubble.

With the fall of Jerusalem, the character of Ezekiel’s prophecy changed. He now promised hope for the future, when God would restore the fortunes of his people, purged of their iniquity. This vision of a restored community is the last word recorded from Ezekiel.